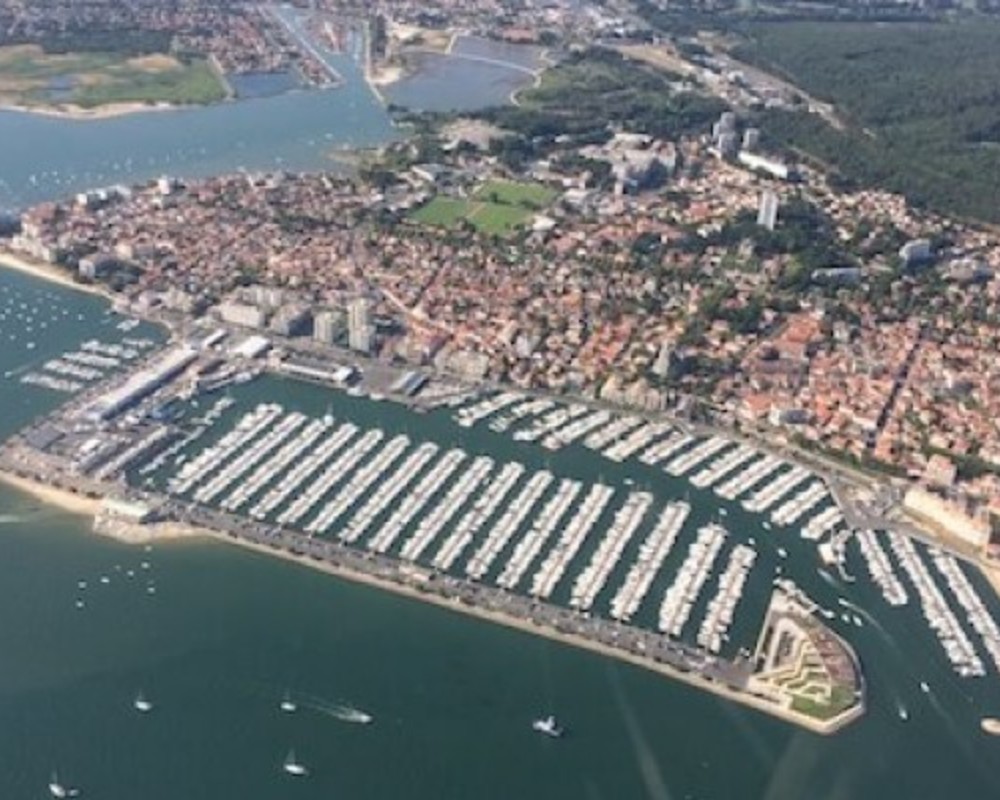 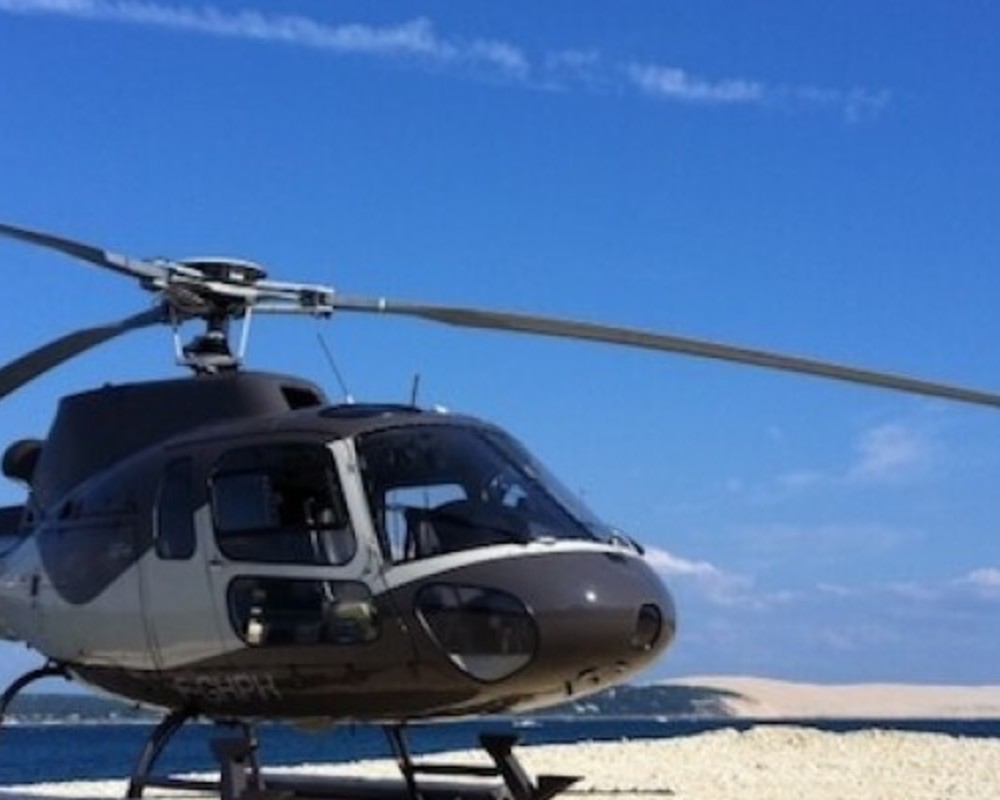 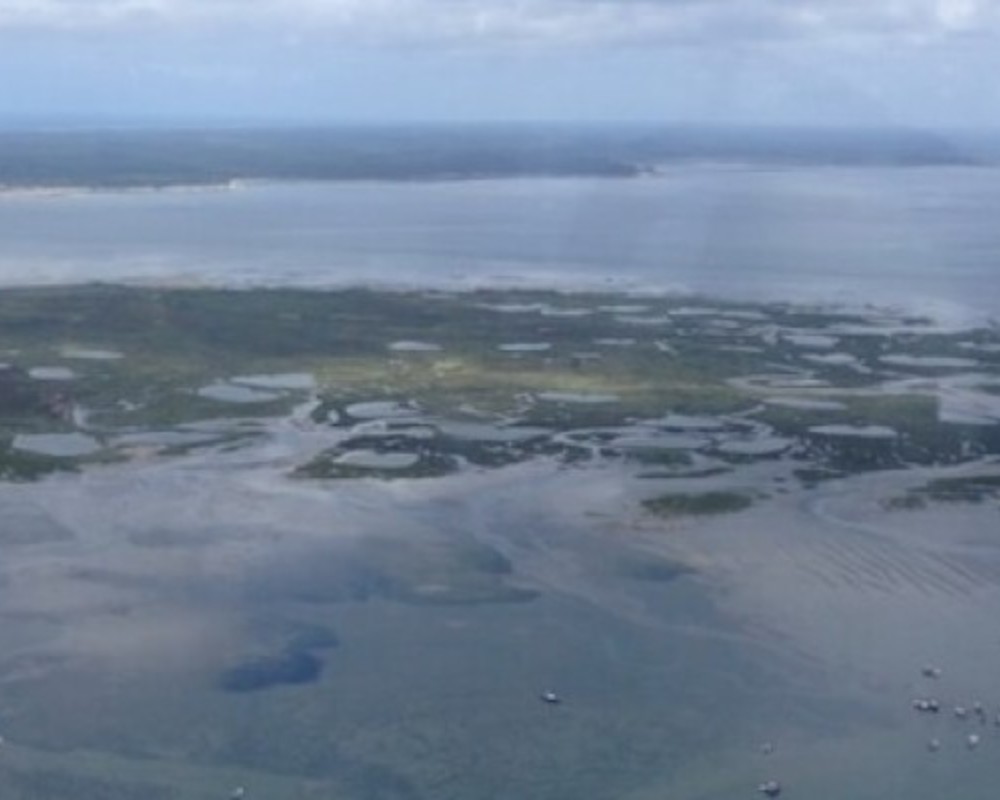 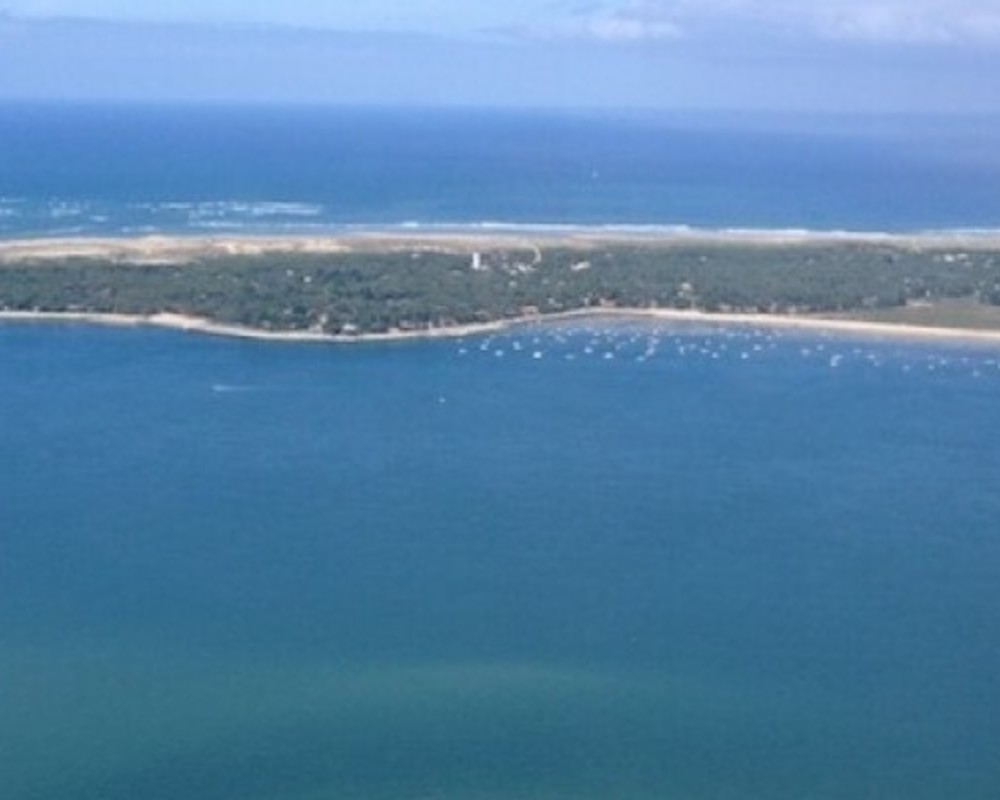 Alternatively, you can inquire directly with the provider of this experience.

Experience an incredible helicopter ride over one of the most beautiful regions of France, the Archachon bay, near to the famous city of Bordeaux.

Before the flight begins, a fully qualified and experienced pilot will give you a briefing about flying along with an explanation of the helicopter you will be in.

After you take off from the airfield of Arcachon, you will fly for 12 minutes over the Dune du Pilat and then north over the national park Banc d'Arguin.

Take a camera and sunglasses.

Aqua Trekking in Grand Canyon in the French Alps

14 people are watching this activity