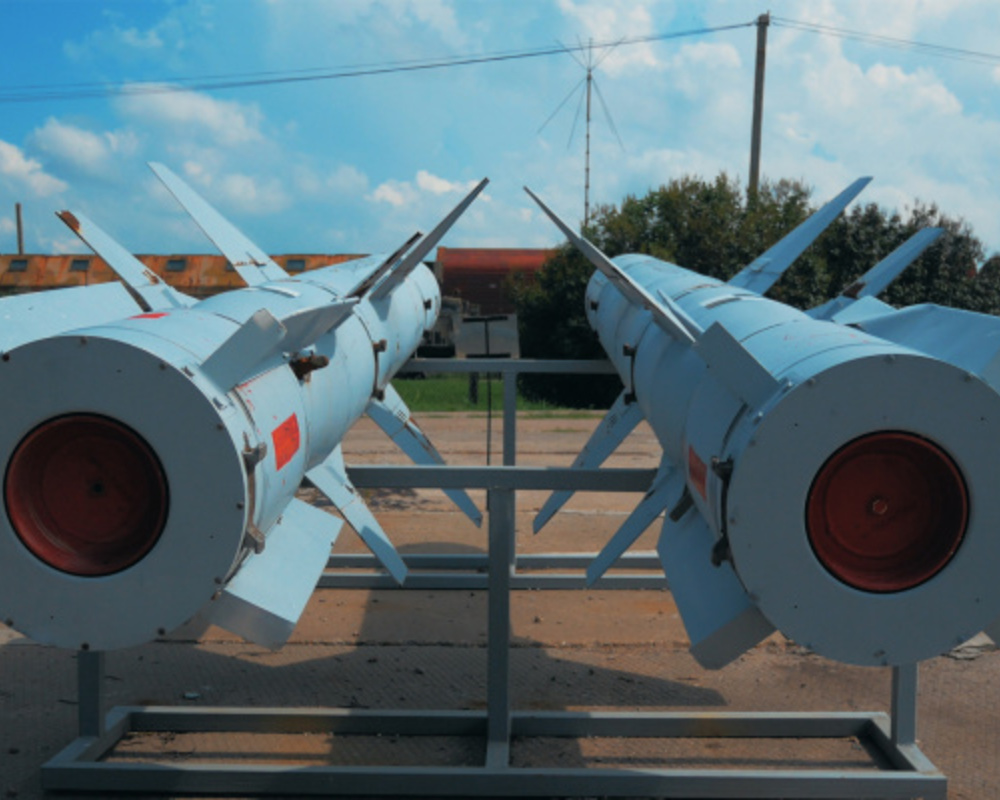 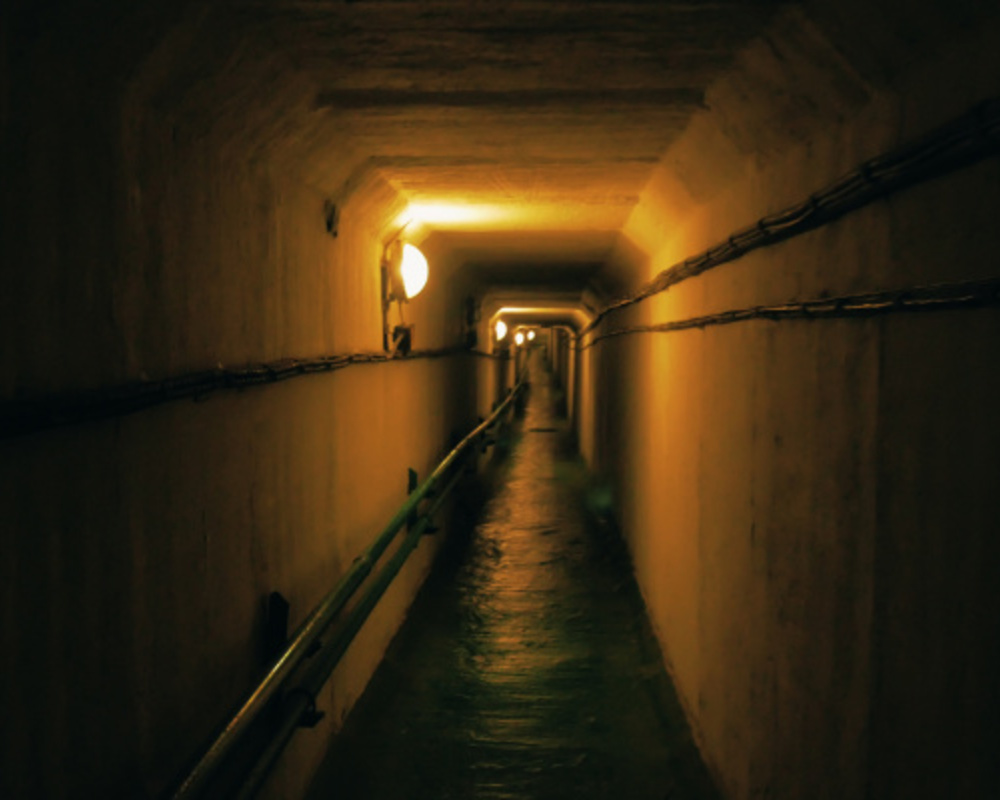 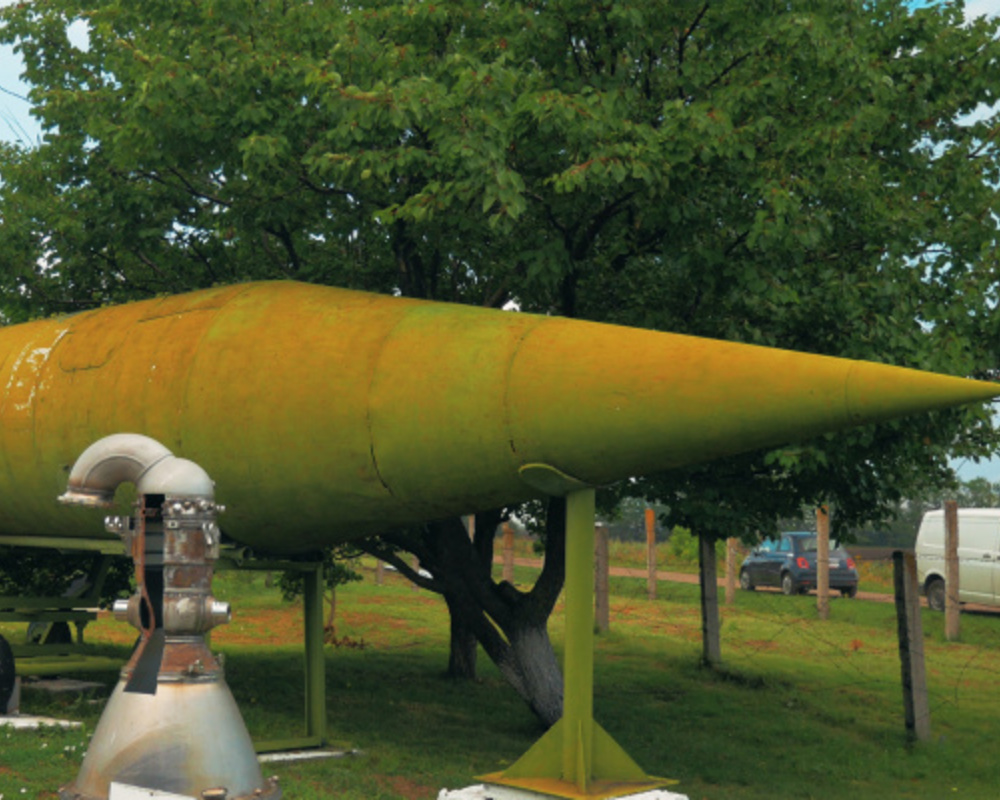 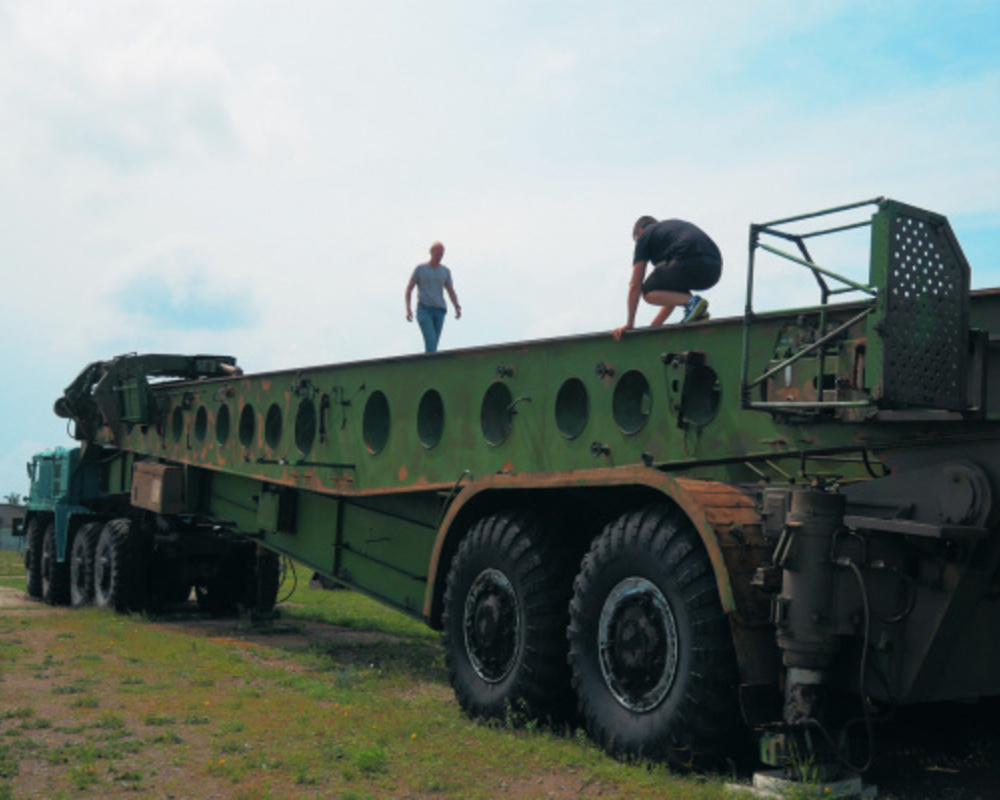 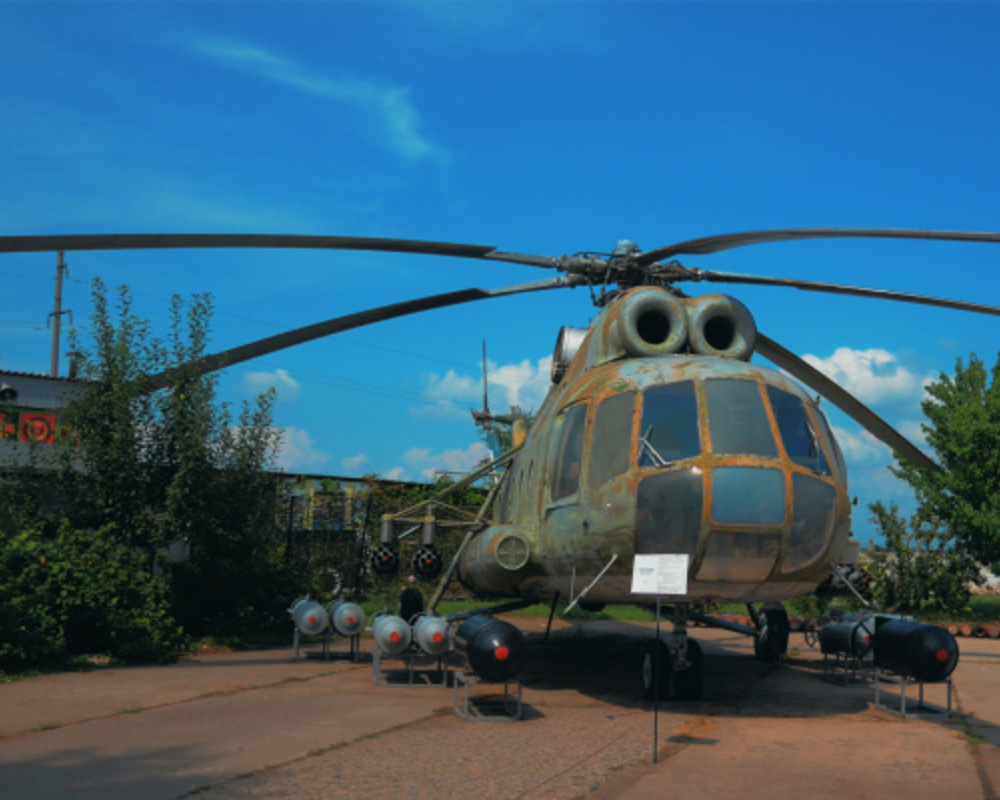 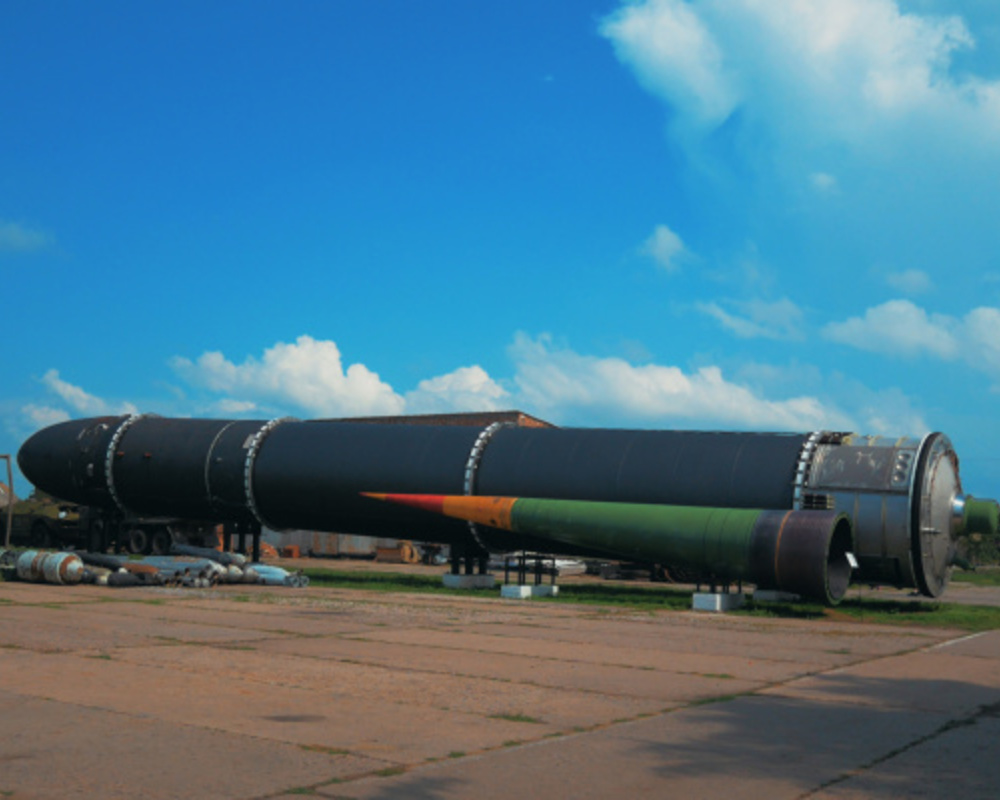 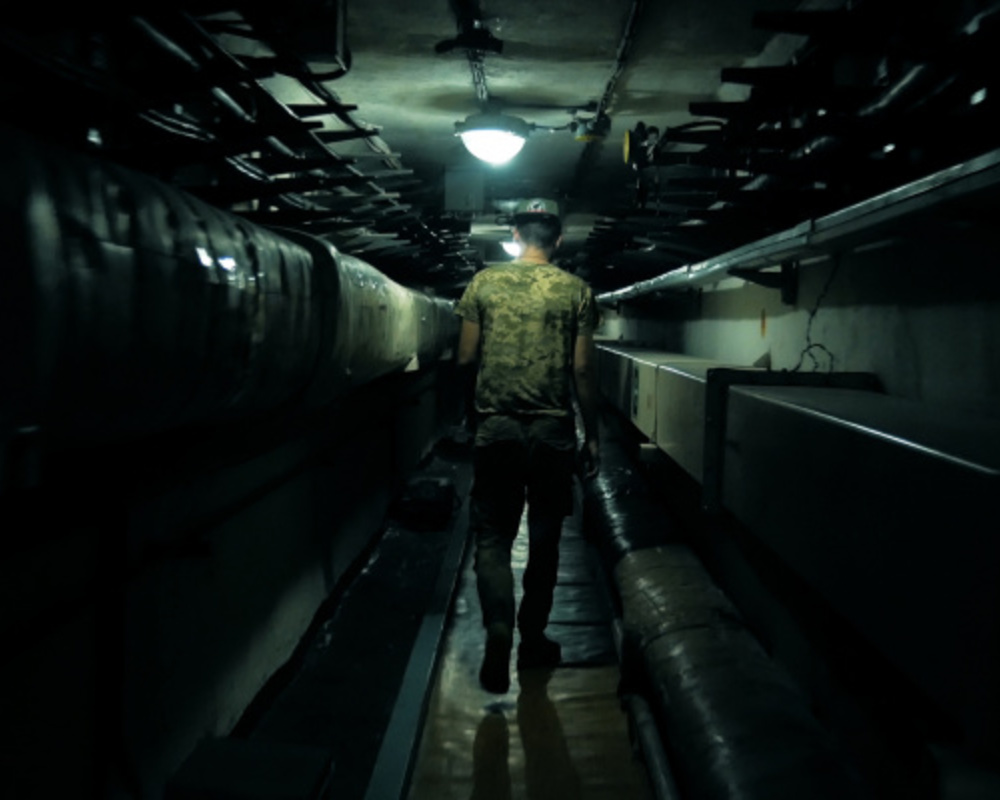 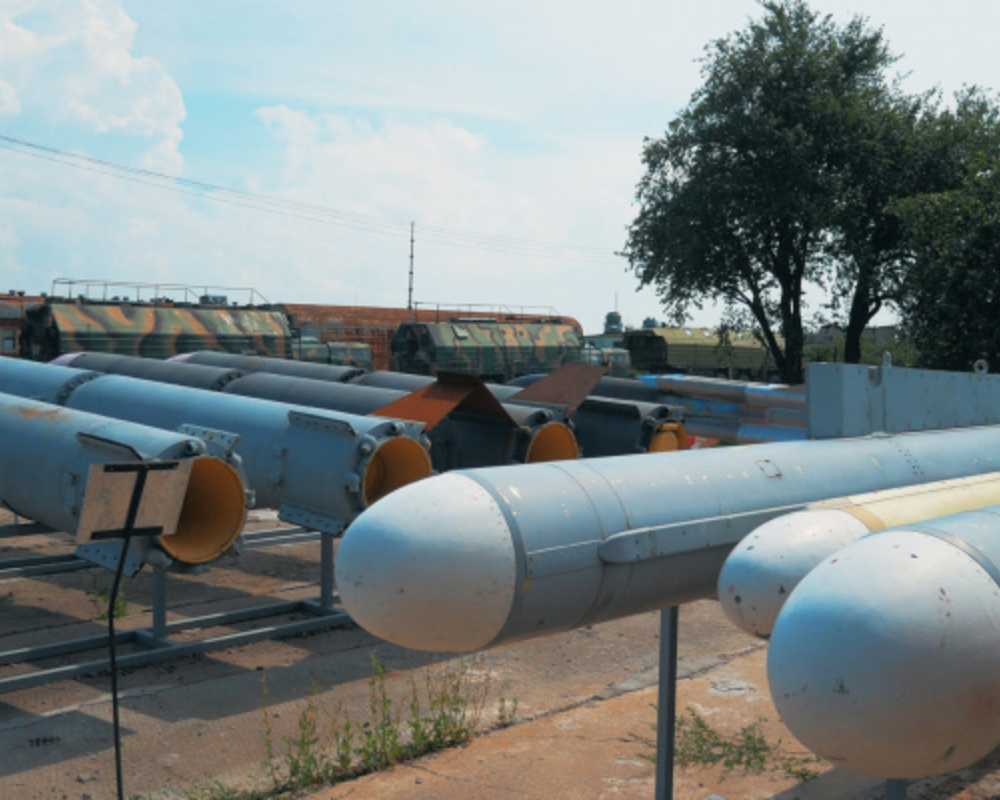 Day trip to the missile base

Good to know: You can only buy this activity for 15 persons at a time. If you require more places, kindly place more orders.

In the course of this excursion, you will get to see models of Soviet missiles, examine launch silos, descend into the underground command center that was “hardened” to withstand a direct hit of a nuclear missile, and explore a further range of fascinating sights.

The nuclear war was an ever-present threat only a few decades ago. When you visit the Museum of Missile Forces you will access the very sanctuary of Soviet military might, the most classified location in the former USSR from which this nuclear war could have started!

The Museum’s exhibit halls house displays devoted to World War Two and the Cold War. Detailed models of the launch silo and the underground command post will be of particular interest. See the mighty RS-20 “Voivod” rocket, also known as the SS-18 “Satan”. According to NATO classification, this was the USSR’s most fearsome weapon during the Cold War. This monster-missile measures 34 meters in length and weighs 211 tonnes. According to experts, the warheads contained in three of these rockets would have been sufficient to wipe out a medium-sized country such as France or Poland.

The Underground Command Centre, which is accessible through a system of communicating tunnels and buried three meters underground, is in working order to this day. The Command Centre itself is made up of a capsule divided into twelve floors. This structure is capable of surviving a direct hit of a nuclear missile. All its components are preserved exactly as they were during the days of the USSR.

You will also take a look at so-called “Red Button” or the command system that launched nuclear missiles and is now open to visitors. For military enthusiasts, there are replicas of rocket engines, mobile launchers, accessory technology and impressive missile silos to see.

Remember the Cuban Missile Crisis? You will see a genuine model of the R-12 rocket, the one which was detected by American spy planes over Cuba in 1962. Tracking this rocket triggered the famous crisis.

The tour is approximately three hours long and is led by former service personnel from the base so this guarantees that all the information you get will be first hand. During this time, you will learn how the base was founded, and hear many interesting facts. You will have time to walk around, pose for photos and chat with former service personnel.

Be prepared for long trips because the museum is located 300 km from Kiev. If a long ride makes it difficult for your health, this tour might not be right for you. Don't forget your passport.

It can get chilly 30m underground, so we recommend to wear something warm even if it's summertime.

We can also drop you off in place of your choice in Kiev.

All activities in Ukraine

47 people are watching this activity