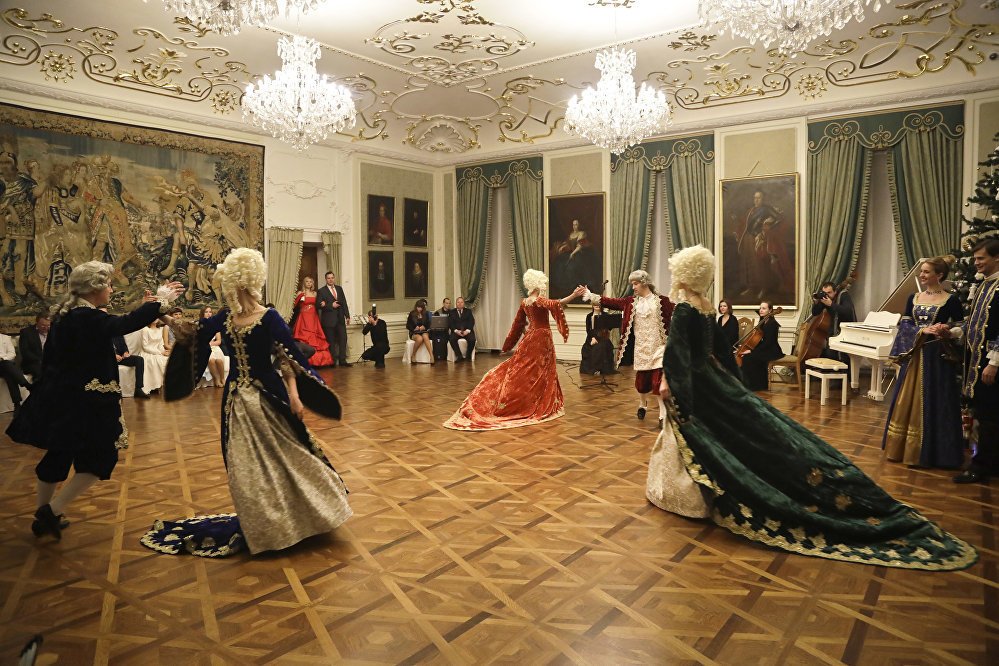 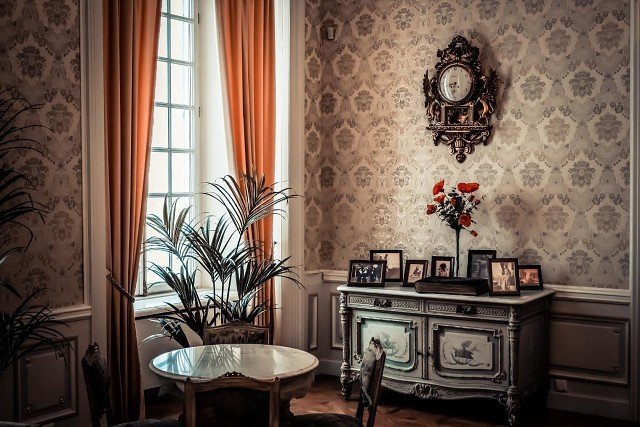 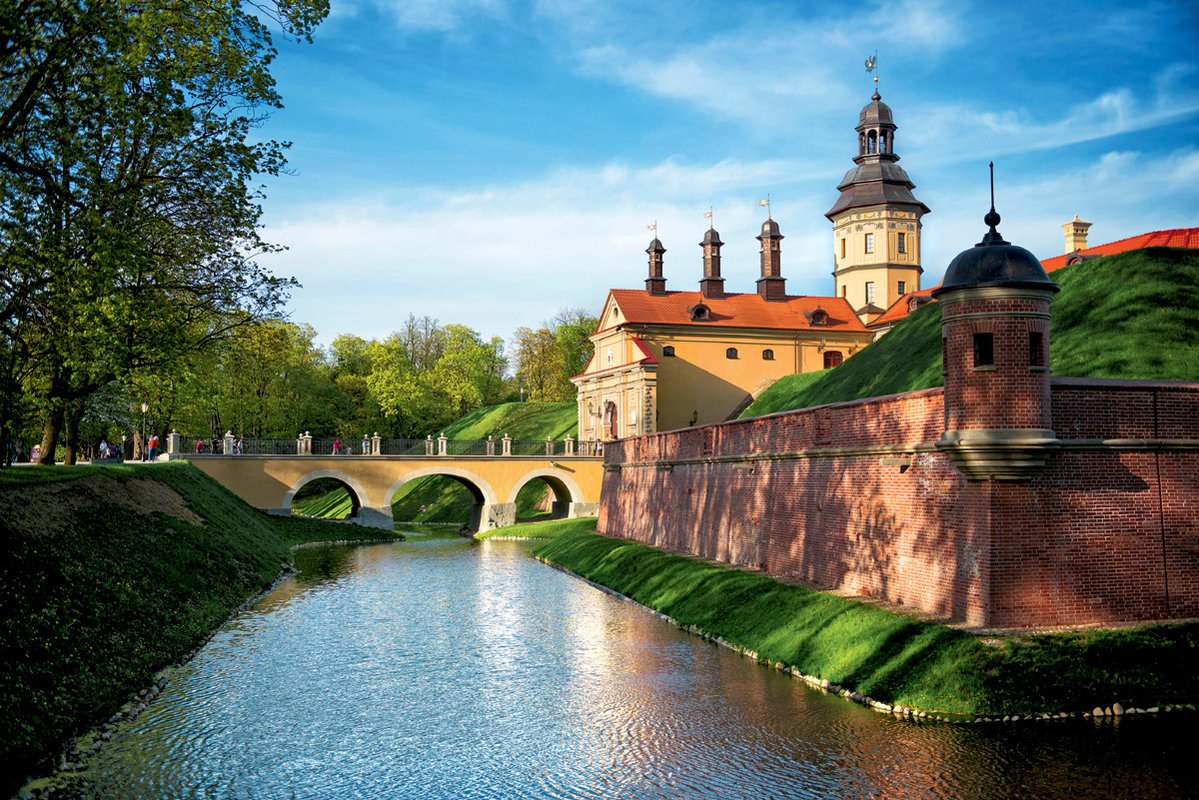 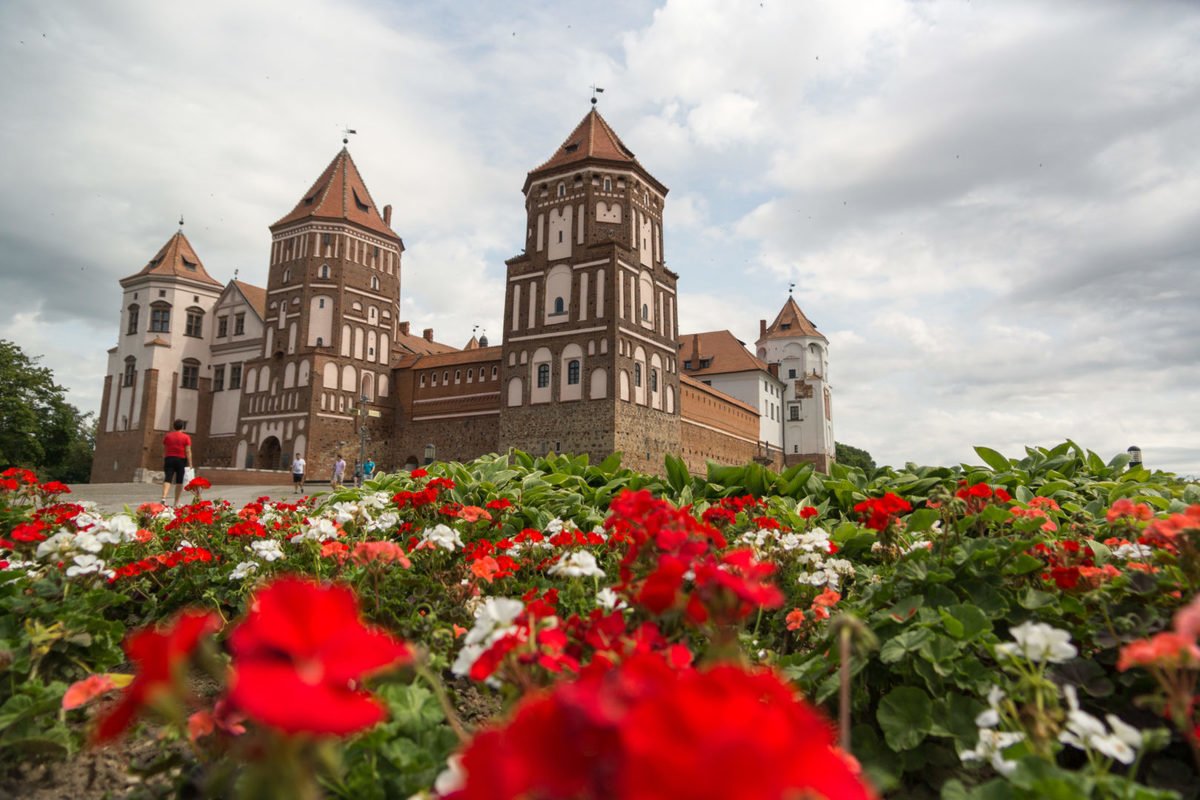 Historical tour of Mir and Nesvizh Castles from Minsk

Good to know: You can only buy this activity for 3 persons at a time. If you require more places, kindly place more orders.

Join us for an unforgettable day of exploring castles and small towns.

'Mir' is a small town 90 km to the southwest of Minsk. It is most famous for its fairytale-like 'Mir Castle', still known today as the 'medieval flower'. This castle is an impressive architectural monument, and is included in the list of World Cultural Heritage sites from UNESCO.

The castle was built towards the end of the 15th century, and today it is now a combination of Gothic, Baroque and Renaissance architectural styles. It's what makes Mir Castle so unique looking. This red-brick castle is also a historical monument, which used to belong to several aristocratic families, who have left their mark in the history of the town and of the country in general.

Our excursion continues in Nesvizh, a delightful historic town, and one of the oldest in the country. Once here, we will visit the magnificent Nesvizh Palace. The palace is the former residence of the aristocratic Radzivilli family, which also includes a beautiful park and Farny Roman-Catholic Church of the 16th century. The complex once numbered around 170 rooms, with a series of underground passages connecting it to the town’s monasteries.

Today the exposition of the Palace includes more than 30 exhibition halls, including Prince’s apartments, Golden and Star halls, Hunter’s hall and others. According to the National Statistics Committee, Nesvizh Palace was named the most popular museum in Belarus.

Please dress according to local weather conditions and arrive ten minutes before the tour starts.

This activity is organised by Prime Tour anna@belarusprimetour.com.

All activities in Minsk

30 people are watching this activity