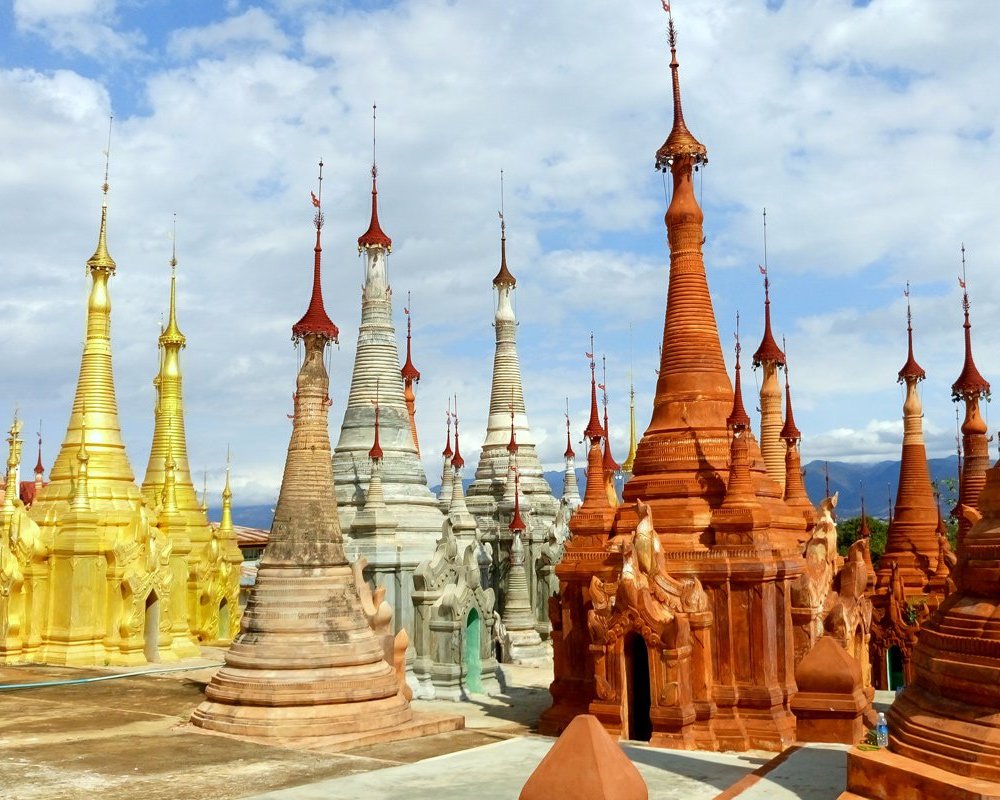 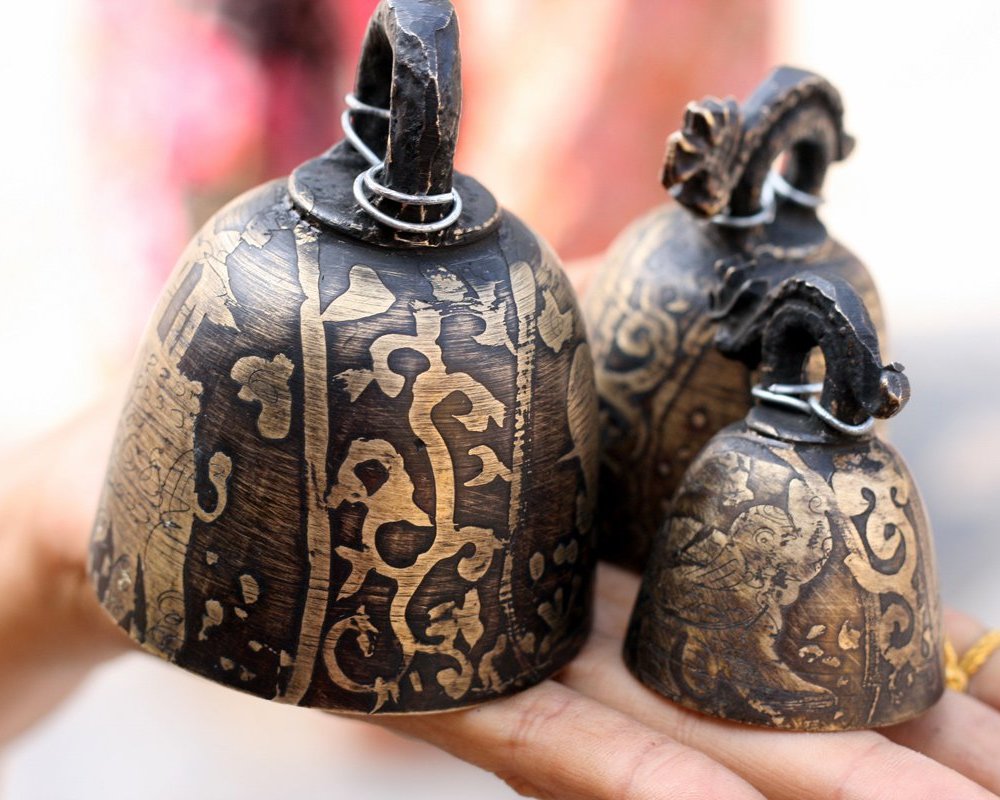 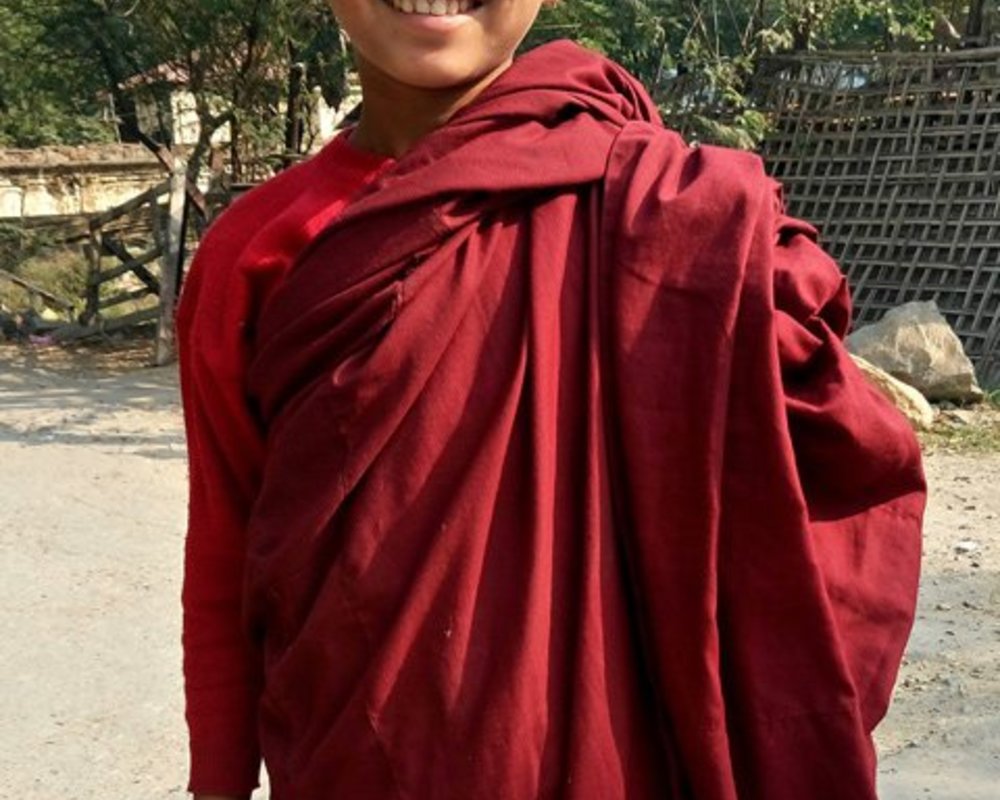 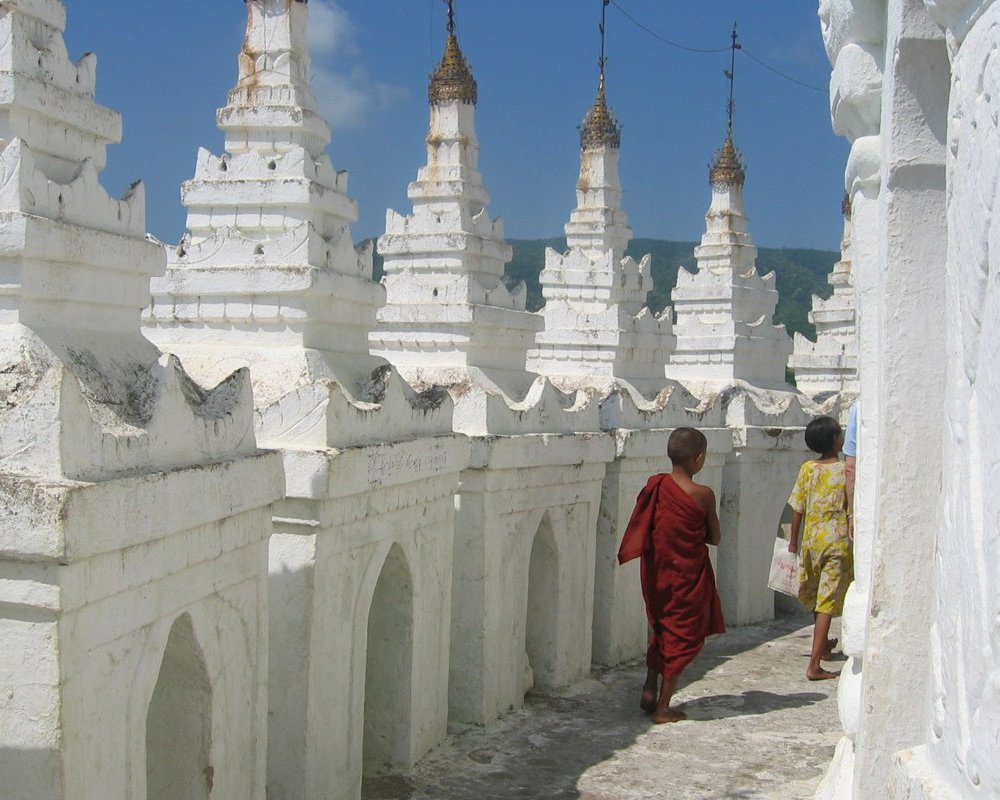 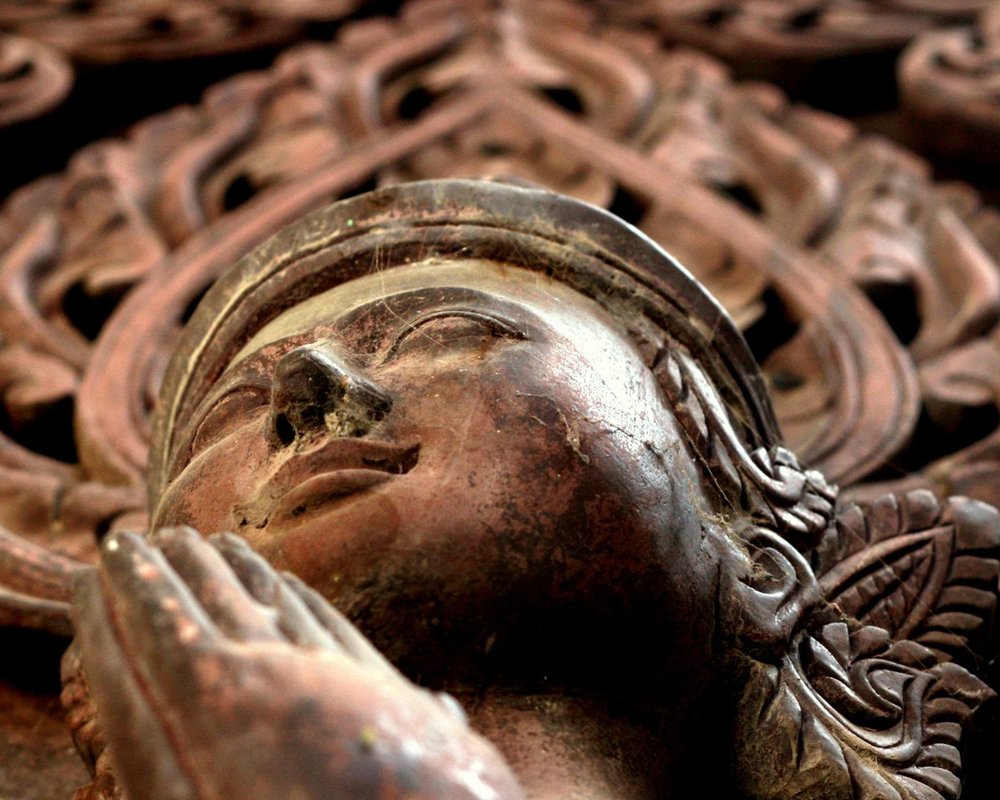 Good to know: You can only buy this activity for 16 persons at a time. If you require more places, kindly place more orders.

Mandalay evokes images and prose of the splendors of ancient and colonial Burma. Created by King Mingdon Min in 1857 as the new capital of the kingdom of Ava it was a city of splendor until 1885 but much was destroyed by the fire that consumed wooden structures and bombing by the Allies during World War II.

The present city, neatly planned with its lettered roads and numbered streets, is a British creation. Today, Mandalay is relatively prosperous as a center for trade with China and growing trade with India. It has wide lanes filled with bicycles and motorcycles and is known for its cultural diversity and spirituality, with half of Burma's monks residing in Mandalay and the surrounding areas. To start our exploration we cycle to sprawling Zegyo market, crammed with stalls and shops selling everything from food to clothing to jewelry.

We have some time to explore this labyrinth before we jump back on the bikes and continue southwest to Shwe Inn Bin Monastery. Constructed in 1895 of teak wood in traditional Burmese style, the monastery‘s beautiful tiered roof and interior are covered in exquisite carvings. Shwe In Bin is a living monastery with 30 monks residing in a peaceful, tranquil atmosphere. Our next stop is Mahamuni Temple, where the holiest Buddha artifact in Mandalay is found.

The Buddha image was believed to be one of only five likenesses of the Buddha made during his lifetime. We then move on to visit a marble carving workshop where we see the workers at their trade, producing amazing Buddha images. We pop into other workshops to learn about and see the ancient royal handicrafts of tapestry and puppet making before we have a lunch break a local tea shop.

We continue on to a gold leaf production house to learn about this ancient craft and making it ourselves. After that, we proceed to Shwenandaw Monastery, aptly named “golden palace.” It is a wonderfully fragile, yet grand example of 19th century Burmese teak architecture, heavily gilded with gold and adorned with glass mosaic work and impressive carvings of Buddhist myths.

Our final stop is the Kuthodaw Pagoda which contains, what is often referred to as the world's largest book, made from marble tablets. Our day finishes as we cycle back to Mandalay city along the old city wall reaching our hotel in time for sunset. We ride a total of 45 km on flat paved roads that may be broken in sections.

We recommend to wear sports clothes and shoes. Sunglasses and sunscreen are also recommended.

Please write us an email at info@spiceroads.com to let us know which meeting point you prefer.

at a bike warehouse

All activities in Myanmar

18 people are watching this activity