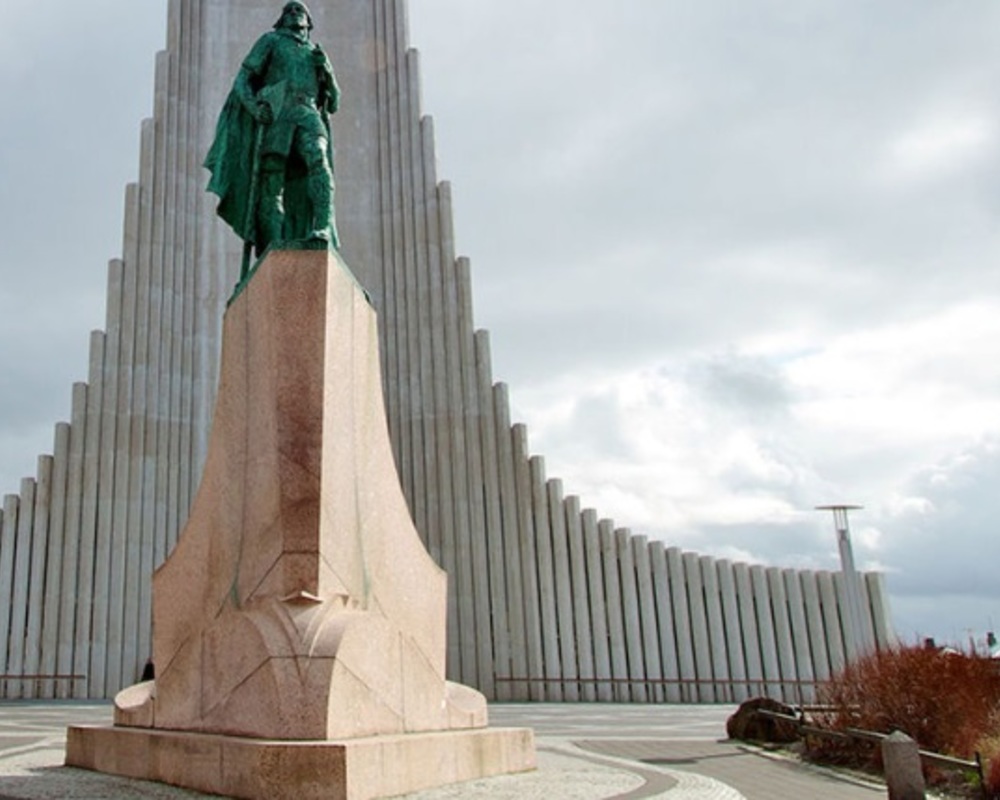 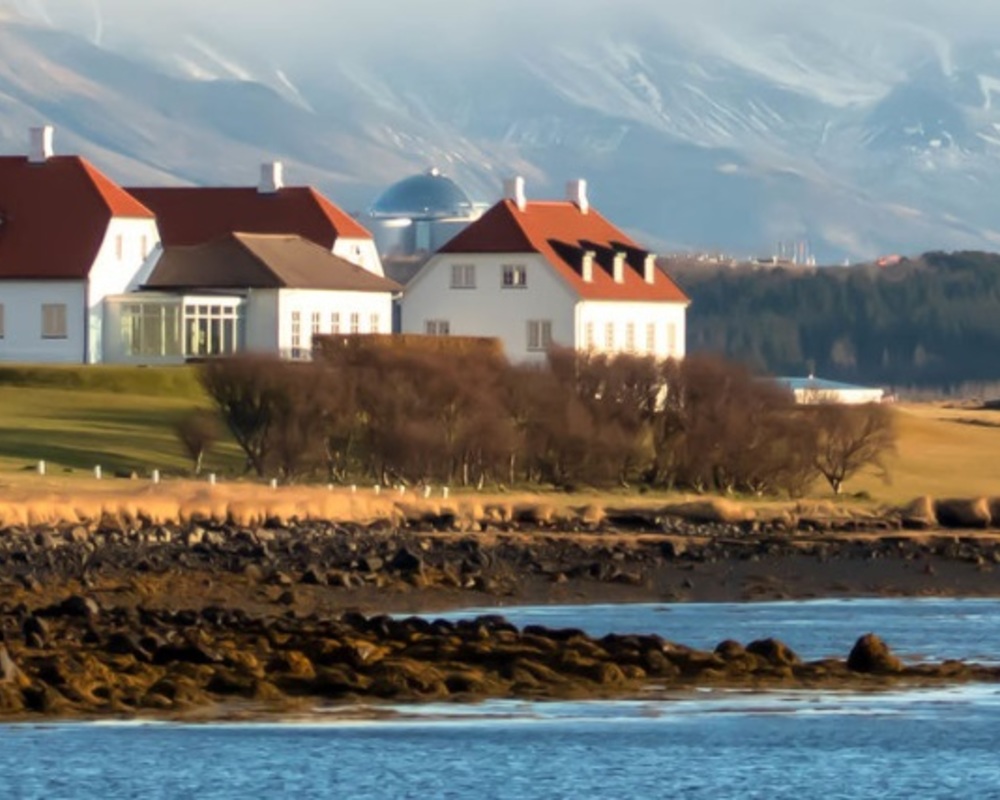 This three-hour long tour takes you to the most important places of Reykjavík, including the famous Hallgrímskirkja church, named after the 17th-century poet and clergyman Hallgrímur Pétursson.

The other stops on our trip are, for example, Höfði, where the US President Ronald Reagan and Mikhail Gorbachev, President of the Soviet Union met to end the Cold War, and Bessastaðir, the official residence of the Icelandic president located at the beautiful Álftanes peninsula.

Bessastaðir was first settled in the year 1000 and has since then been an essential place in Iceland. Snorri Sturluson, the author of Snorra-Edda, lived there in the 13th century and later on, it becomes a Royal Fortress and the residence of the Norse King’s highest ranking officers and officials residing in Iceland.

The tour ends at the beautiful Harpa concert hall and conference centre in downtown Reykjavík, which was designed by the Danish firm Henning Larsen Architects in co-operation with Danish-Icelandic artist Ólafur Elíasson.

Don´t be afraid to ask questions about everything you are interested in, and our guide will provide you with all the essential information regarding Reykjavík‘s rich culture, history and natural environment.

We recommend wearing warm clothes and good shoes, a hat and gloves.

Reykjavik Excursions, BSÍ Bus Terminal, 101 Reykjavík, Iceland
We arrange pick-up and drop-off from Reykjavík. Please, let us know by email (main@re.is) where would you like to be picked up and dropped off.

Reykjavik Excursions, BSÍ Bus Terminal, 101 Reykjavík, Iceland
We arrange pick-up and drop-off from Reykjavík. Please, let us know by email (main@re.is) where would you like to be picked up and dropped off.

SUP at the Snæfellsnes Peninsula from Reykjavík

17 people are watching this activity