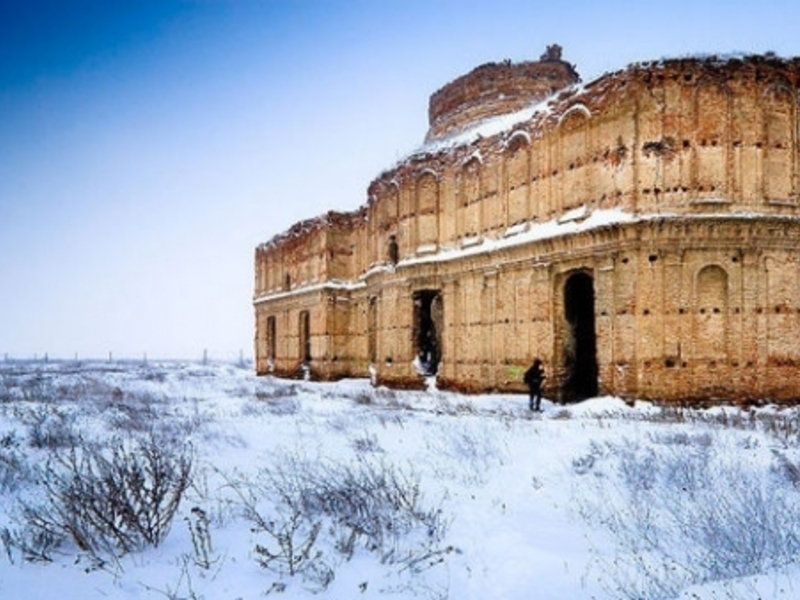 The beautiful odd places of Bucharest

This tour is about places and landmarks of Bucharest which should have been something else but ended differently, sometimes spectacularly so. They do not fit into their surroundings, they are not amongst Bucharest main touristic traffic, they are ODD, but they are nevertheless beautiful.

Let’s pay them a visit:

The “in the middle of nowhere” orthodox church of Chiajna, built in late eighteen century, whose high grassy walls were climbers’ training ground.

The island of Mill’s dam Lake (Lacul Morii), an area which was aimed to entertain Bucharest’s citizens in their leisure time during the communist era, now destitute.

The monument of communism of Russian communist architectural inspiration intended as a museum of the party but now a huge weird red building in one of Bucharest lovely parks, what irony, after Romania’s first king.

The Vacaresti lake probably has the most unbelievable story of all: built as the second large dam lake of Bucharest with an entire neighborhood raised to the ground to make room for it, it never got filled with water. Now guess what: nature fought back and the place is on the verge of becoming a unique natural reservation, right in the city, with birds, foxes, etc.

Be prepared to walk. Casual dress and comfortable shoes are recommended.

Half day tour of Bucharest

World War 1 and World War 2 in Romania from Buchurest

15 people are watching this activity