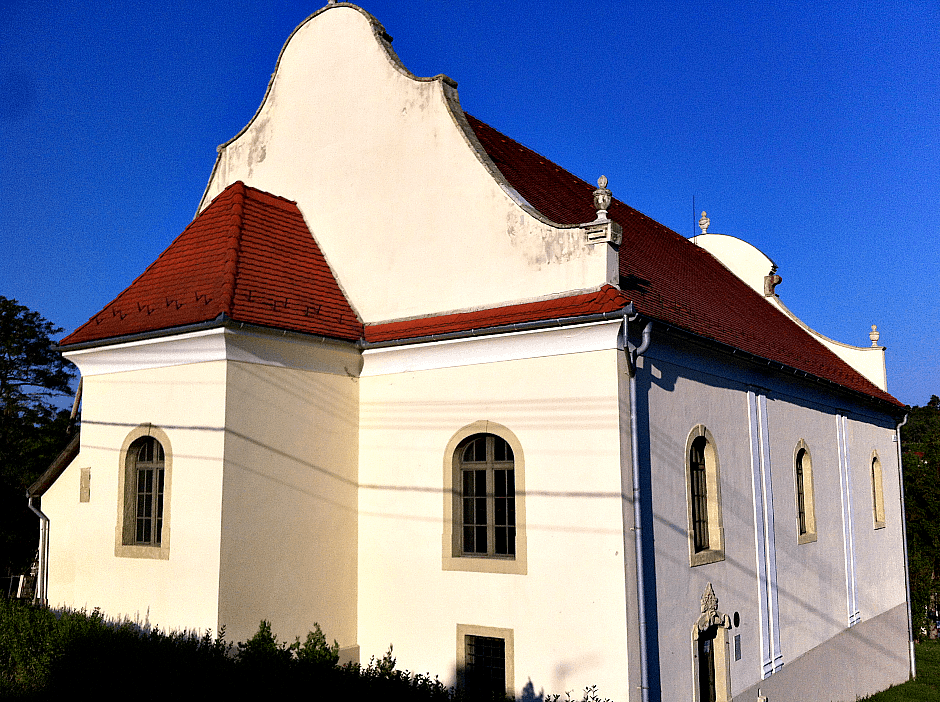 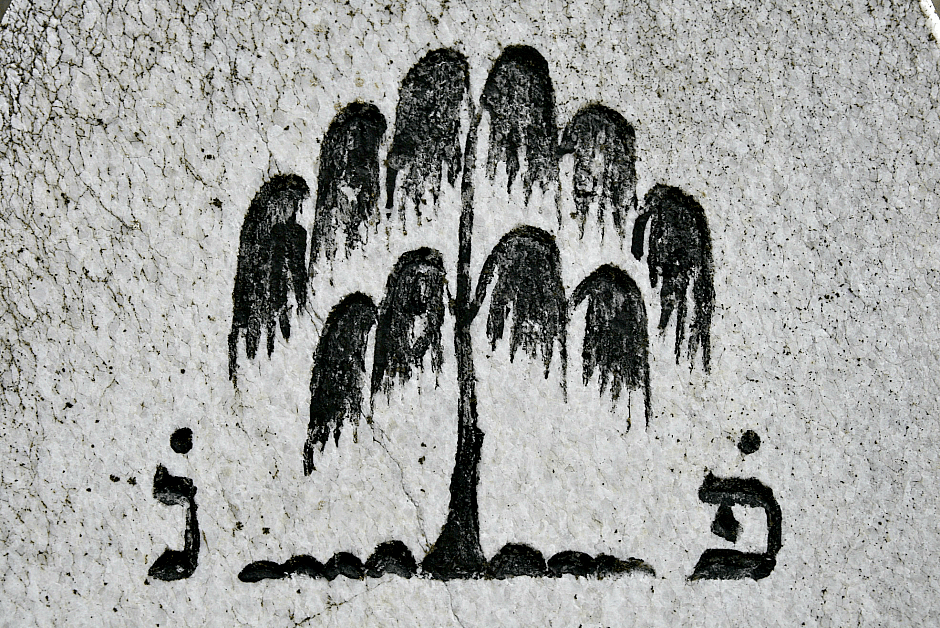 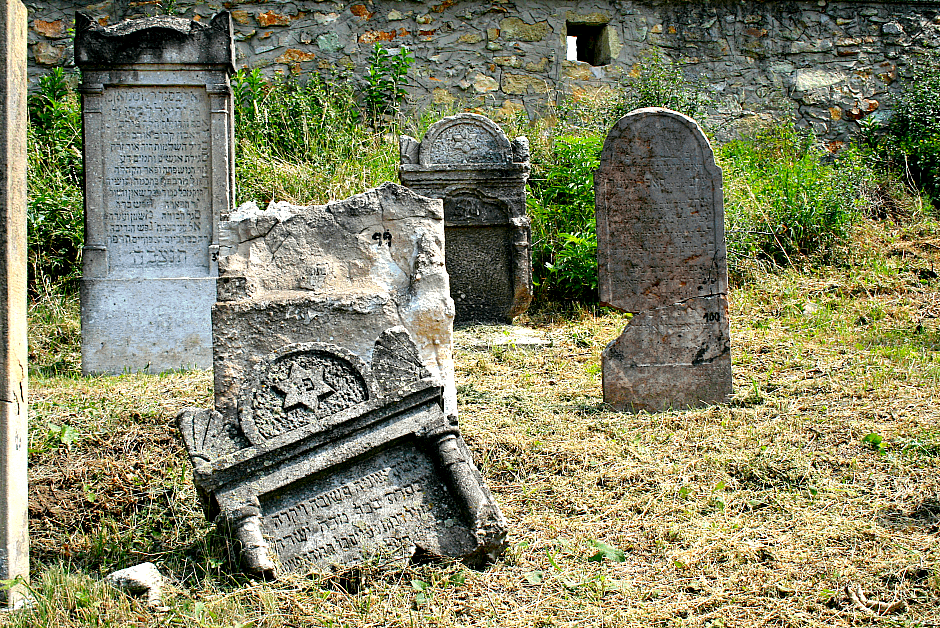 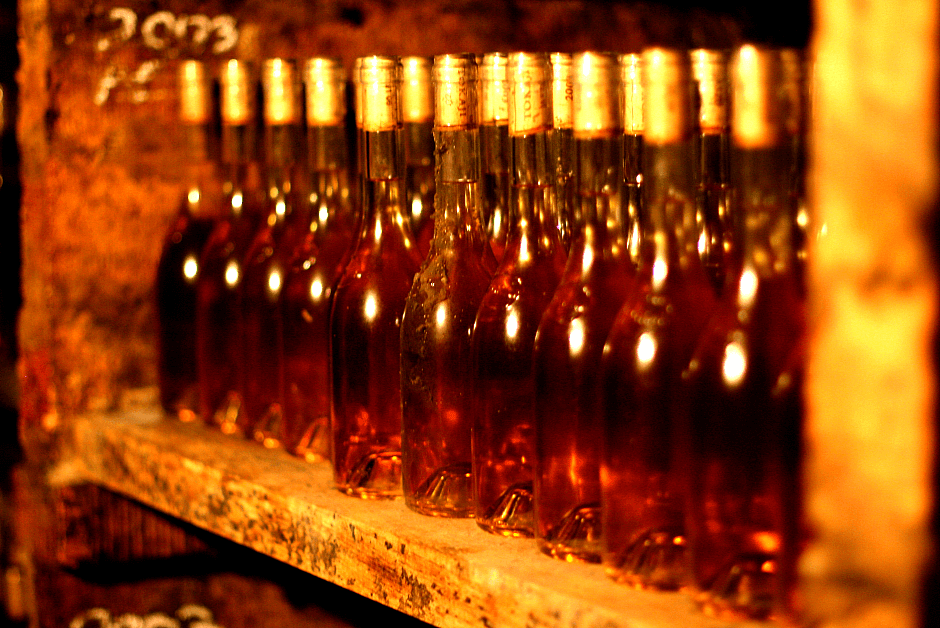 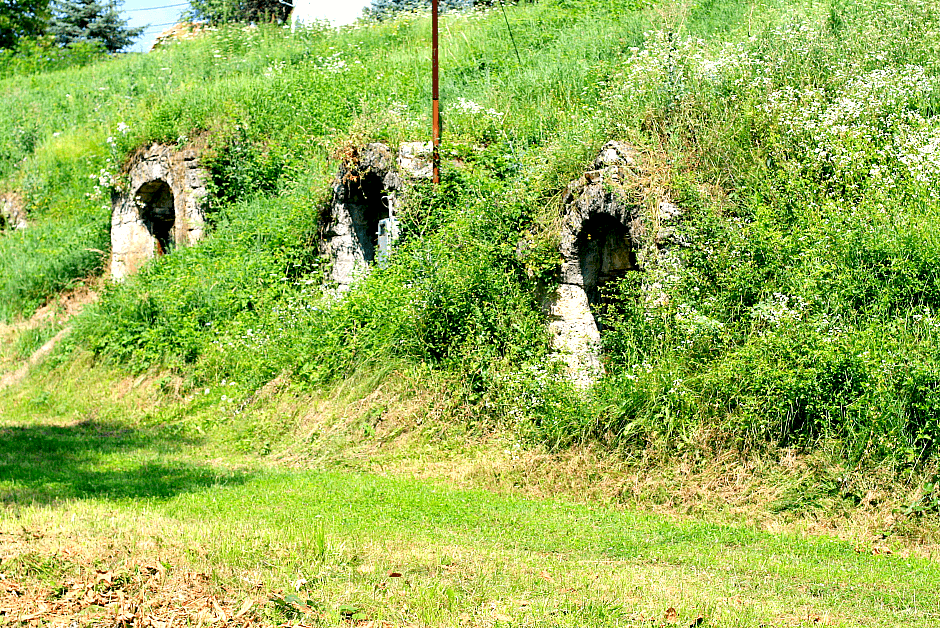 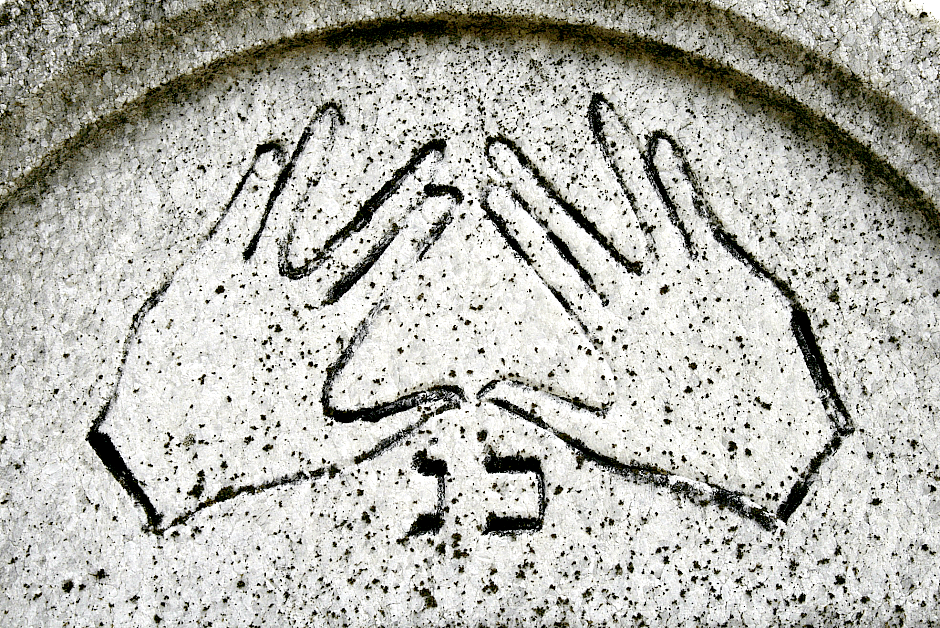 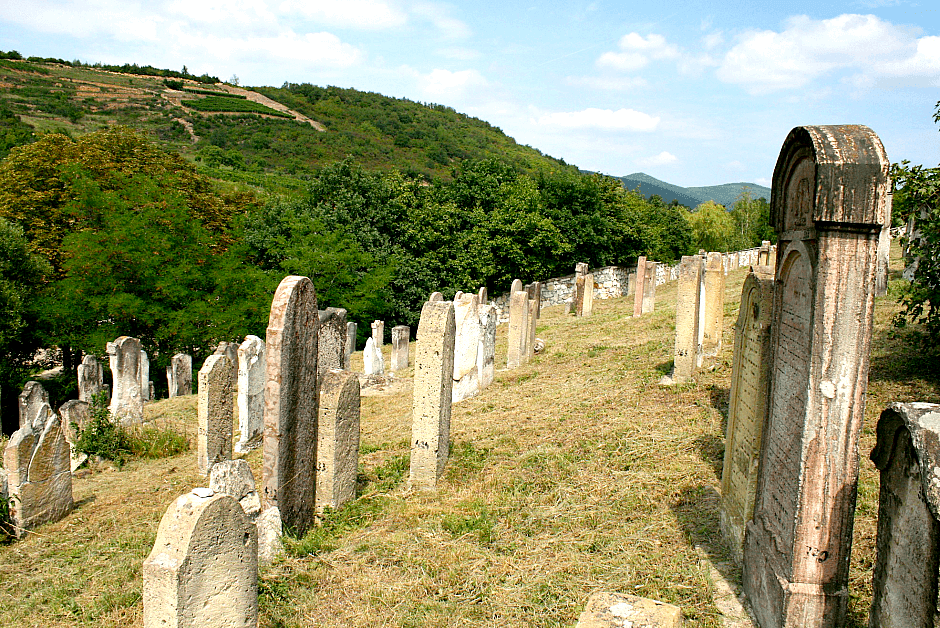 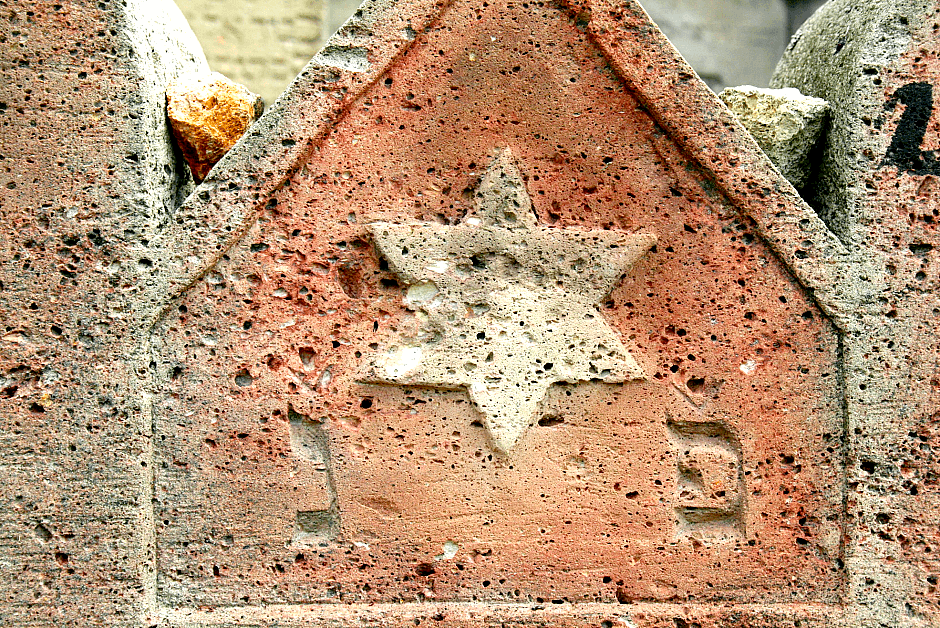 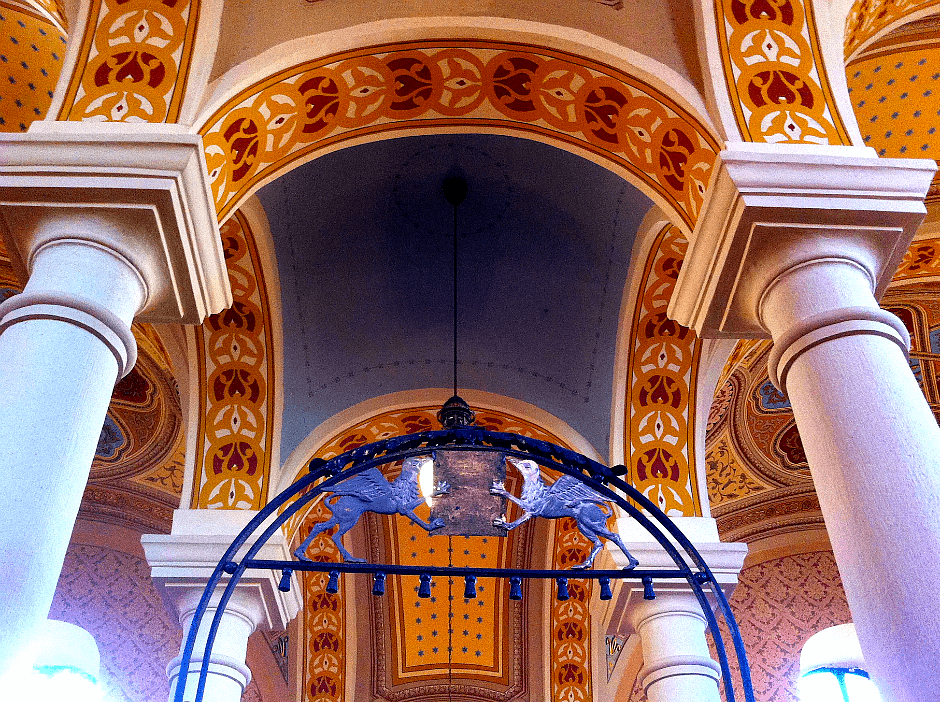 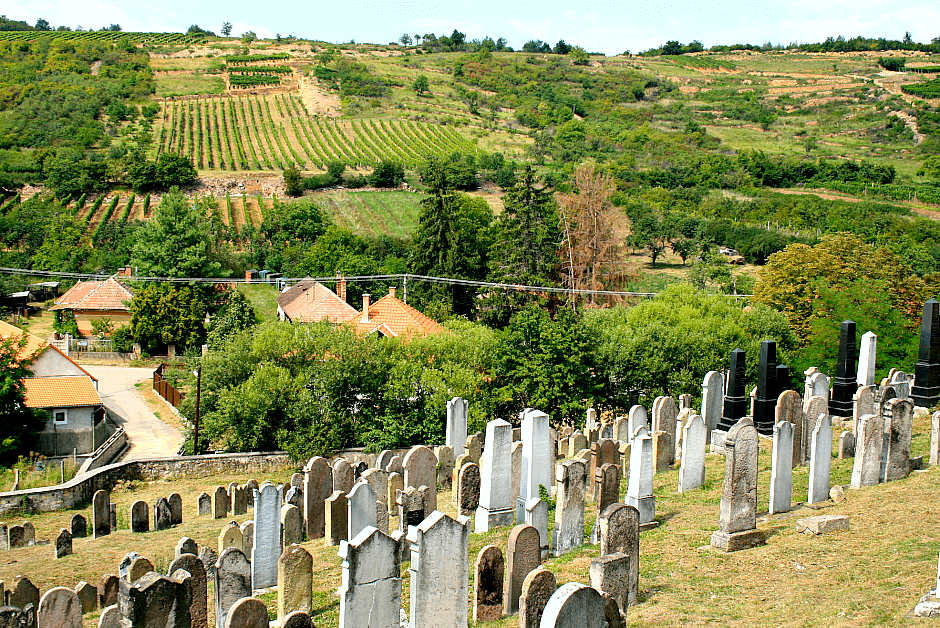 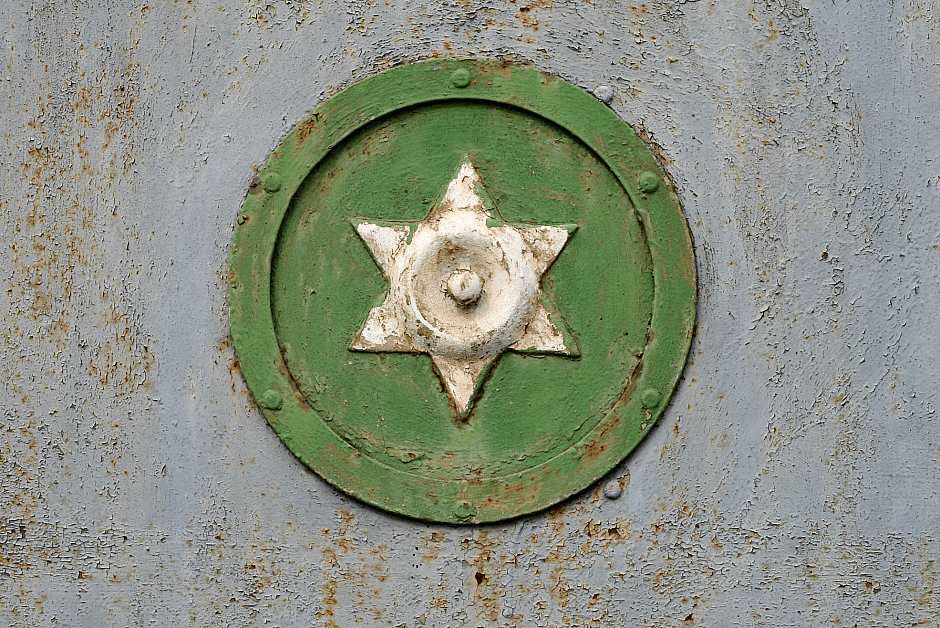 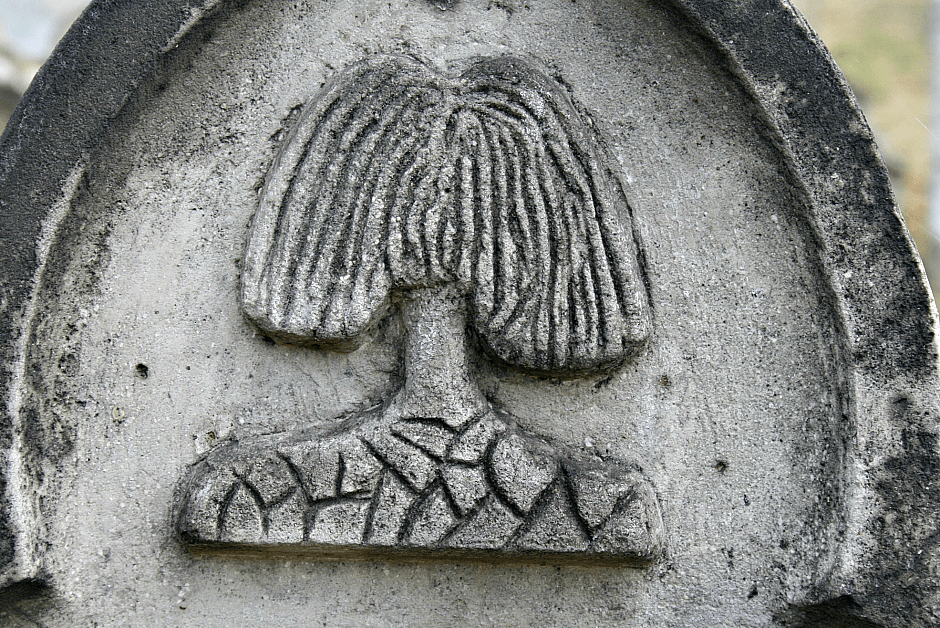 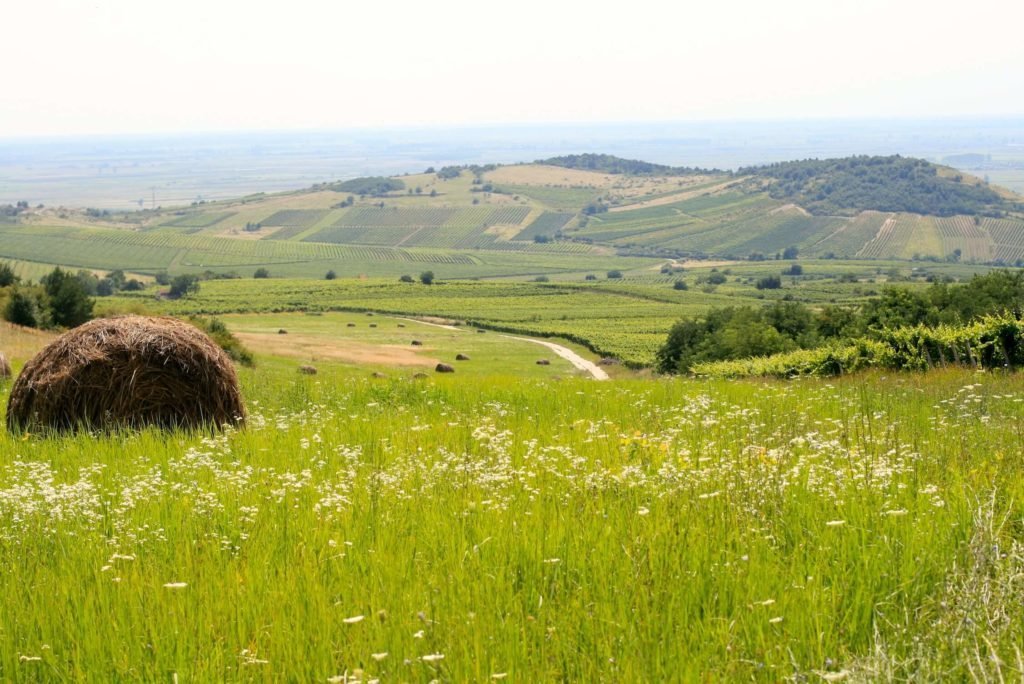 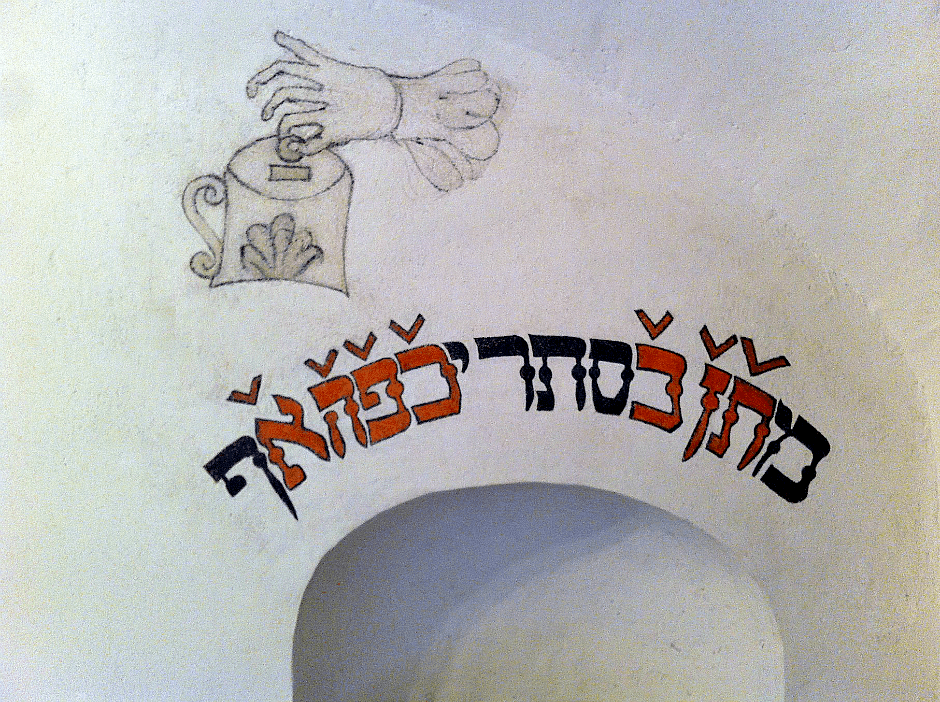 Good to know: You can only buy this activity for 14 persons at a time. If you require more places, kindly place more orders.

Join us and let’s leave Budapest for a day trip to visit one of the many small villages that make up the Tokaj wine region.

Tokaj is noted as a UNESCO World Heritage Site and was the world’s first delimited wine-producing region. It’s a must-see for any traveller interested in exploring Hungary’s rich and heartbreaking, Jewish history.

Until the Holocaust of WWII began, Jews made up a significant amount of the Tokaj region’s population. They played a vital role in the production, sale and transport of wine from Tokaj. The region’s Jewish story began in the mid 18th century when Polish Jews began to settle in the region. In the early 19th century, Jews from Galicia arrived (an area along today’s Polish/Ukrainian border). Many of these Jews were followers of the Hasidic movement and by the beginning of the 20th century, Tokaj had arguably become the most important centre of Hasidism in Europe west of the Ukraine.

The Jews of the region contributed enormously to the Tokaj wine success story. This fact has been widely recognized internationally for several centuries now. Jews or non-Jews, everyone living in the region loved the sweet wine of Tokaj. During the Holocaust the Jews of north-eastern Hungary fared worse than those in Budapest and as a consequence they never returned to the area.

Around Tokaj there are many Jewish historical sites to visit, such as synagogues, cemeteries, rabbi’s houses, and old stately Jewish homes. The whole region is a Hasidic pilgrimage destination. There are also two synagogues we can visit which have been gorgeously restored, along with several wineries which are located inside of the old homes of Jewish wine merchants.

Because it’s Tokaj, our tour also includes one visit to a winery of Jewish significance. Here we will tour the facilities and learn about the wine-making process. There will also be a chance to sample the range of Tokaj wines, from dry to super-sweet.

At the end of this tour you will have gained new insights into Hungary’s complex Jewish history, and of course, Tokaj’s legendary wine.

Please note that this tour is not wheelchair accessible. This tour is not recommended for pregnant travellers, travellers with back or heart problems or any other serious medical conditions.

This tour requires good weather. If we need to cancel due to poor weather you will be offered a different date or a full refund.

Please note that the Tokaj region is located approximately 2.5hrs from Budapest.

It's a good idea to bring a small bag for your personal possessions. Remember to also charge your smartphone or camera as there will be plenty of opportunities to take photos on this tour.

Wearing comfortable clothes is beneficial as there is a lot of food to try on this tour!

We arrange pick-up and drop-off at your hotel in Budapest. Please let us know during the booking which hotel are you staying at.

Lake Balaton with 3 hours on the beach

10 people are watching this activity