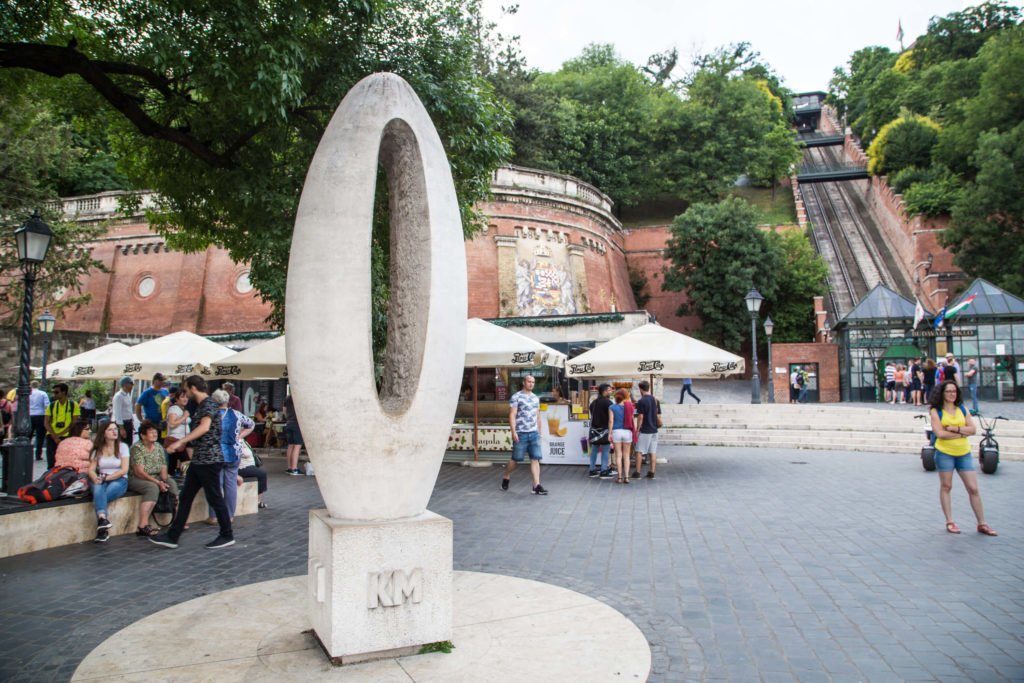 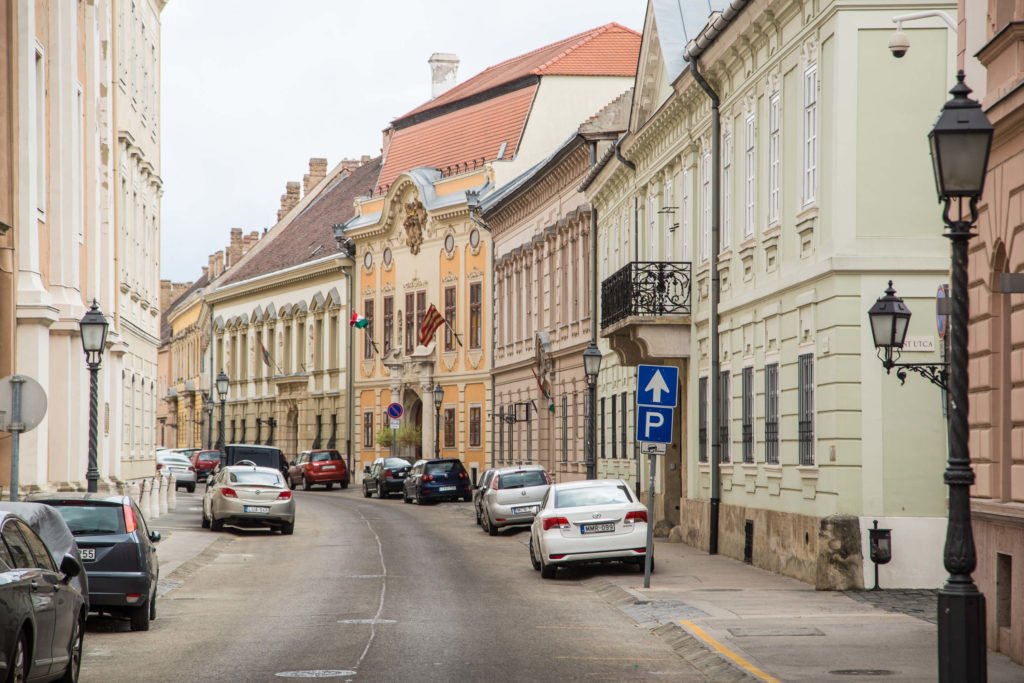 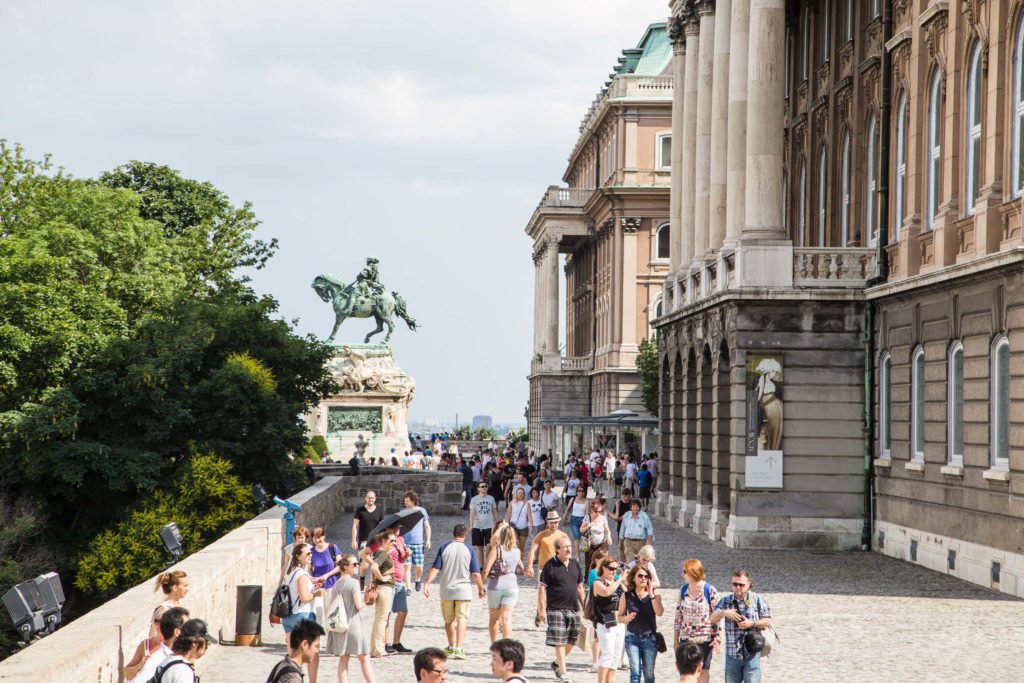 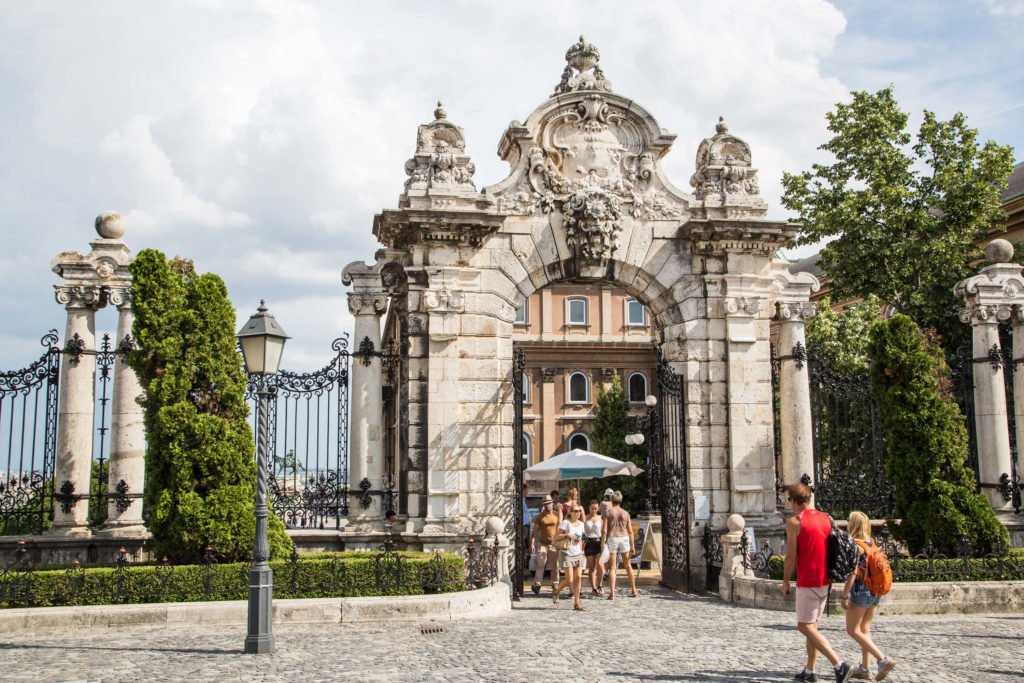 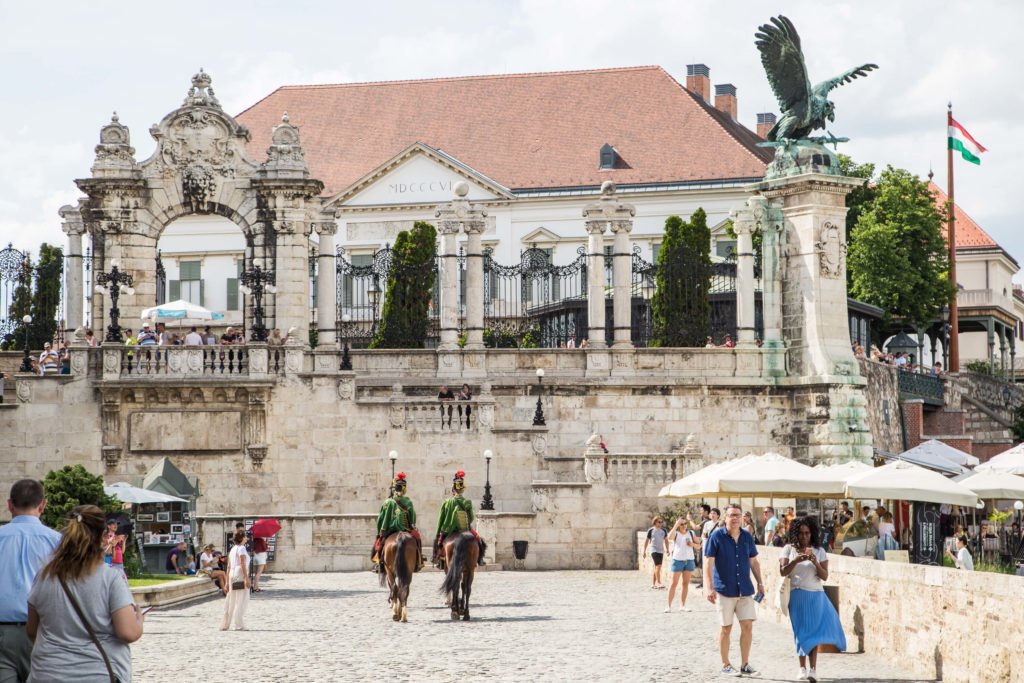 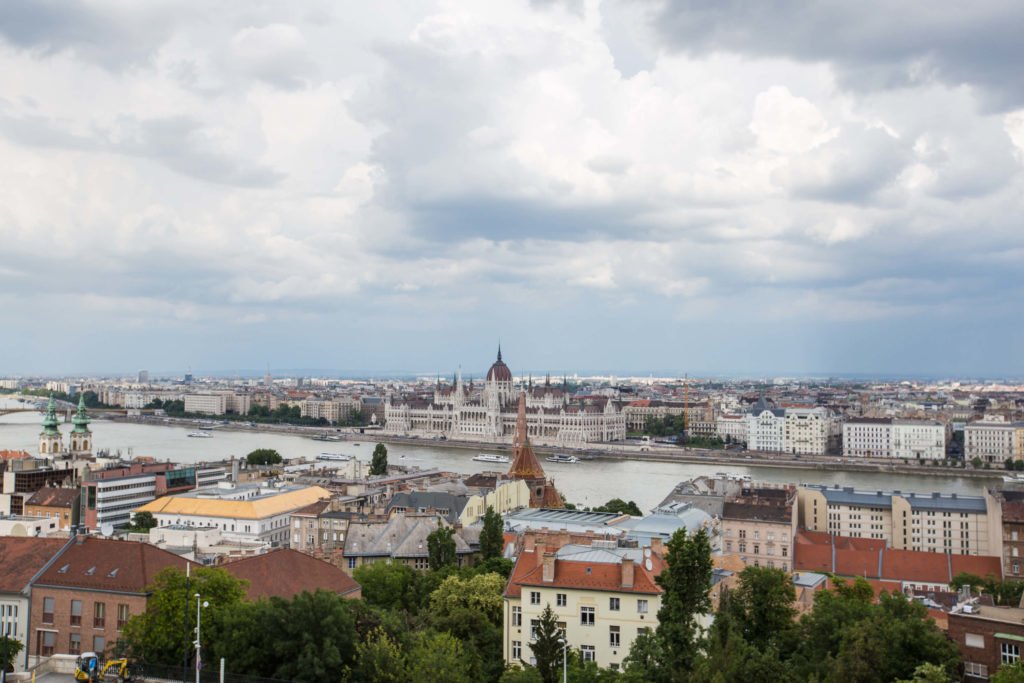 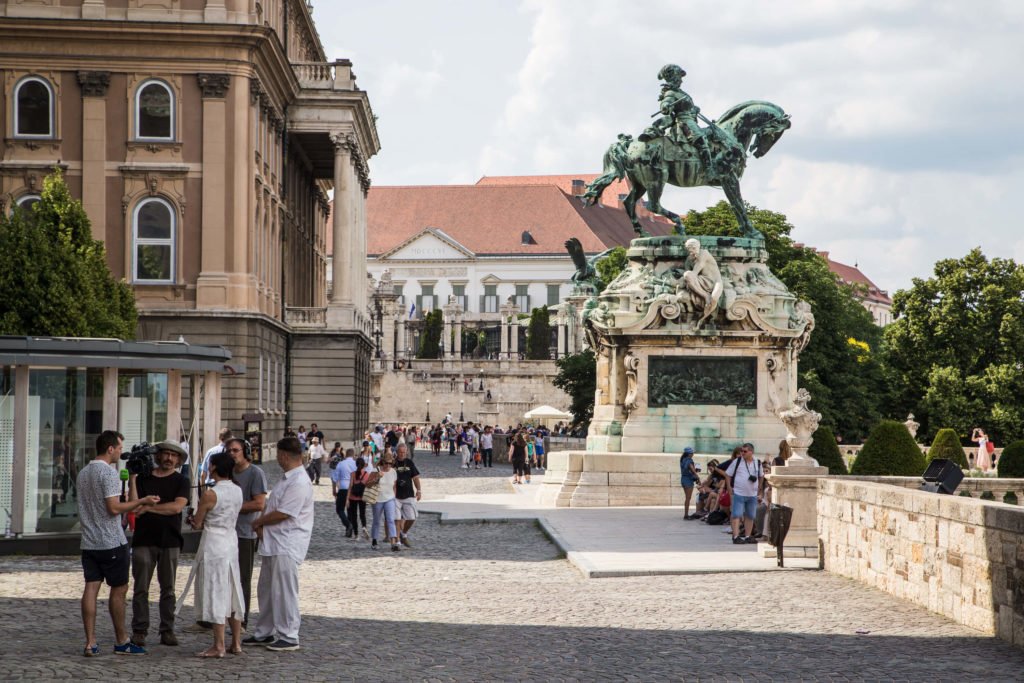 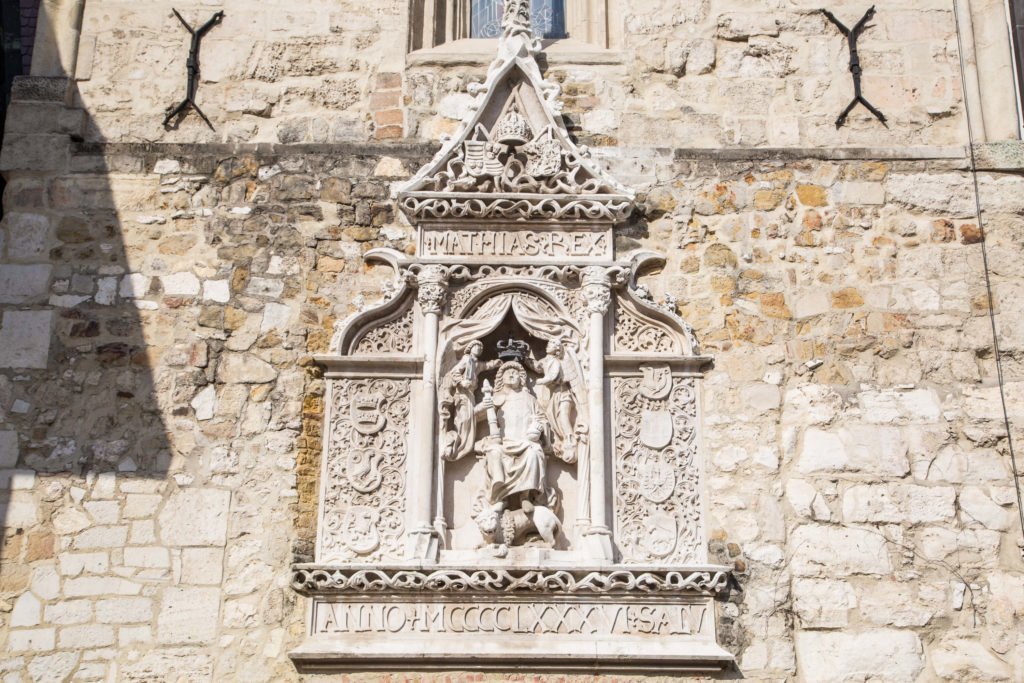 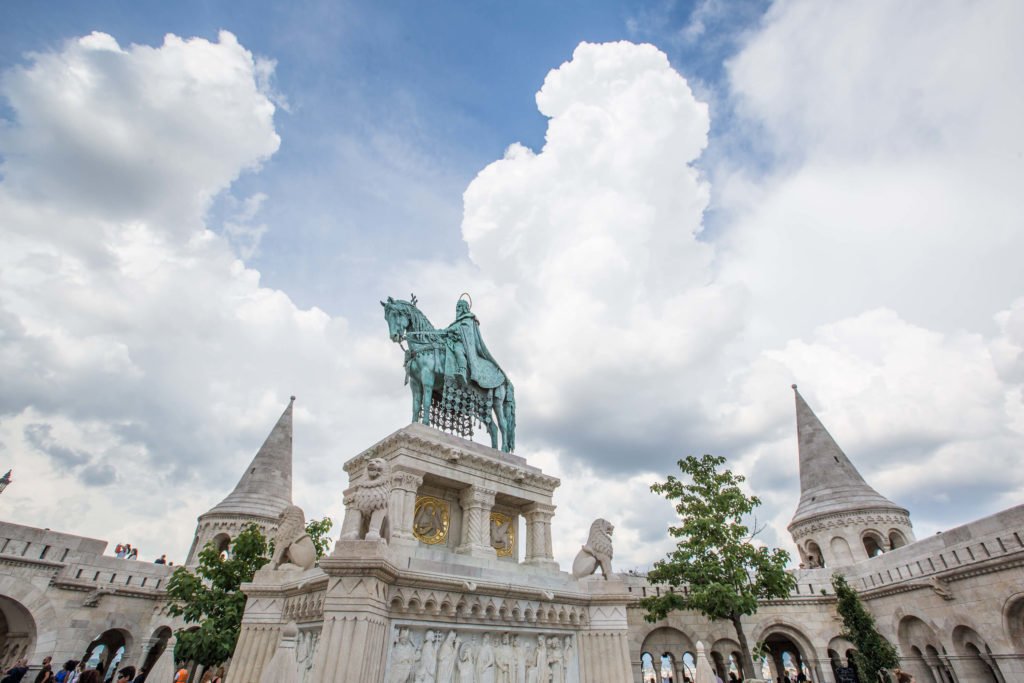 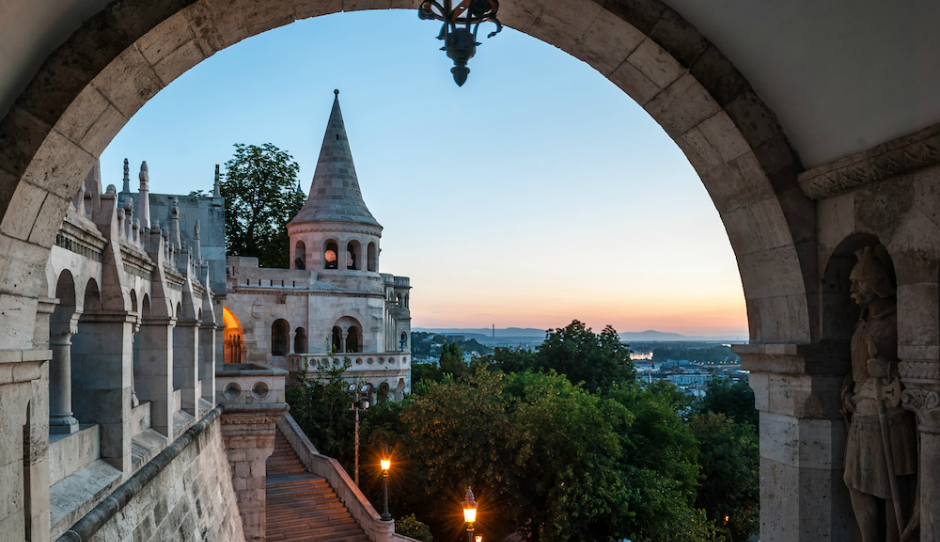 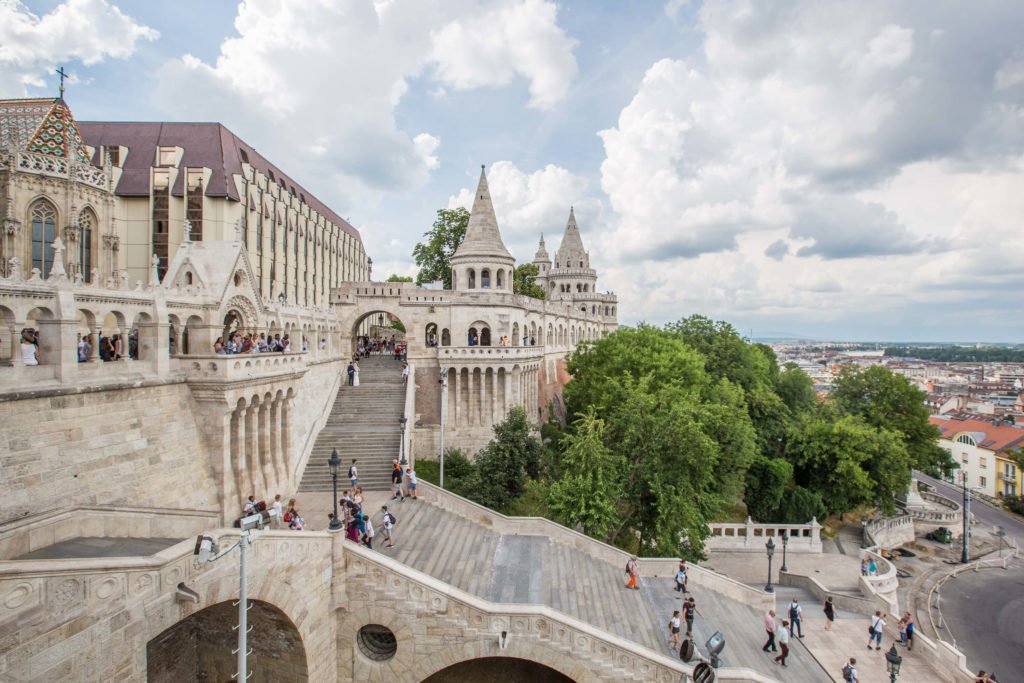 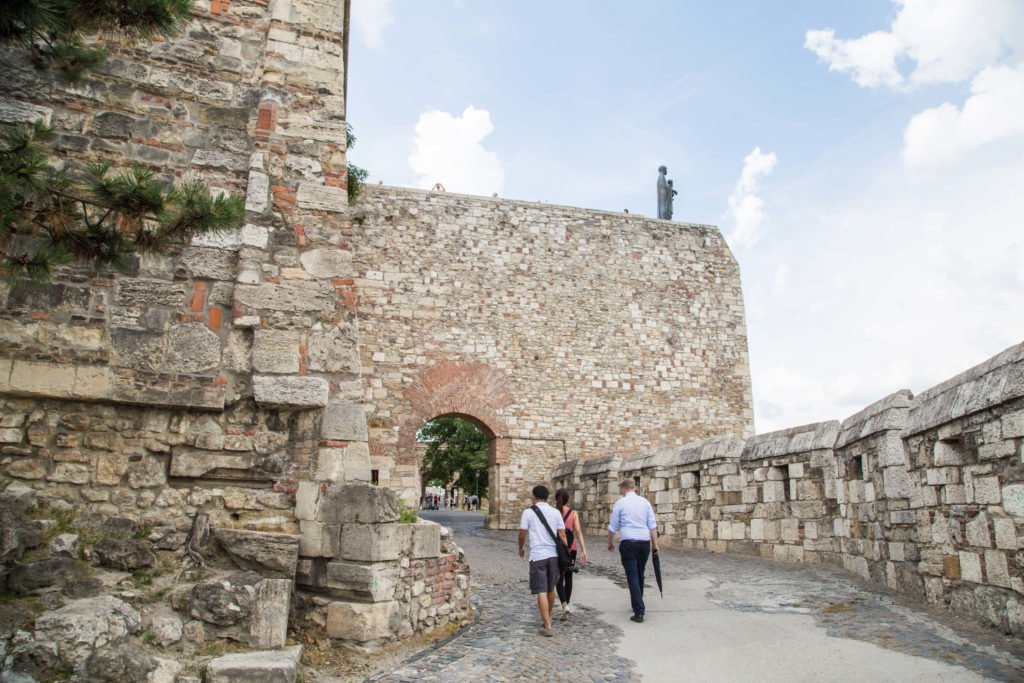 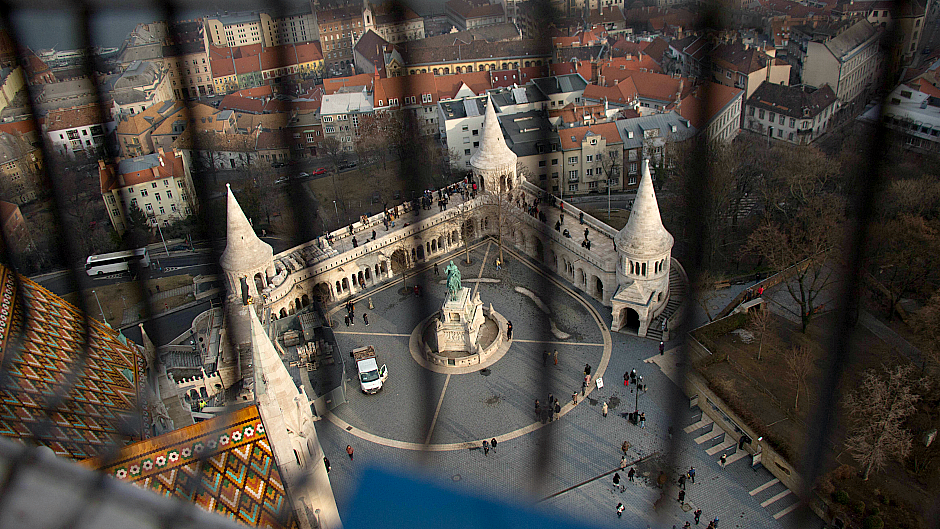 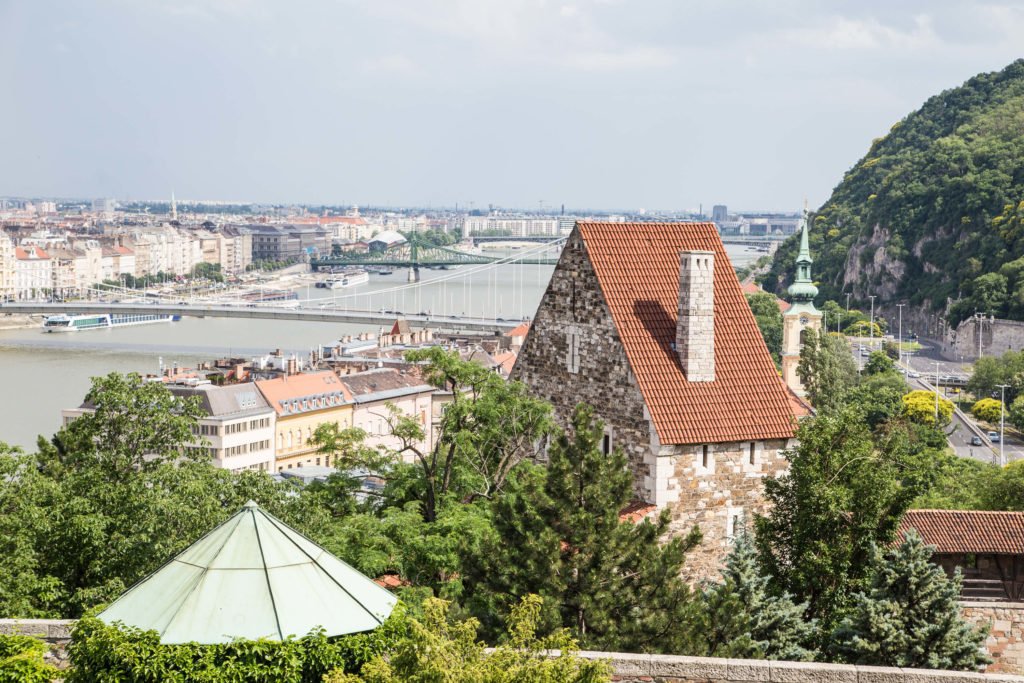 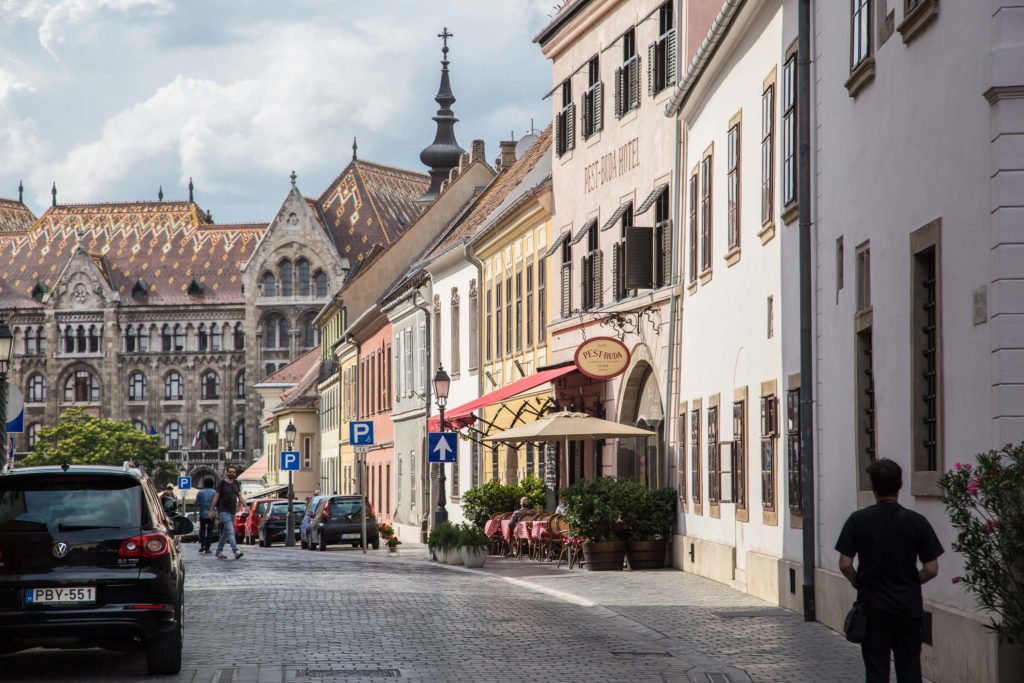 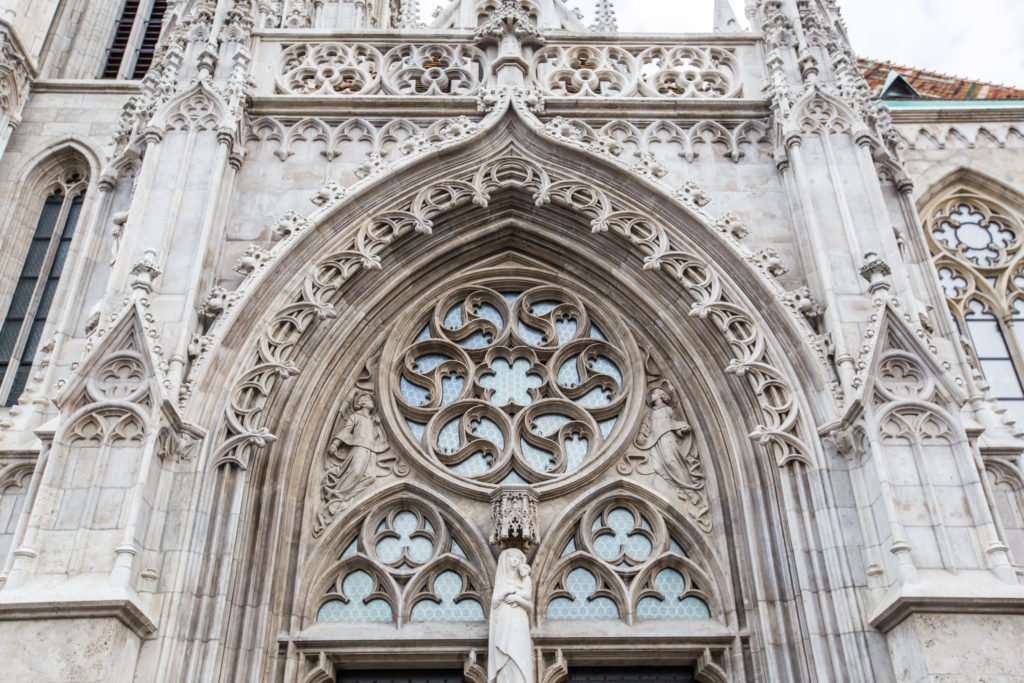 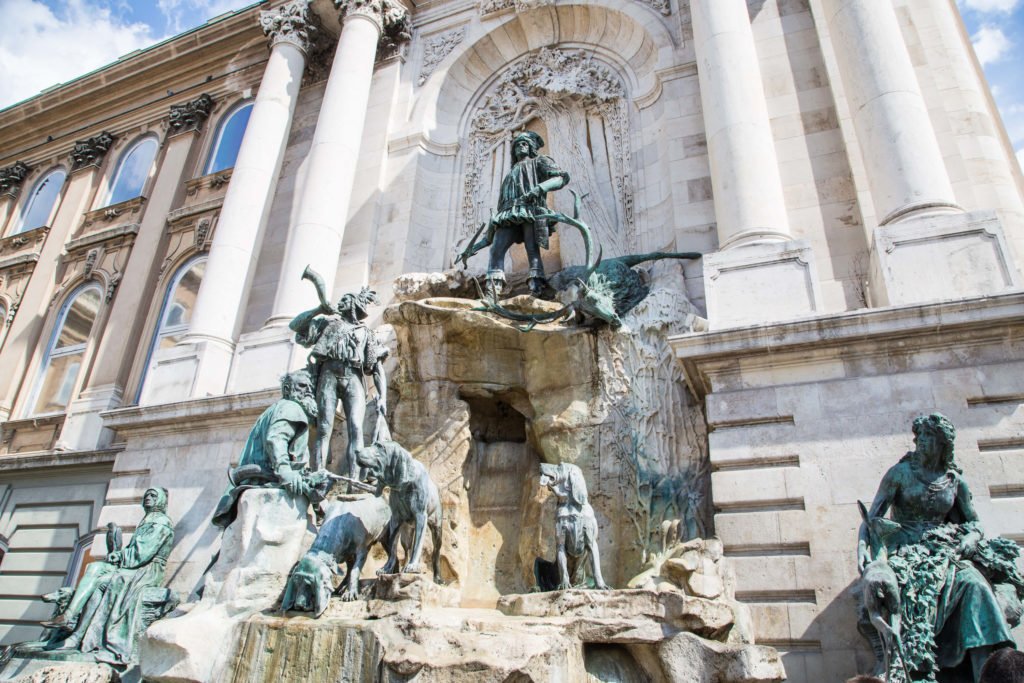 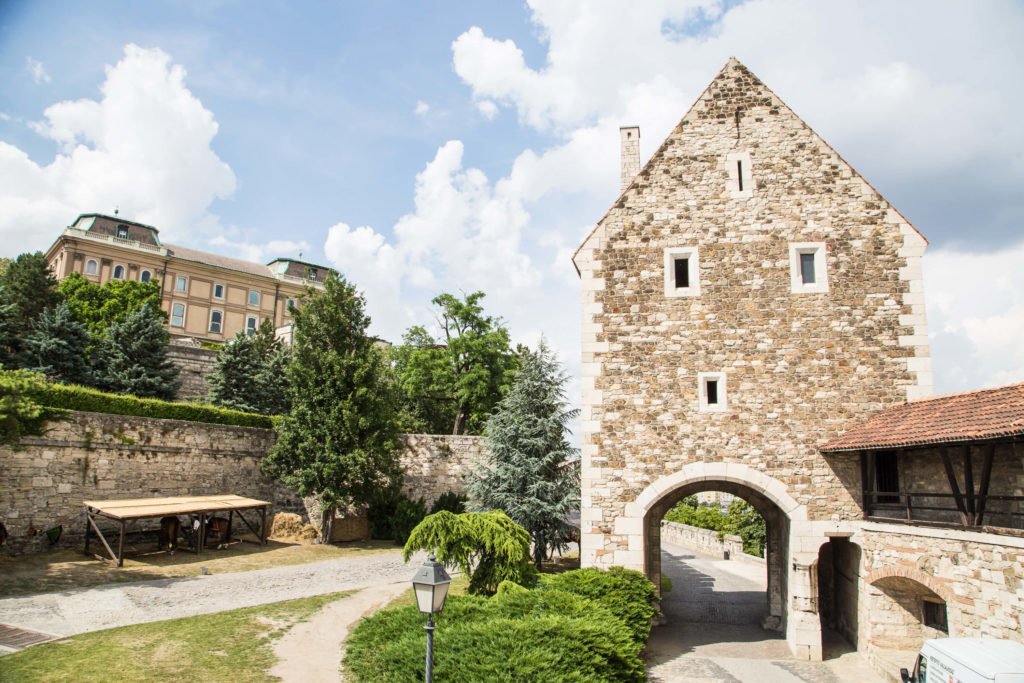 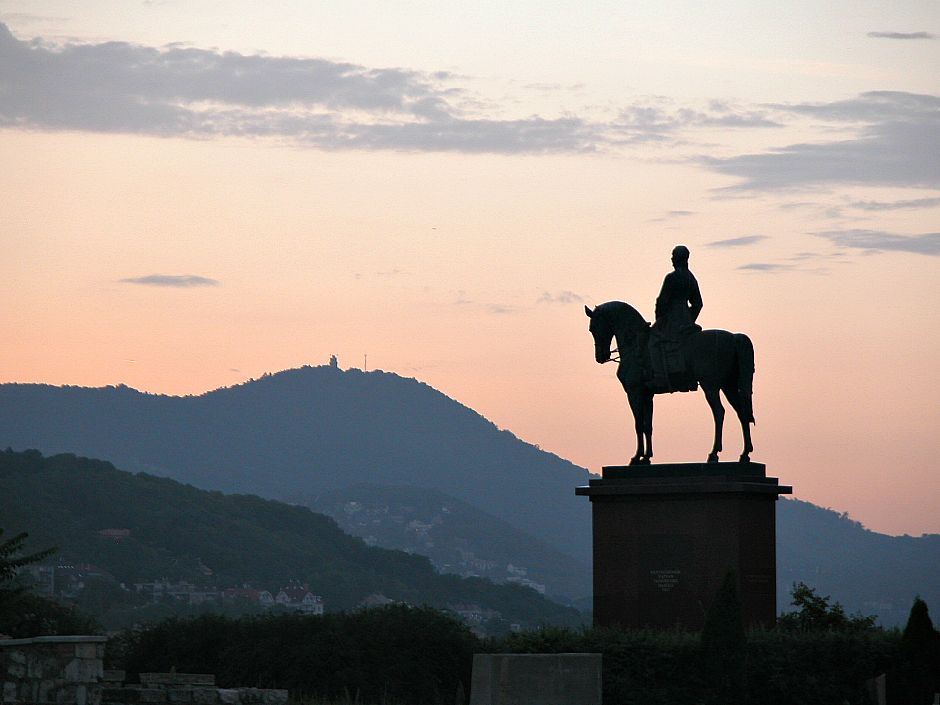 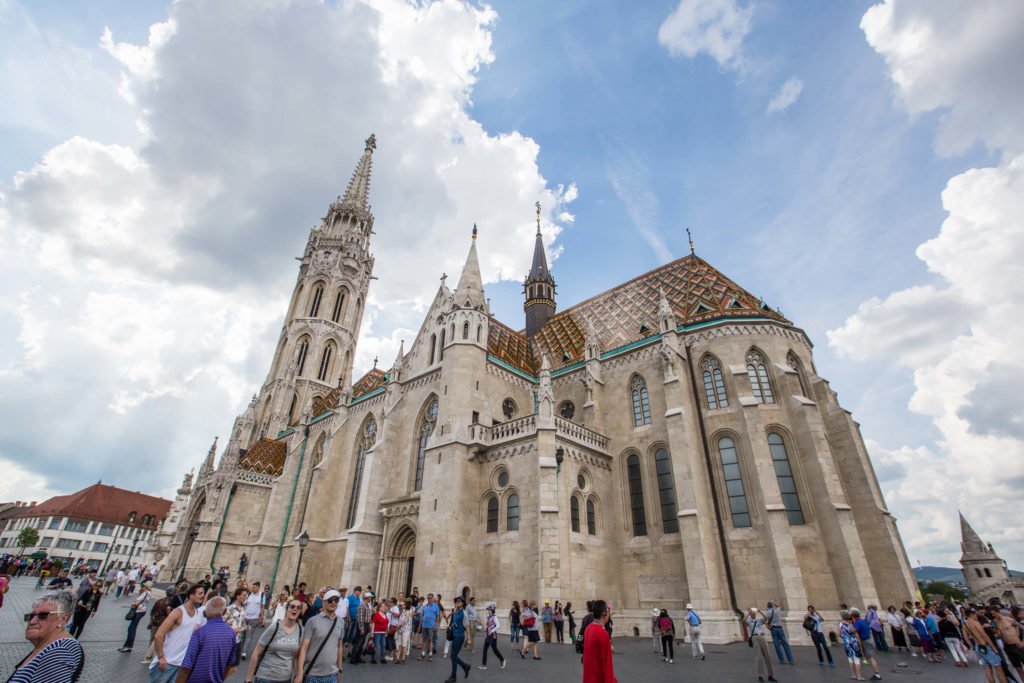 Good to know: You can only buy this activity for 14 persons at a time. If you require more places, kindly place more orders.

Discover the secrets and stories of the famous Buda Castle on this comprehensive guided tour.

Budapest’s castle district itself is located in a beautiful part of the capital city. The 1.5km long neighbourhood is situated at the top of a tall hill which rises from the Danube riverbank. One of the oldest parts of the city, this area is full of winding cobblestone streets, rustic baroque buildings, gothic facades and colourful stucco houses.

The tour highlights some of the most important landmarks of this area such as, the eclectic Matthias Church with its colourful tiled roof and brightly coloured interior, the Royal Palace complex, the newly restored Várkert Bazár and of course, the Fisherman’s Bastion. You’ll also be taken to a few secret spots...the kind that tourists usually miss.

The first royal residence was built here in the mid-13th century, and on the tour you’ll hear about how the establishment of the Royal Court sparked the beginning of a long golden age; despite the fact that though no royals ever resided here.

You’ll learn about the various periods of history which influenced this neighbourhood, with a special emphasis on the Jewish population which once lived here, the Hungarian royalty and the Habsburg empire.

Many heroes and villains of World War II left their mark here, particularly during the brutal siege of Budapest, in which the neighbourhood was demolished when the German and Russian armies finally met.

In fact, the palace and neighbourhood have been destroyed and rebuilt many times; each leaving a different mark on its current appearance. These days, the Hungarian president is lucky enough to be able to call this neighbourhood home, along with a few hundred citizens living in these ancient buildings.

So join us to explore this fascinating neighbourhood and catch some spectacular views over the city.

Please note that this tour is not wheelchair accessible. This tour is not recommended for pregnant travellers, travellers with back or heart problems or any other serious medical conditions.

We ask that guests arrive 15 minutes early so we can get started on time. All Taste Hungary guides will always be holding a Taste Hungary tote bag so they can be easily identified.

This tour requires good weather. If we need to cancel due to poor weather you will be offered a different date or a full refund.

It's a good idea to bring a small bag for your personal possessions. Remember to also charge your smartphone or camera as there will be plenty of opportunities to take photos on this tour.

The "Zero Kilometer Statue" across the street from the funicular

All activities in Budapest

46 people are watching this activity