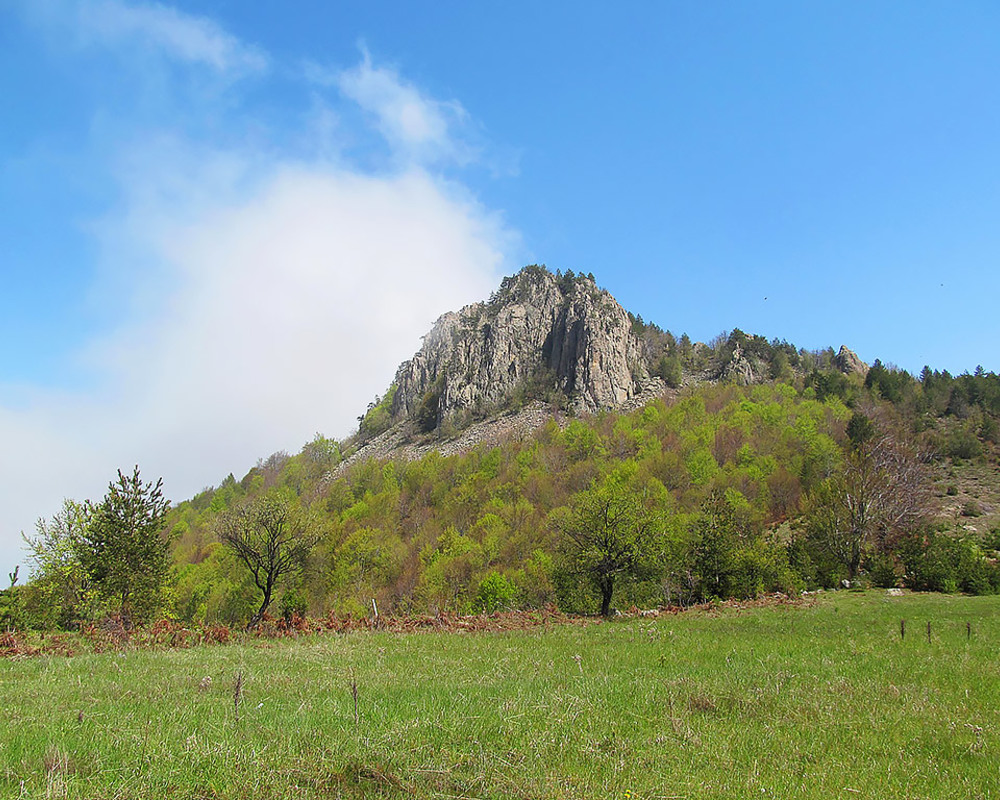 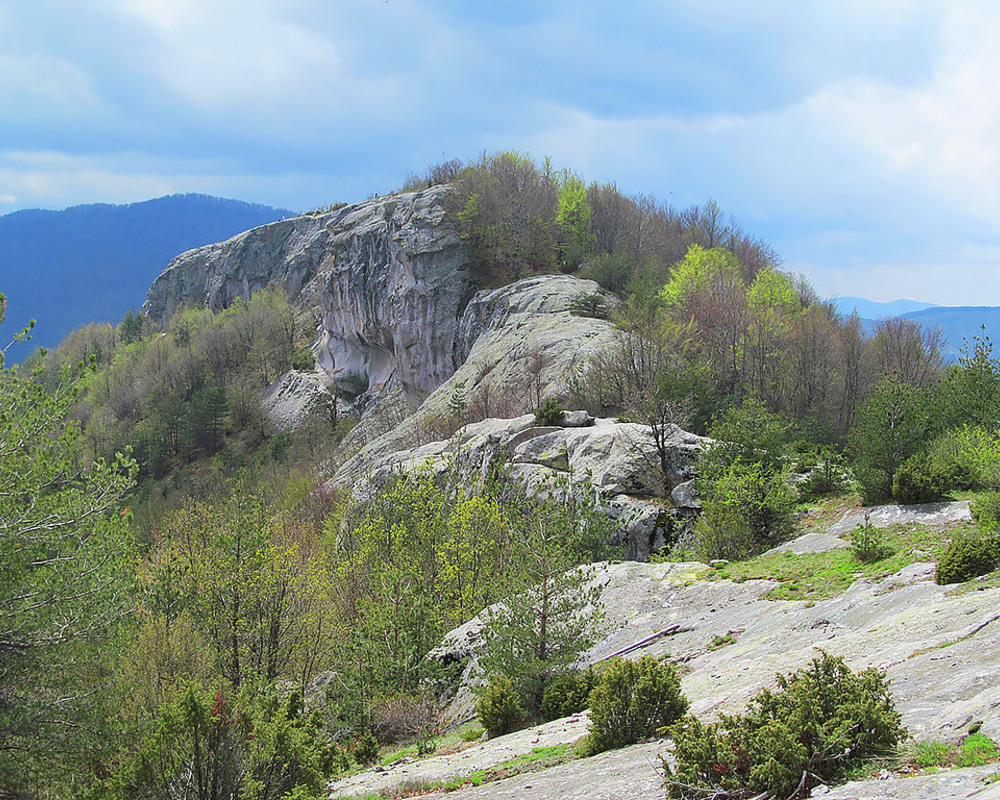 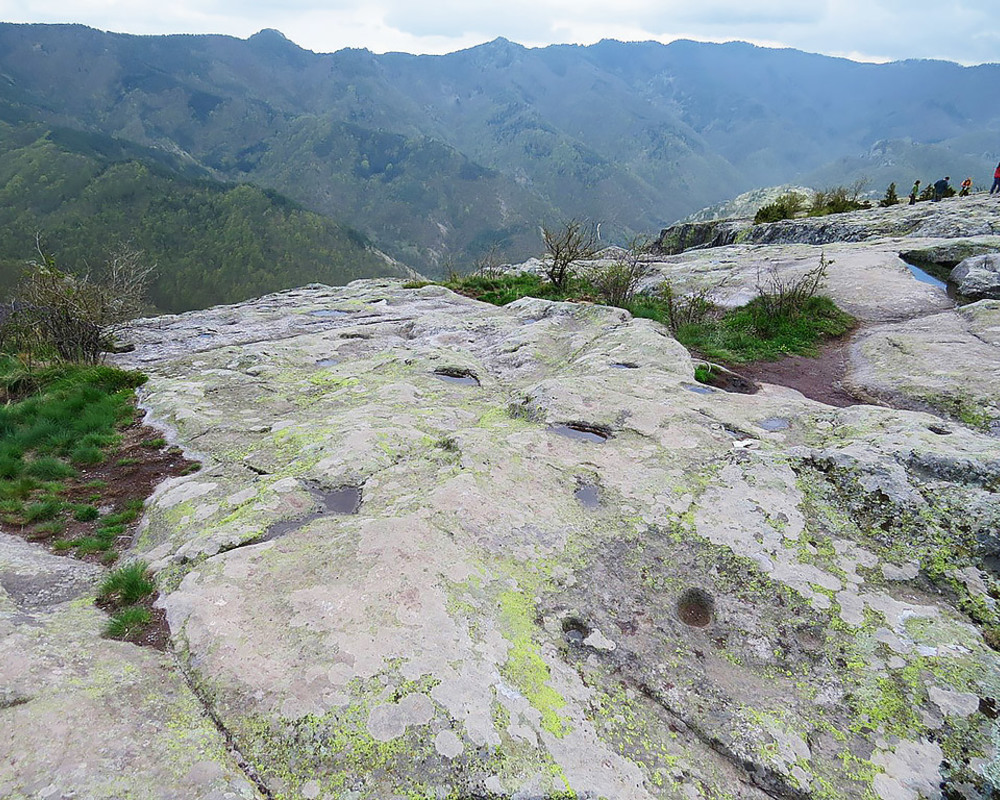 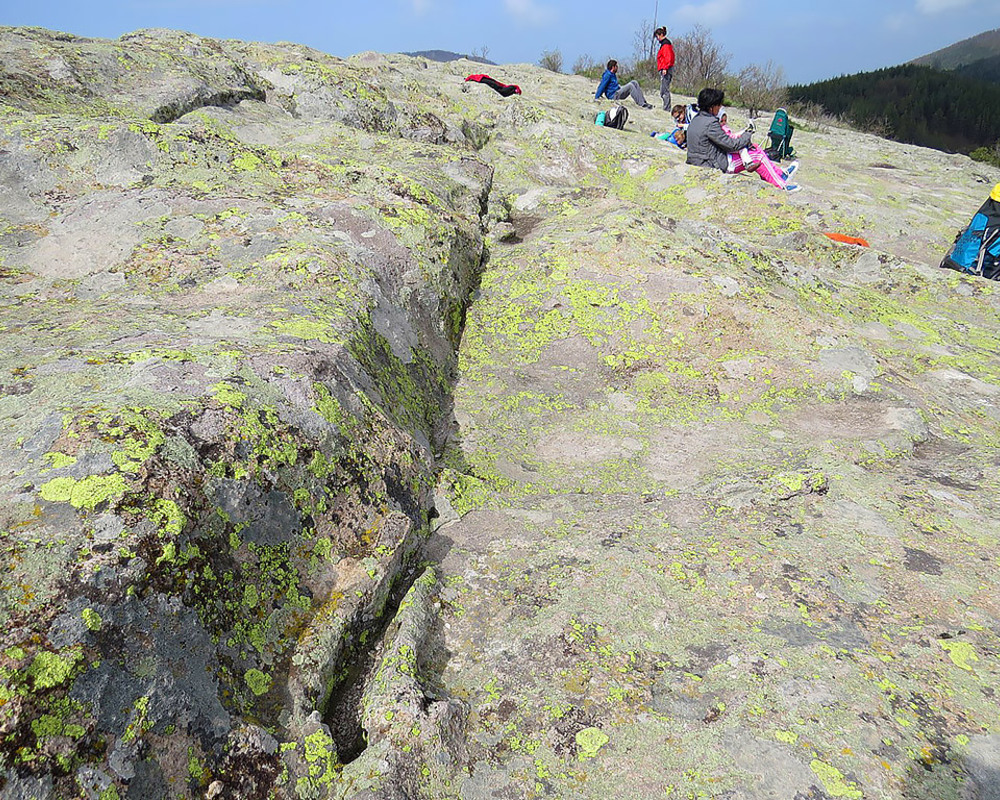 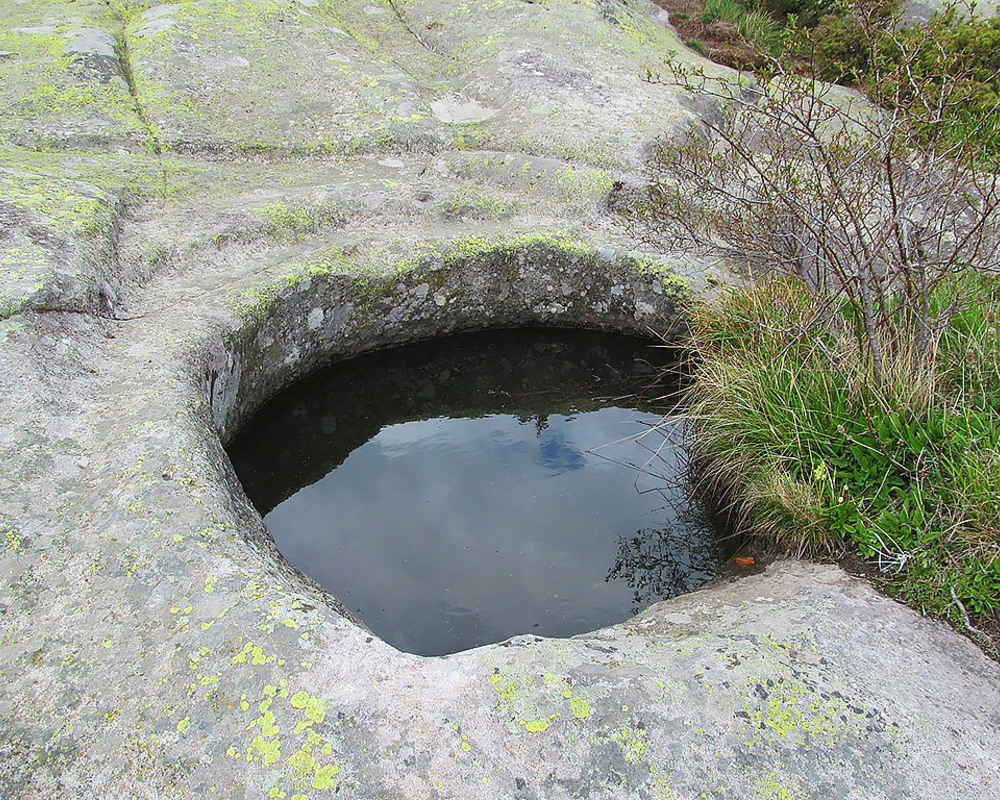 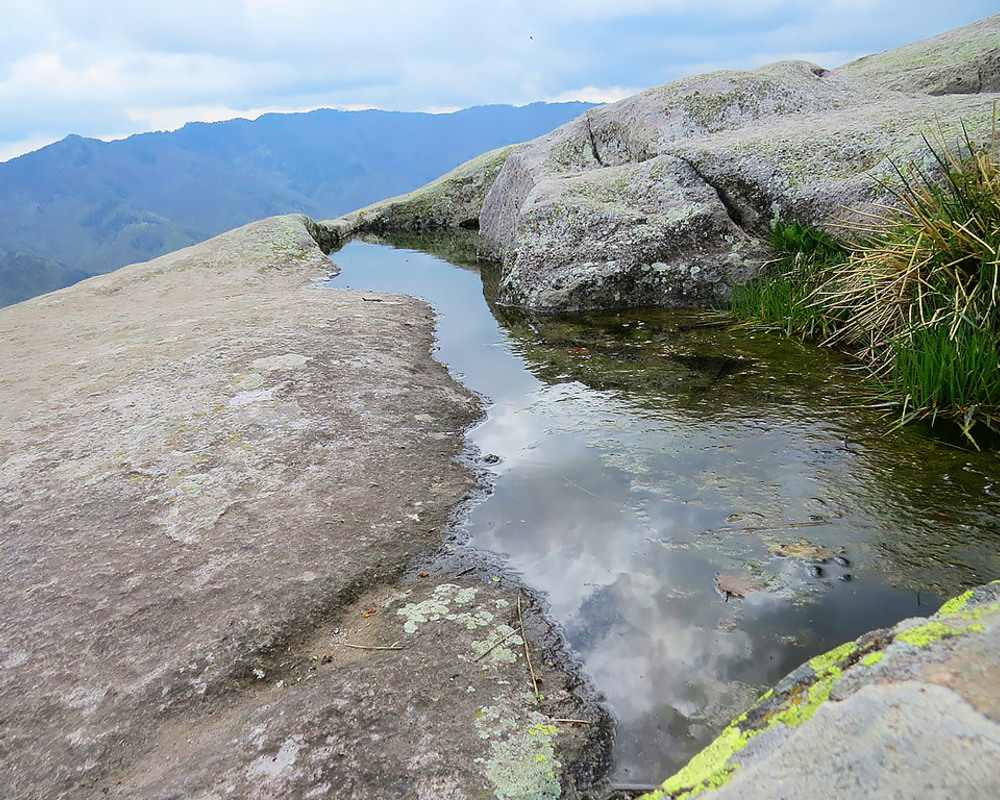 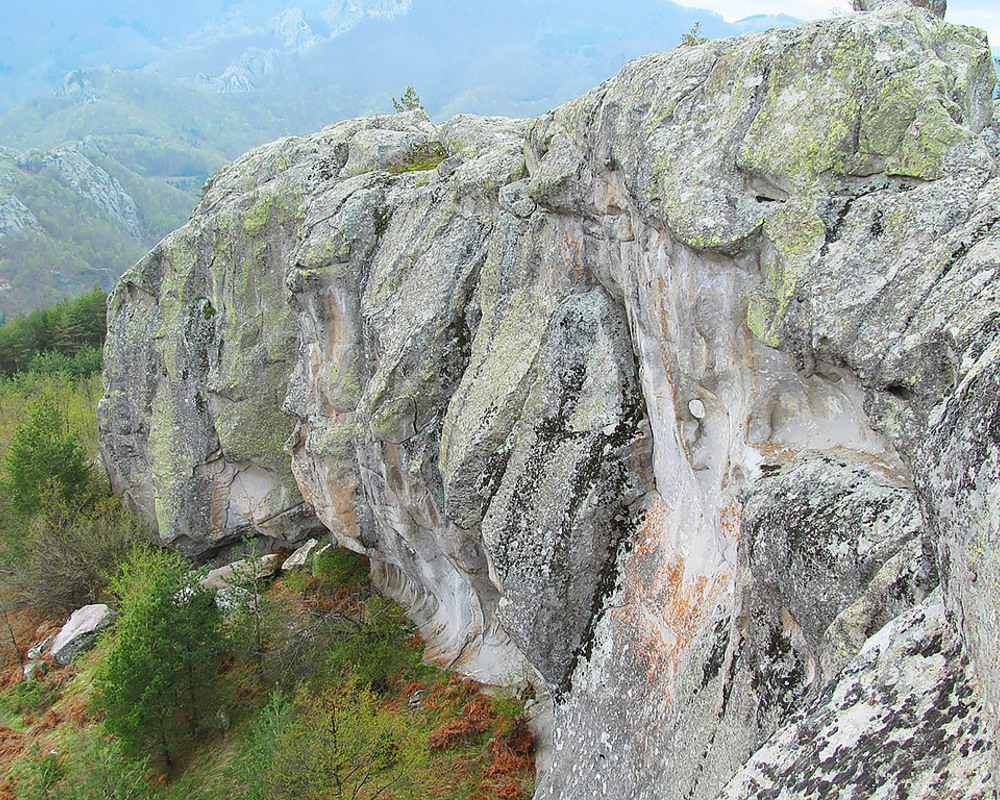 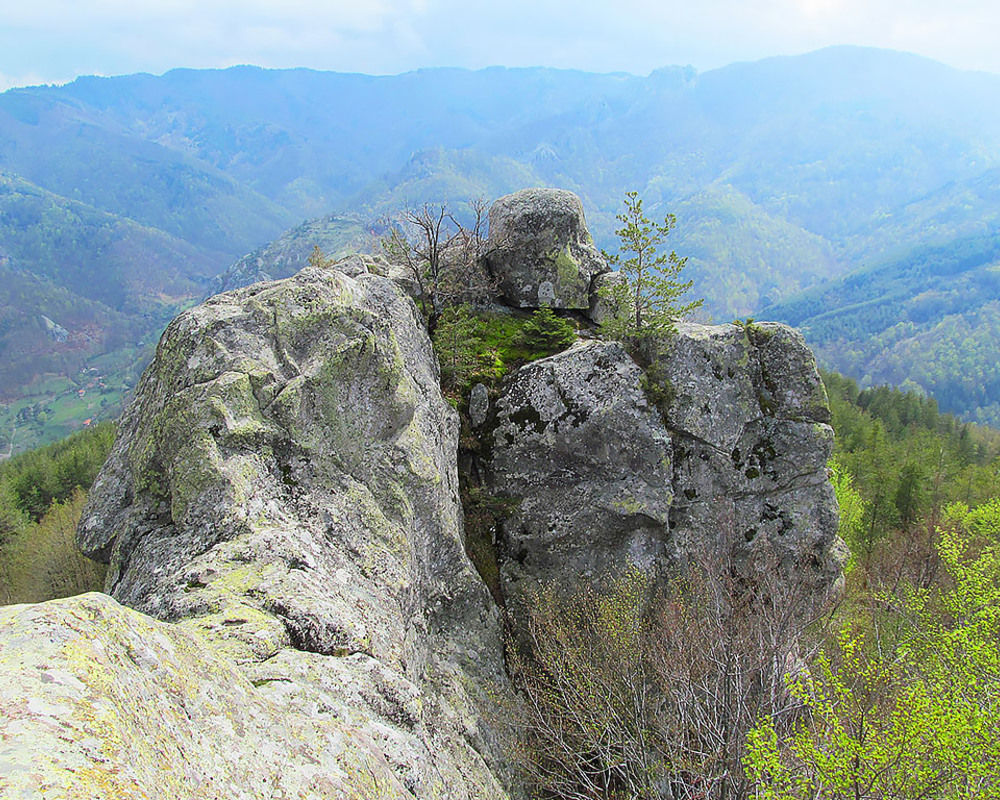 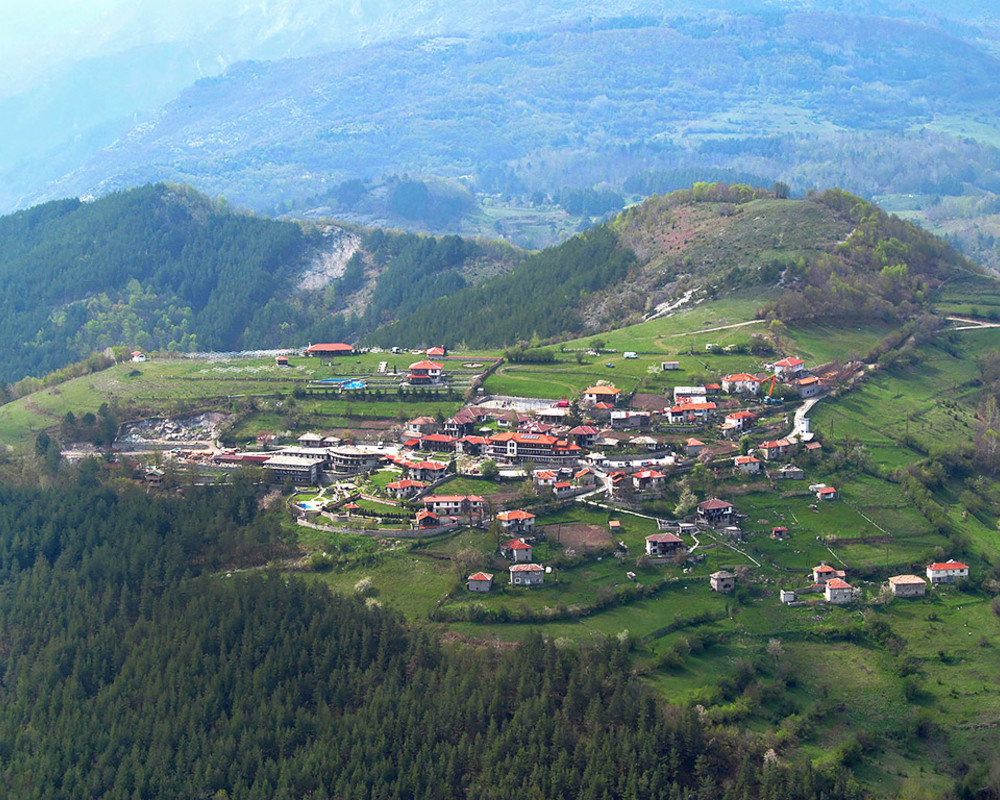 Belintash is a beautiful and mysterious place in the heart of the Northern Rhodope Mountains. It is a high rock plateau with 360 degrees breathtaking panorama all around. More than 7000 years ago, there was the largest sanctuary of the Thracian god Sabazios who was the father god of the sky. He was also a god of the plants, agriculture, medicine, nature, and man. Later on, the ancient Greeks renamed Sabazios to Dionysius and used him in their pantheon of gods. The Greeks interpreted Sabazios with both Zeus and Dionysus, which were his representations.

Archaeologists agree that this site is an ancient sanctuary of the god Sabazios worshiped by the Thracian tribe Bessi, who once inhabited the Rhodope Mountains. In support of this view, a silver votive tablet of the deity was found at the foot of the cliff.

It is also assumed that in the past this was the main Thracian sanctuary in this part of Europe, in emulation of the famous Delphic one. According to historical sources, Belintash was a place for offerings and prediction. On altars, priests poured wine into flames and depending on the flame height, they predicted what the future will bring.

On the smooth surface of the plateau, there are stored hundreds of iconic rock-hewn wells, channels and other items for religious use of the unresolved character. According to some opinions, these creations of the human hand are one of the oldest maps of stars and constellations, dating back 7000 years ago. Because of that, some researchers suggest that Belintash was an ancient observatory as well.

Belintash is subject of many myths, legends, and researches. This holy site is often visited by people who come here to measure the specific energy that the place emanates. In the early ’90s, a treasure hunter went to the very famous Bulgarian prophet Baba Vanga and asked whether it was worth digging near Belintash. She replied that the eastern slope of the plateau was an ancient graveyard and there was about 800 kg of buried gold. The prophet woman also said that eight lives must be taken in order to uncover the secrets of Belintash. According to a legend, the golden chariot of Alexander the great is buried at Belintash.

A tour of Plovdiv by minibus from Sofia

Plovdiv and Koprivshititsa from Sofia

All activities in Plovdiv

21 people are watching this activity