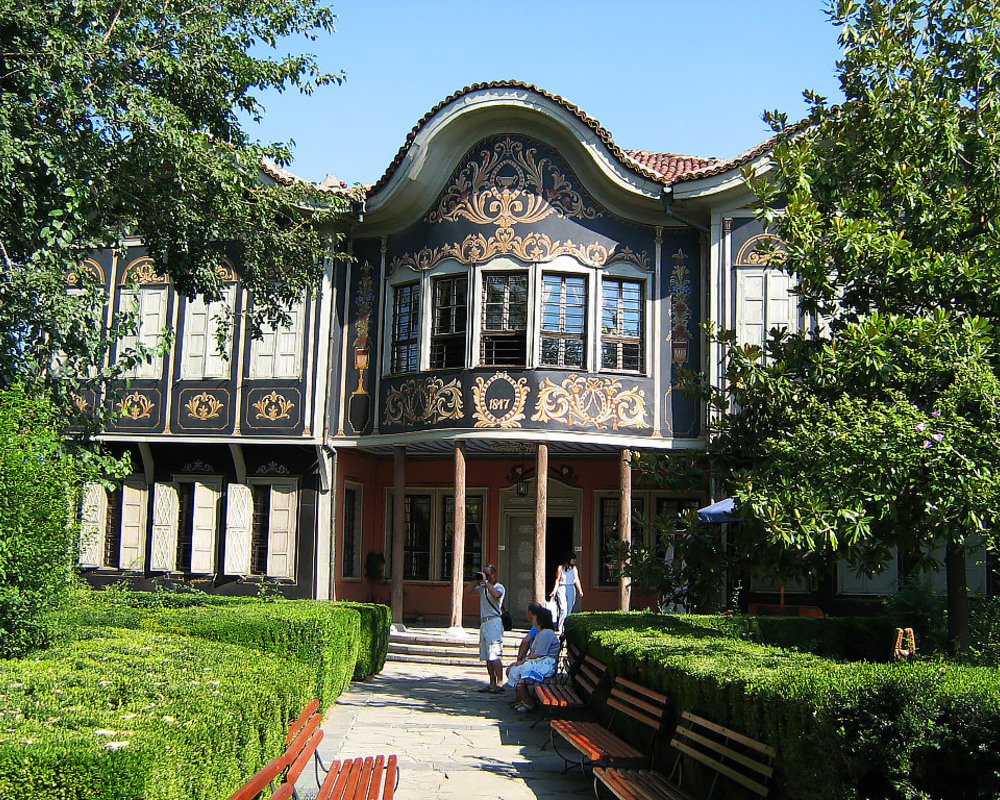 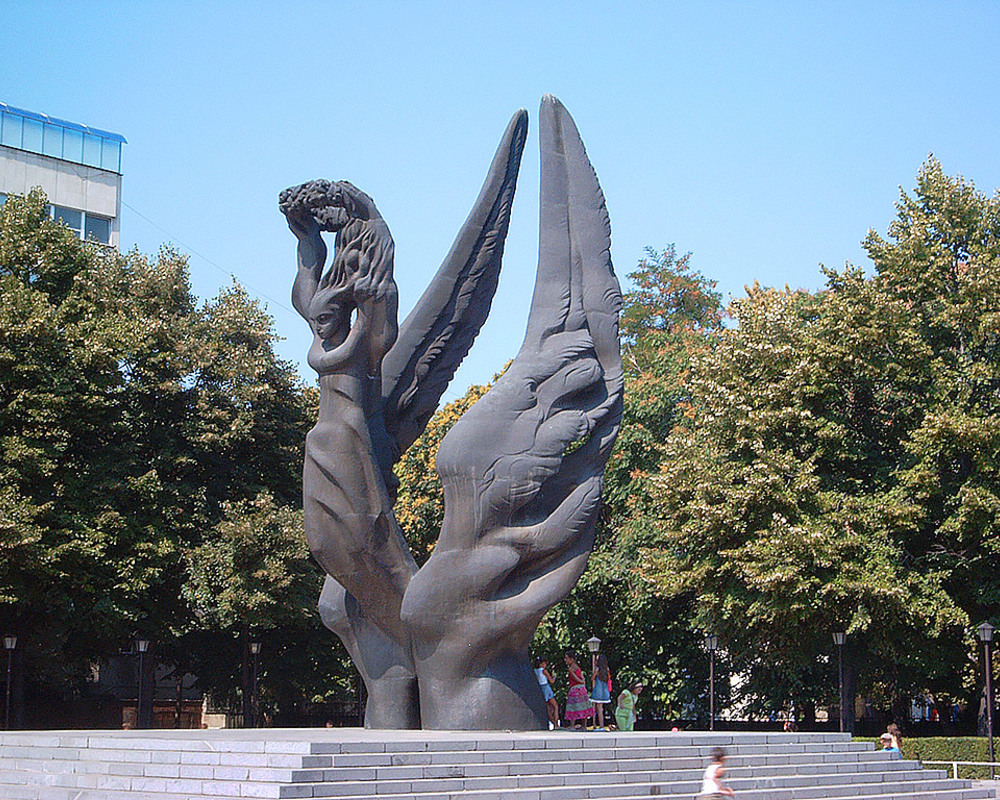 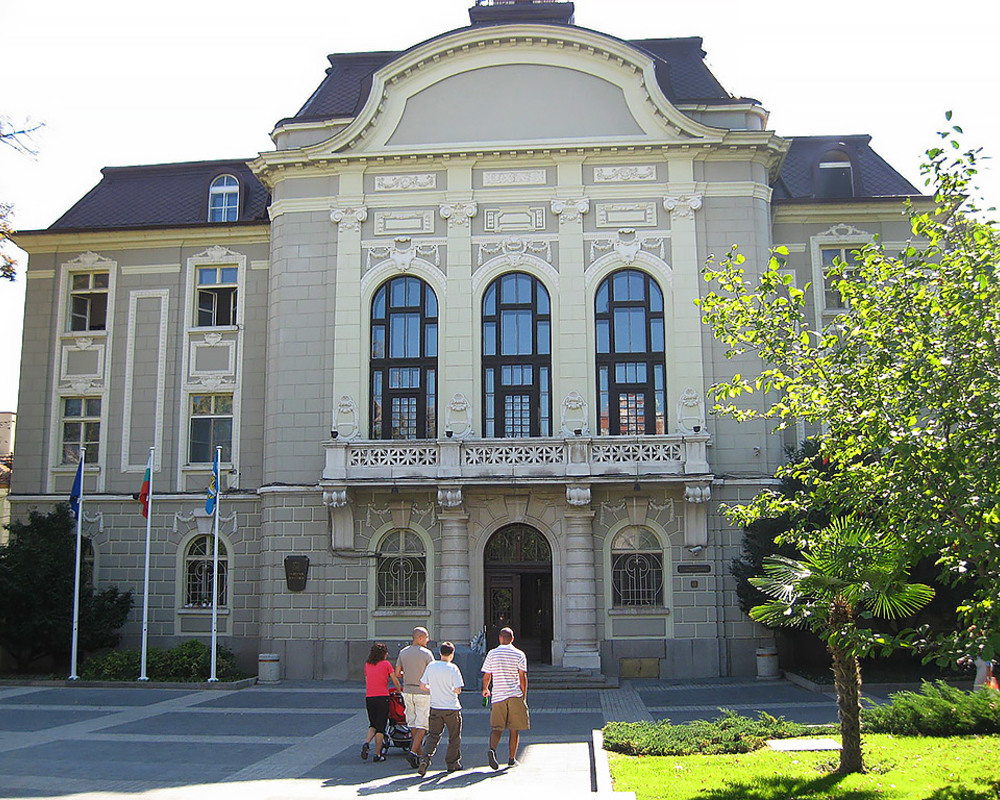 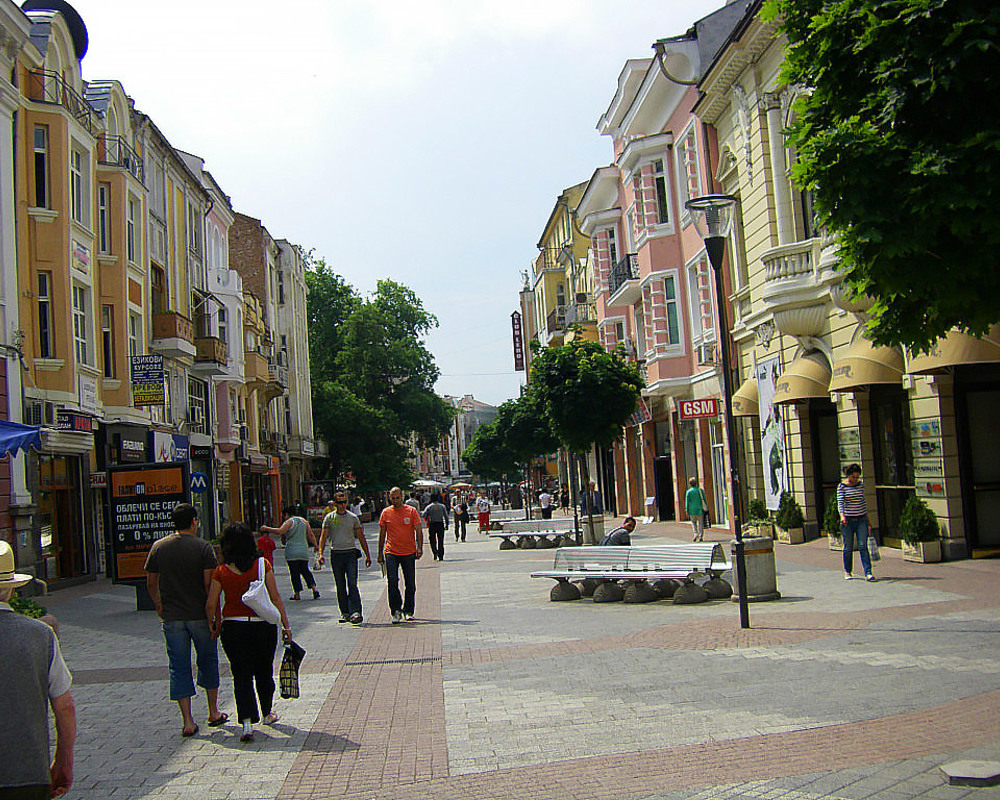 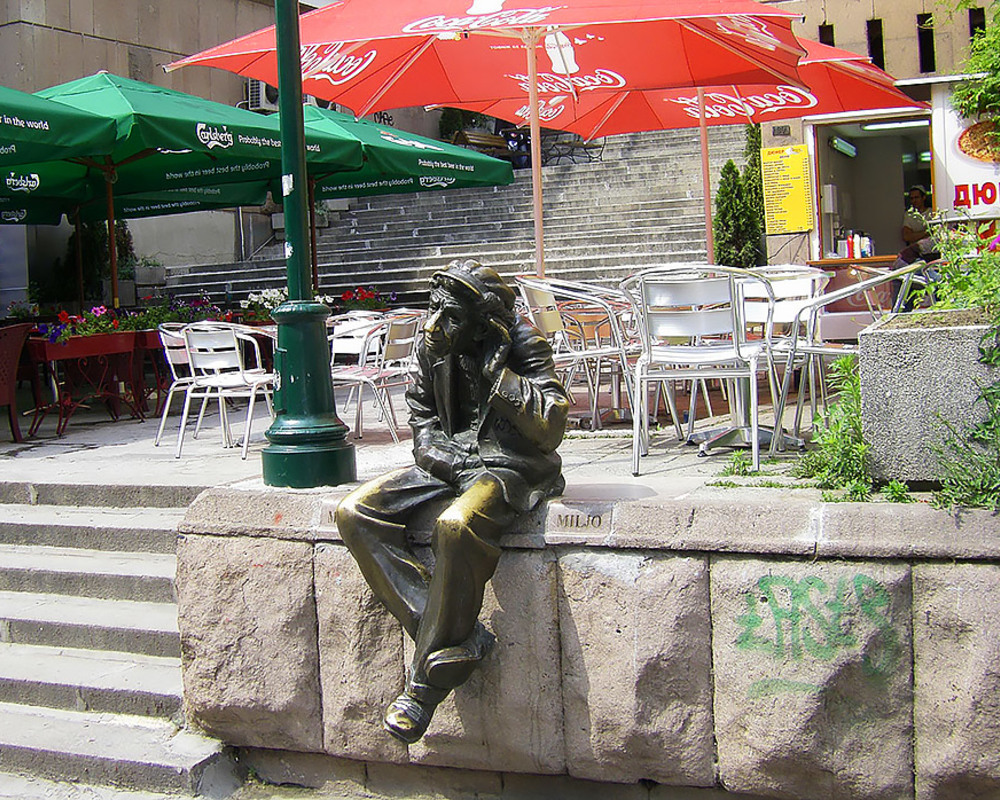 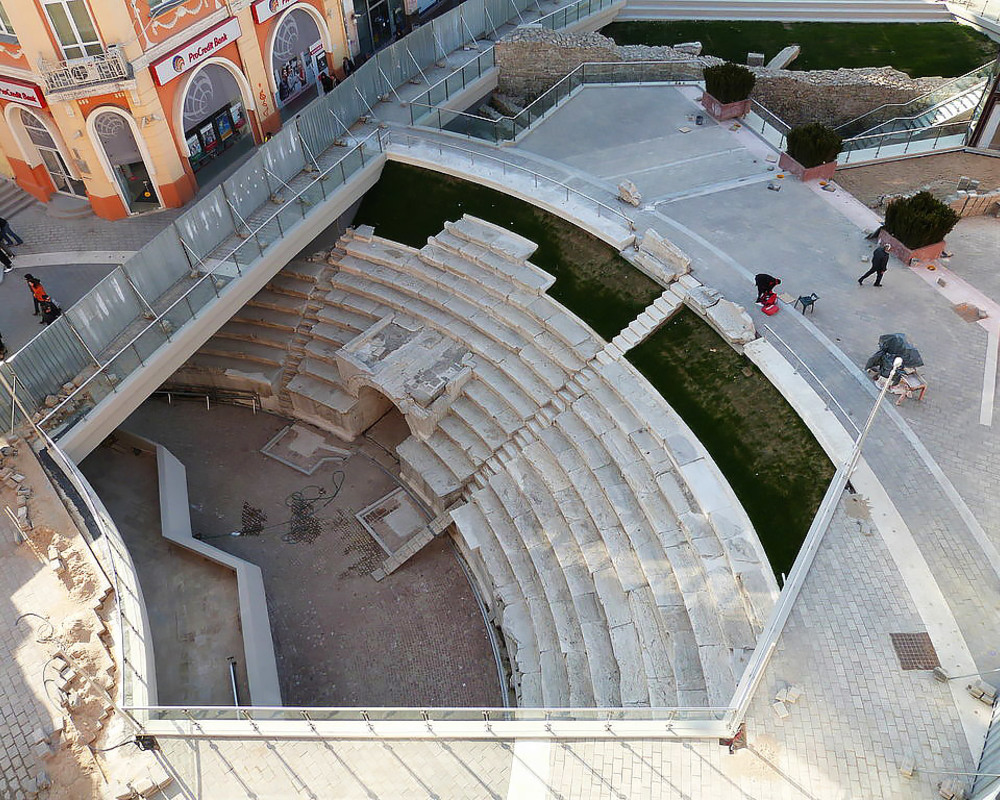 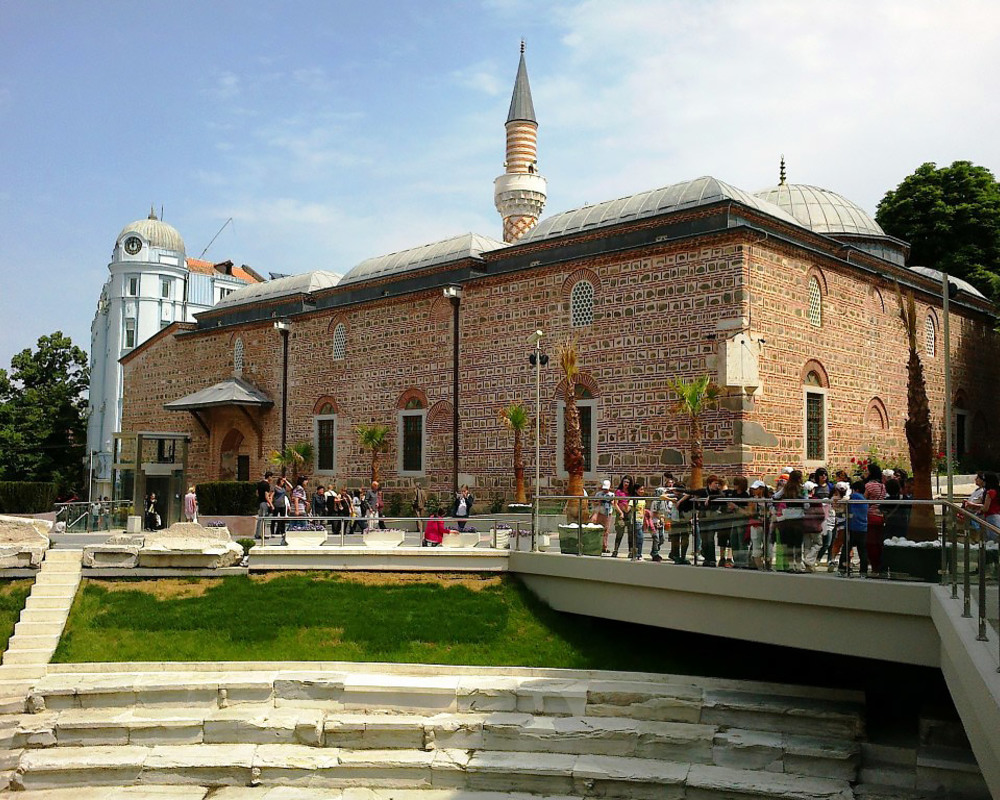 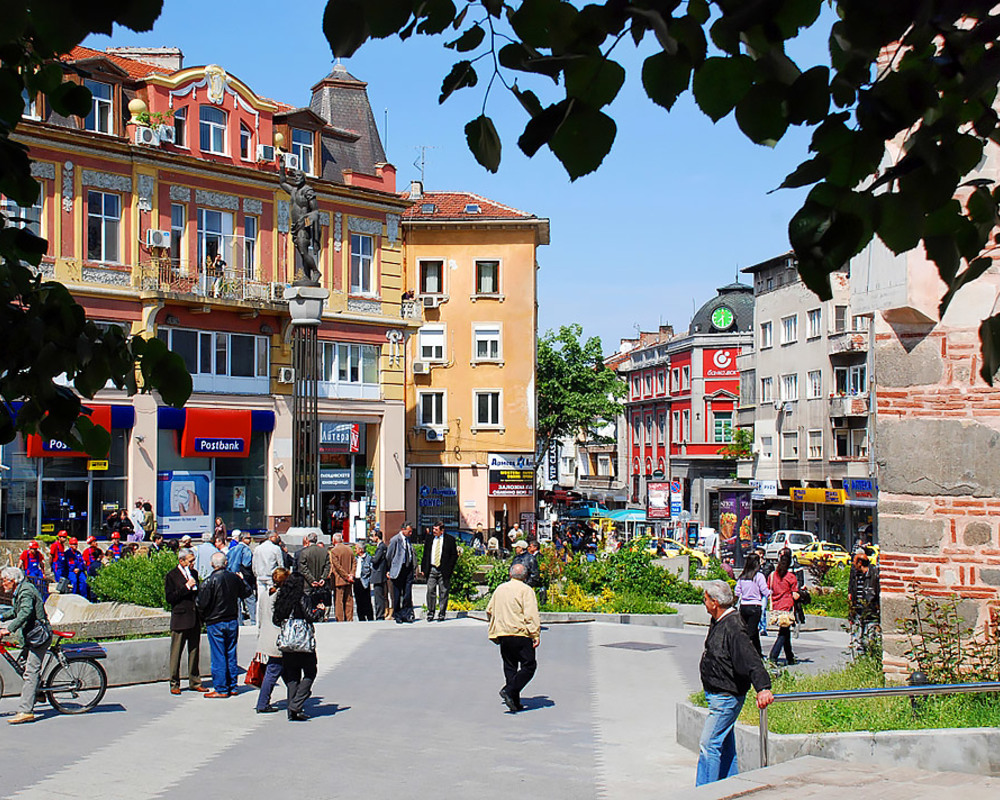 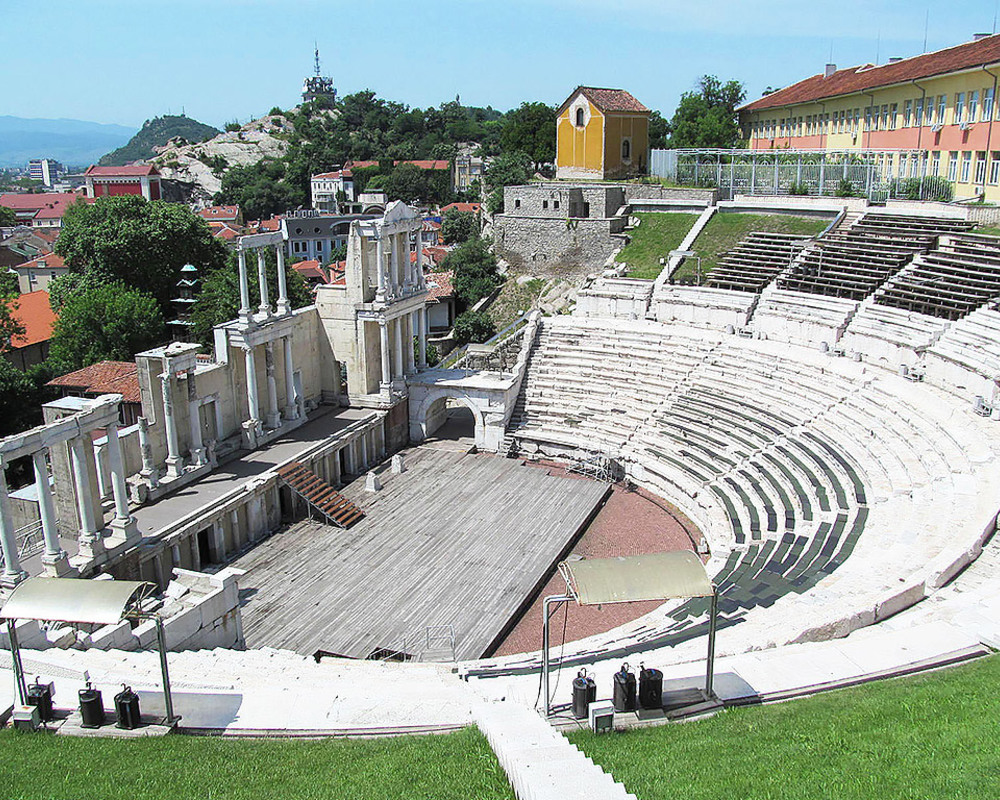 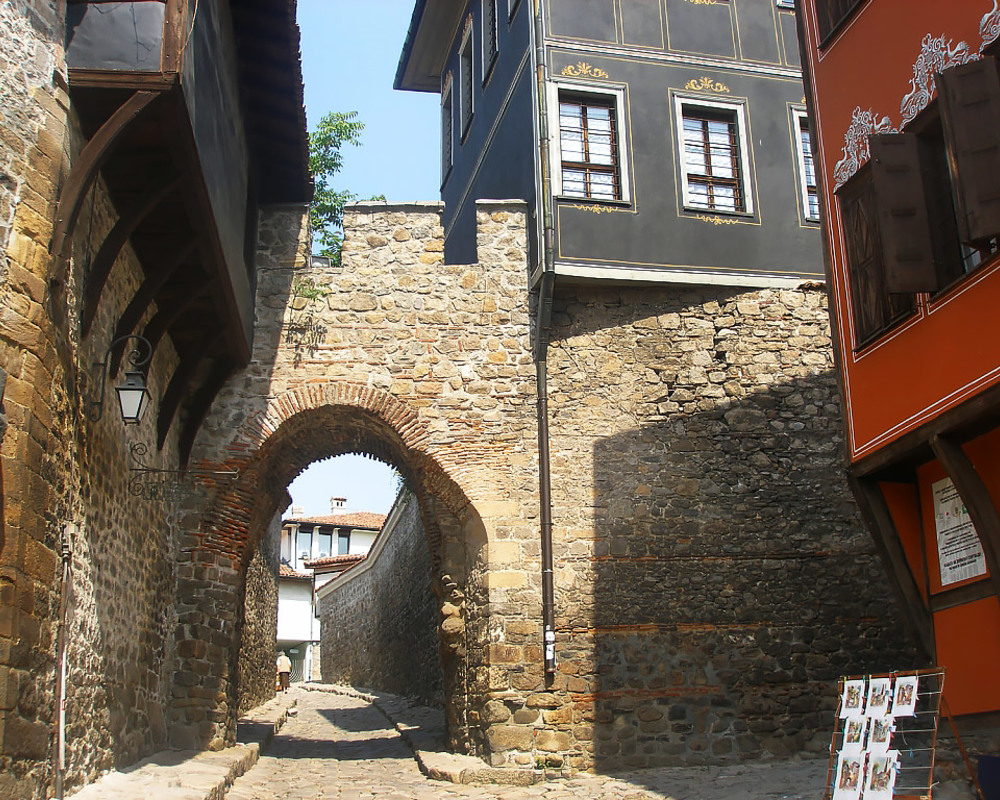 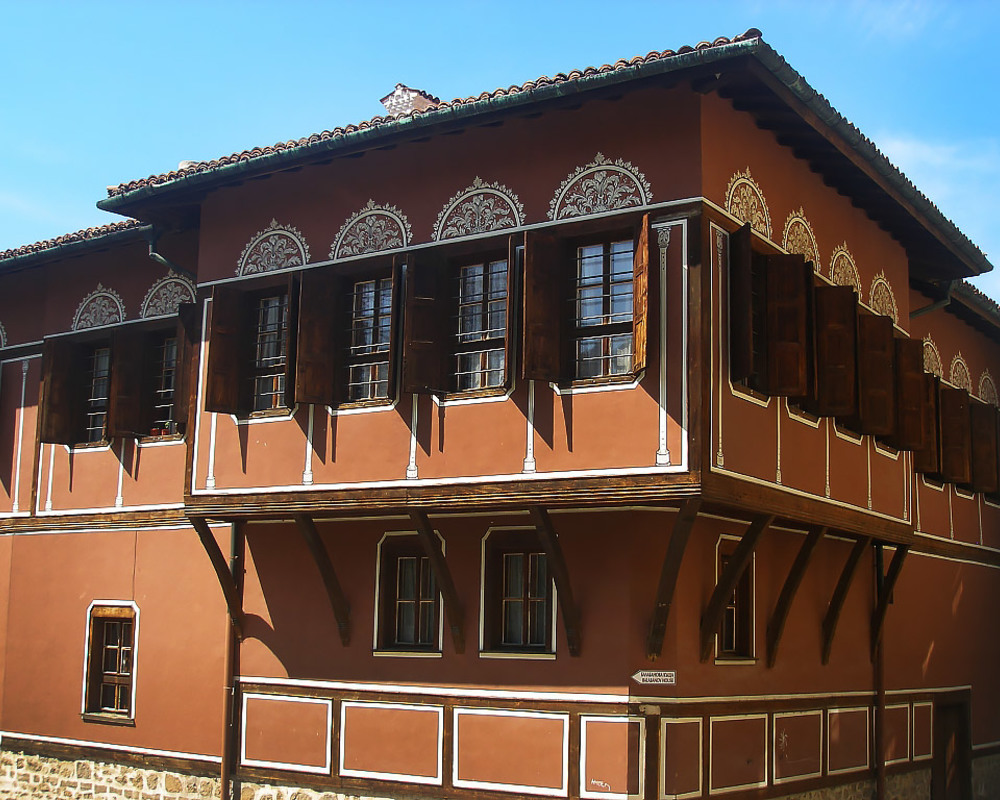 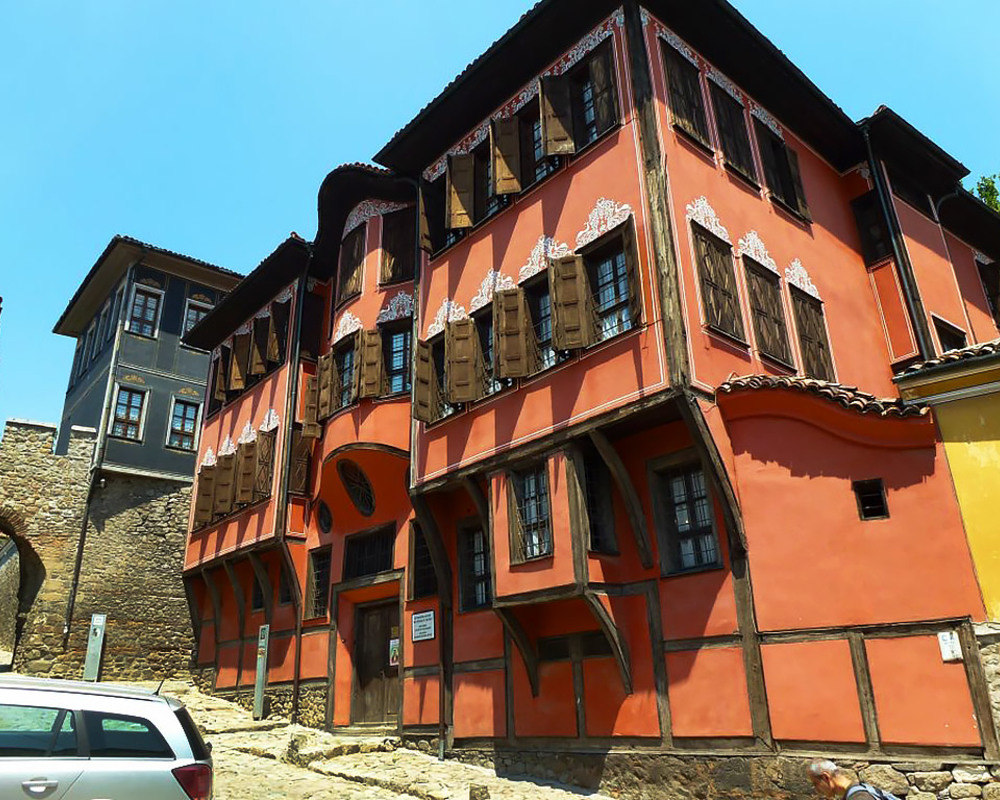 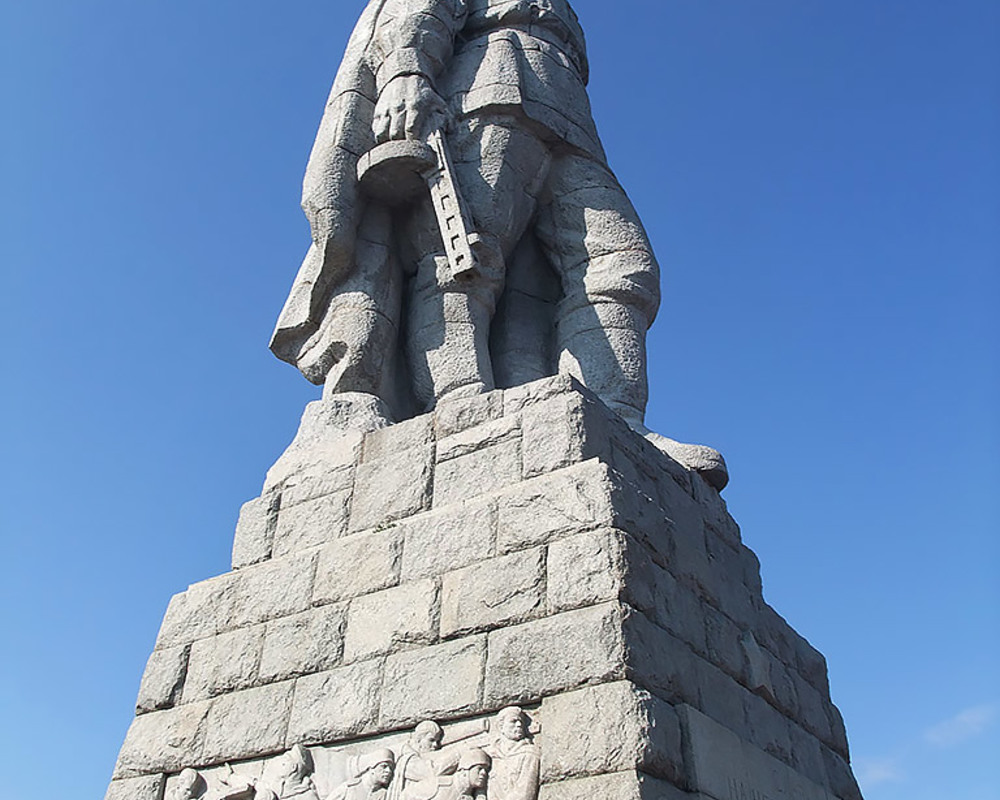 Plovdiv is the second largest city in Bulgaria, considered by the majority of its visitors as the most beautiful and atmospheric. Situated at 160 m above the sea level, Plovdiv is an important administrative center in Southern Bulgaria, as well as the largest and most important city of the historical and geographic region Thrace, famous for its ancient and diverse culture and millenary history. Plovdiv is regarded as the gate to the beautiful Rhodope Mountains which are only a few kilometers away, as most people who head for the mountains choose it as their starting point. Plovdiv is particularly known, like Rome, for its 7 hills, one of which has been destroyed

Plovdiv is an eternal town. The foundations of the town on the 7 hills by the ancient Maritza River were laid some 8000 years ago. Plovdiv is older than Rome, Athens, and Constantinople and is of the same age as Troy. According to some sources, this is the second oldest European city (after Mycenae) and the oldest continuously inhabited city in Europe. Plovdiv is all in one and known as Thracian and classical Greek polis, the pride of Philip of Macedonia, the capital of Thrace under the Roman Empire, a center of Byzantinism, a stronghold of the Bulgarians, a dream of the crusaders, a magnificent, wealthy and most important city. Plovdiv’s motto is “Ancient and eternal”. In 1999 Plovdiv was supporting European capital of culture. In September 2014 Plovdiv was chosen to be the European capital of culture in 2019.

On this sightseeing walking tour, we visit the most impressive landmarks in the city like the Old Plovdiv which is an architectural and historical reserve, situated on the Three Hills. Here picturesque houses of the National Revival period stand close to ruins from antiquity and Bulgarian Renaissance churches. The Roman Theatre from II century that we will discover on our way has been restored and is being used even today for different performances and festivals. Our walk continues down to the partly uncovered Roman Stadium and the 14th century Djumaia Mosque. In the end, we stroll along the longest main pedestrian street in Europe (1750 m) to discover the colorful and ornate end of 19th and the beginning of 20th century houses, the oldest city park of Bulgaria and more Roman ruins including the Roman Forum and the small theatre which is the Odeon. Many attractive high street cafes, restaurants, shops, fountains and street musicians add to this unique laid back feeling in the air of this spectacular city.

One day hike to Seven Rila Lakes from Plovdiv

A tour of Plovdiv by minibus from Sofia

All activities in Plovdiv

20 people are watching this activity