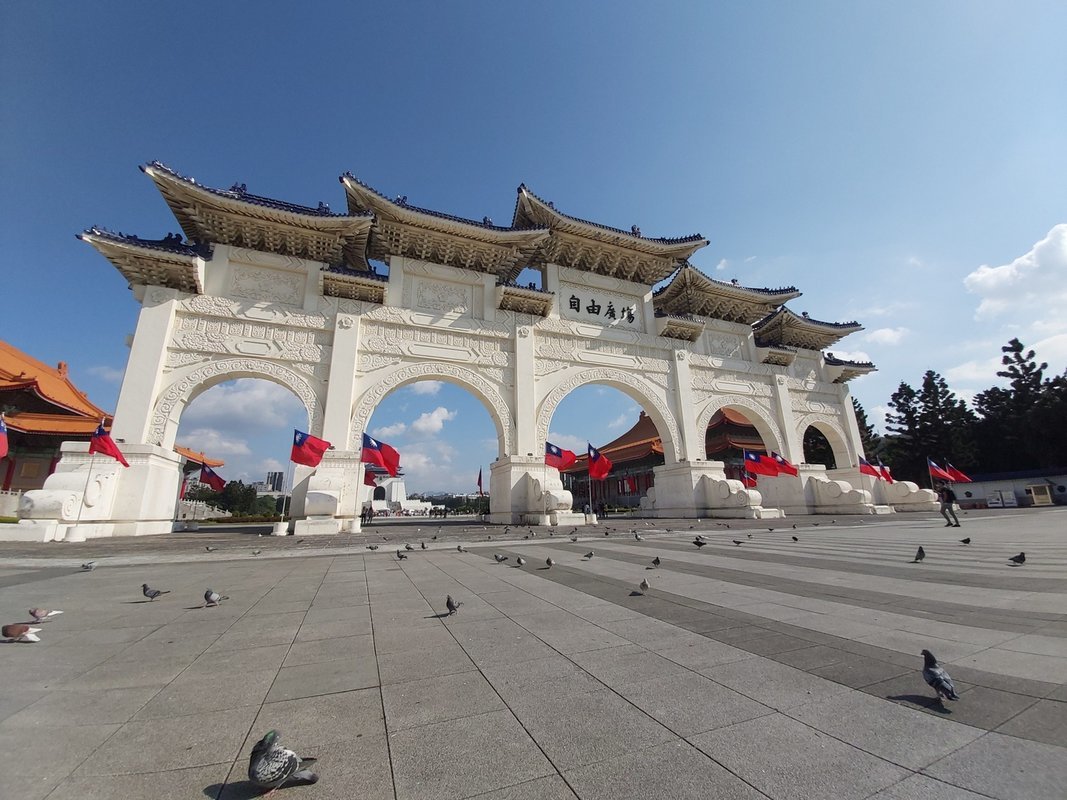 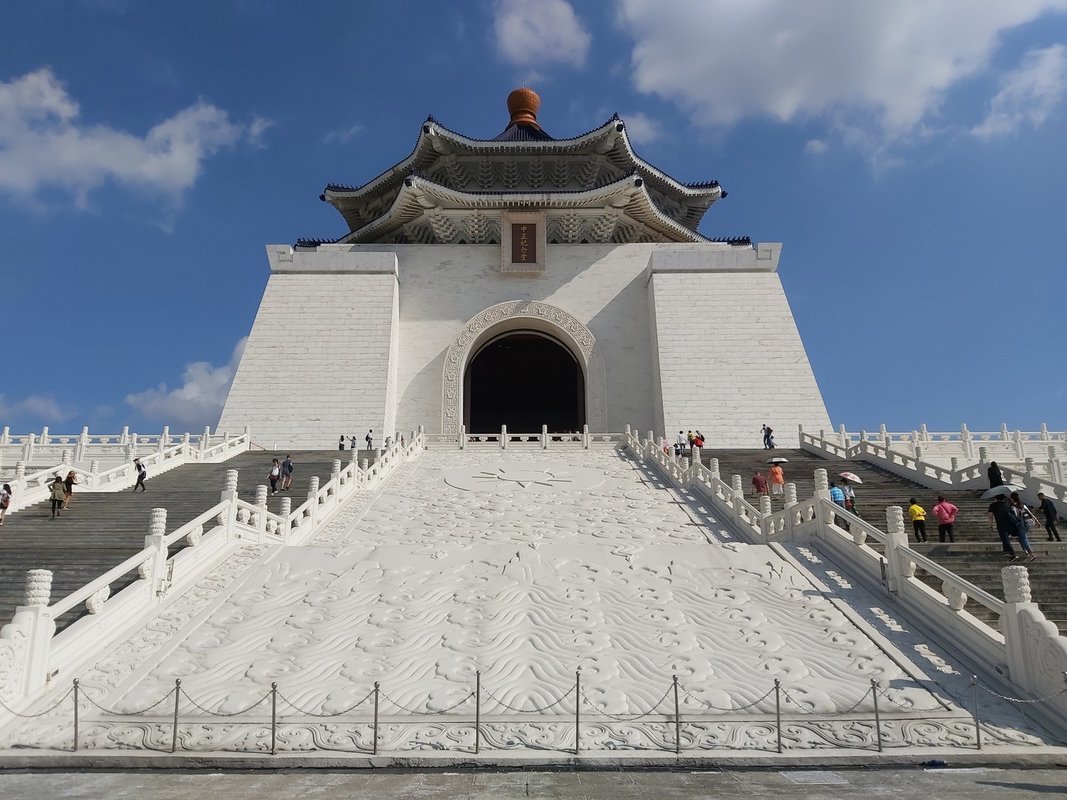 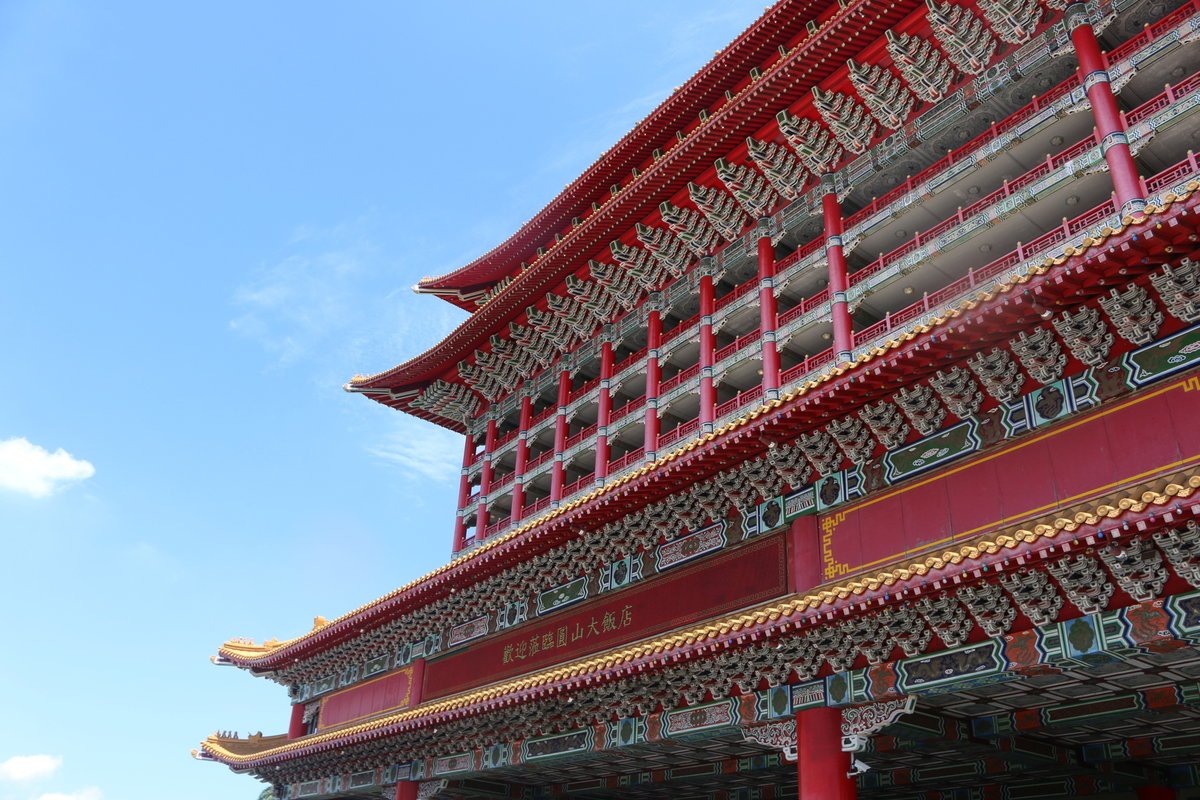 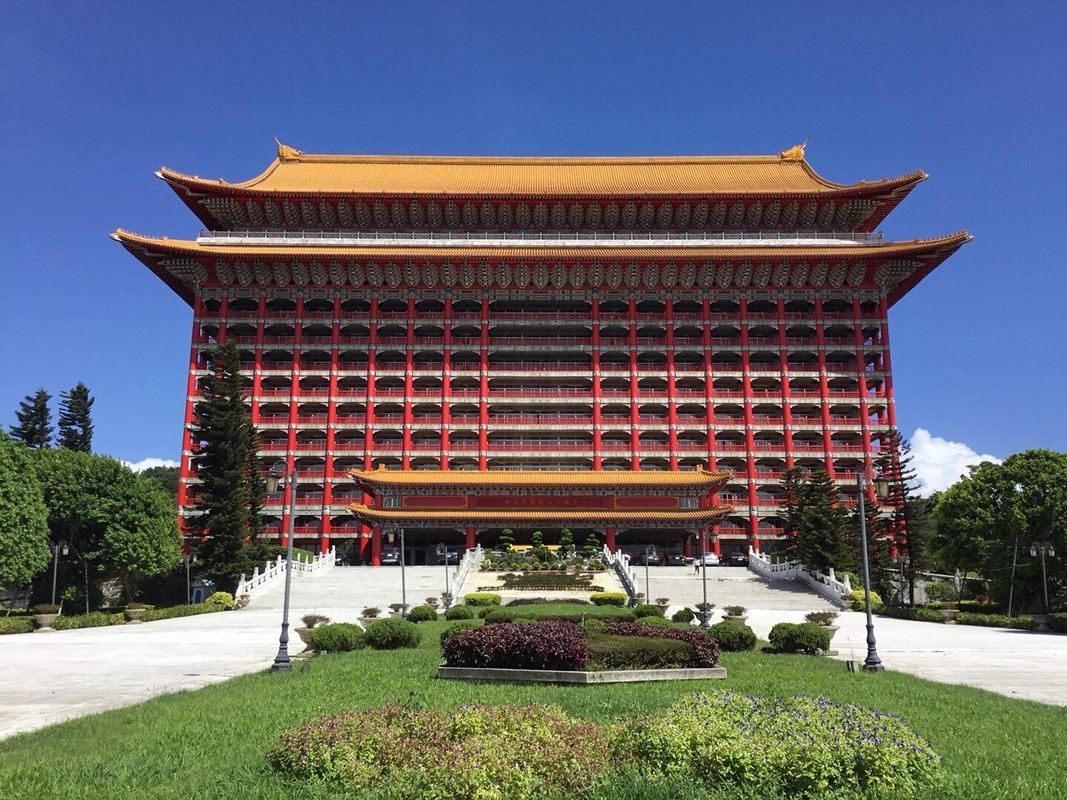 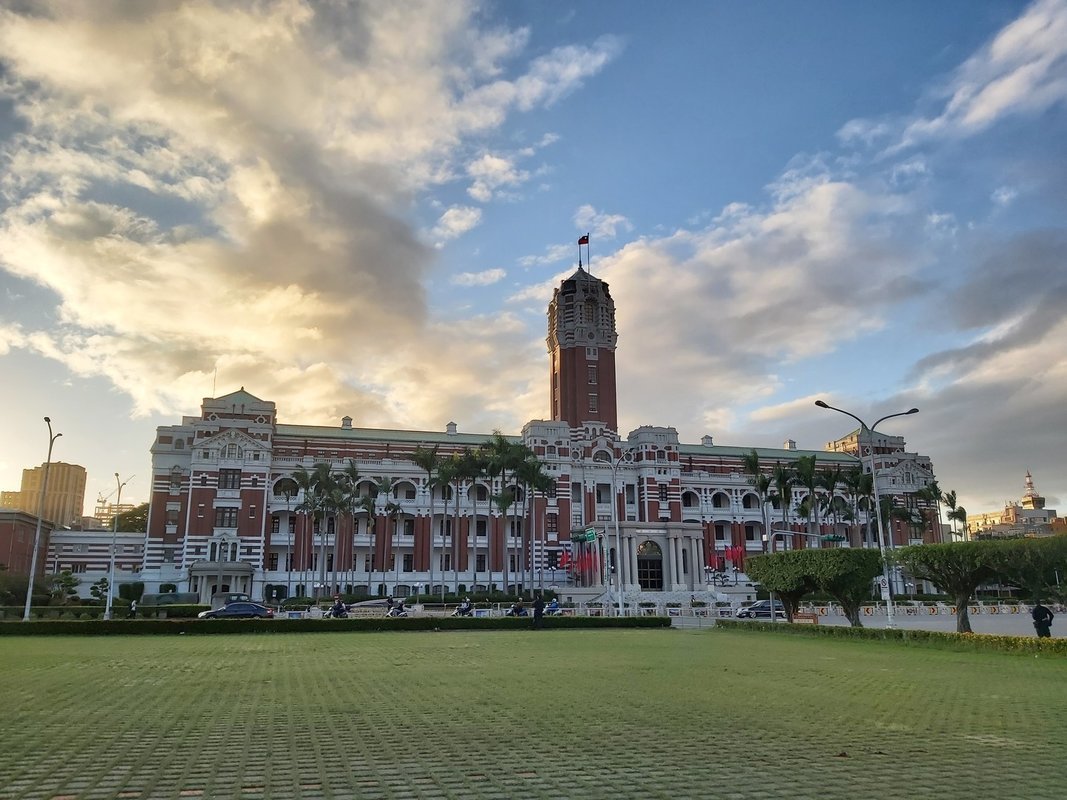 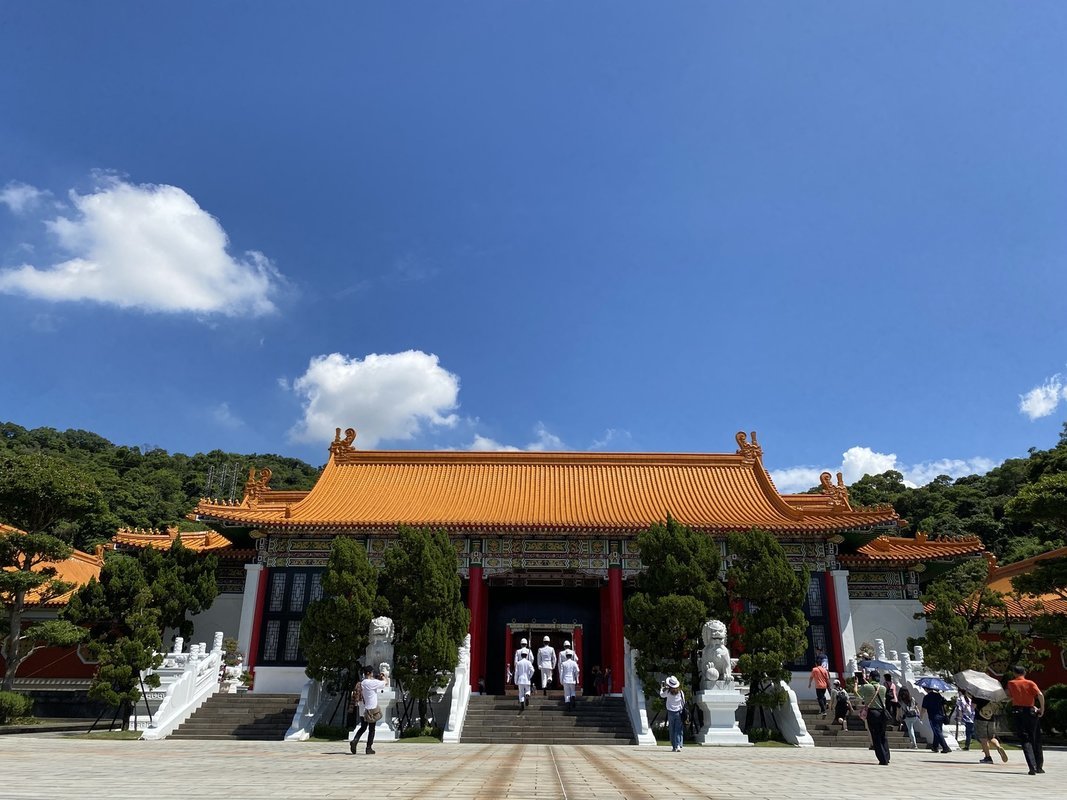 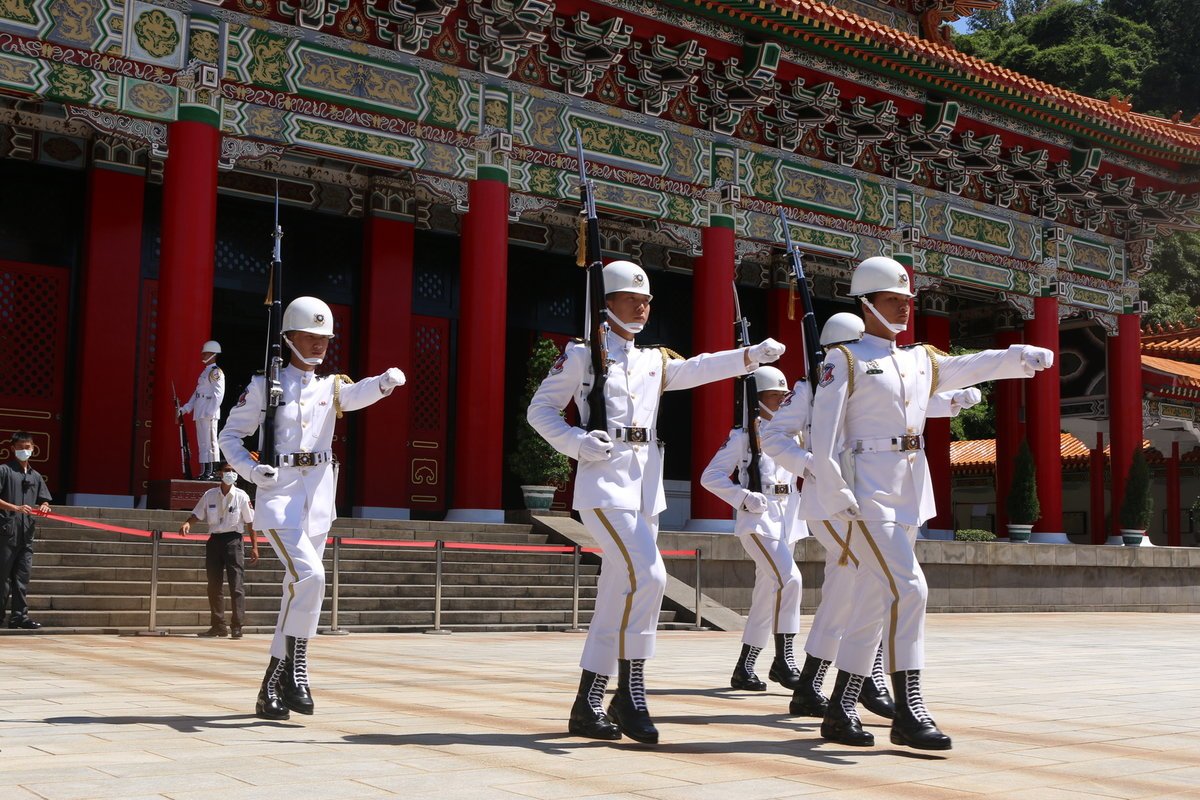 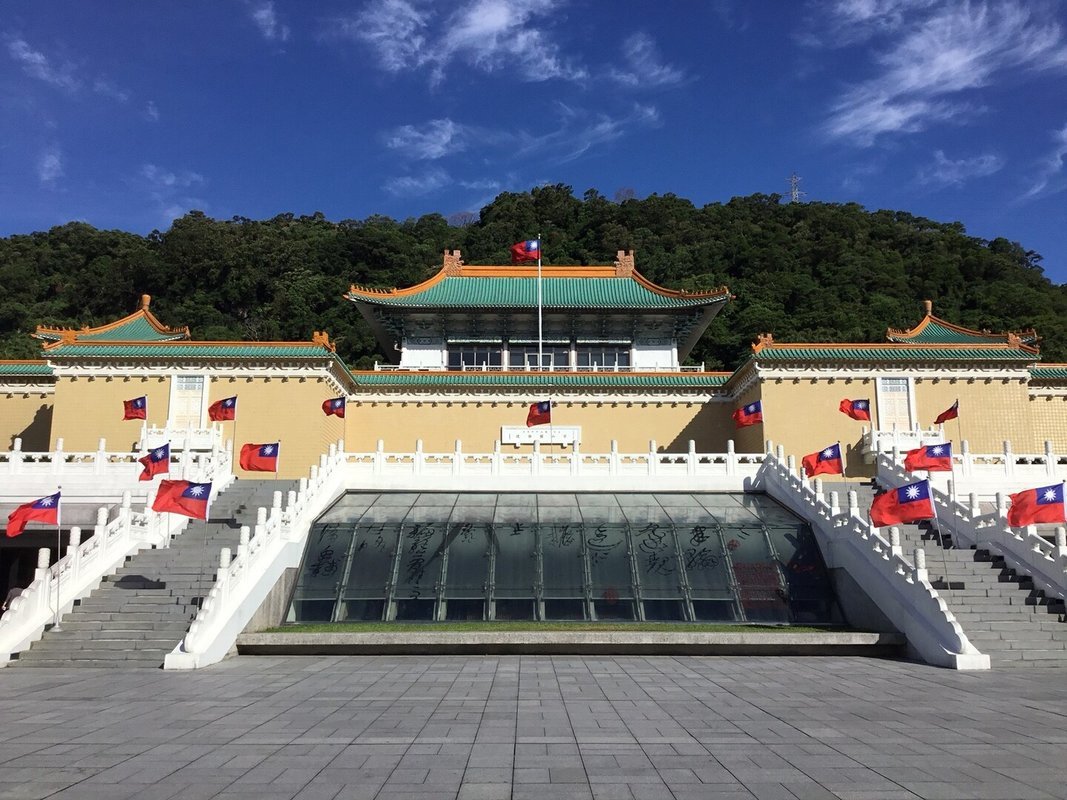 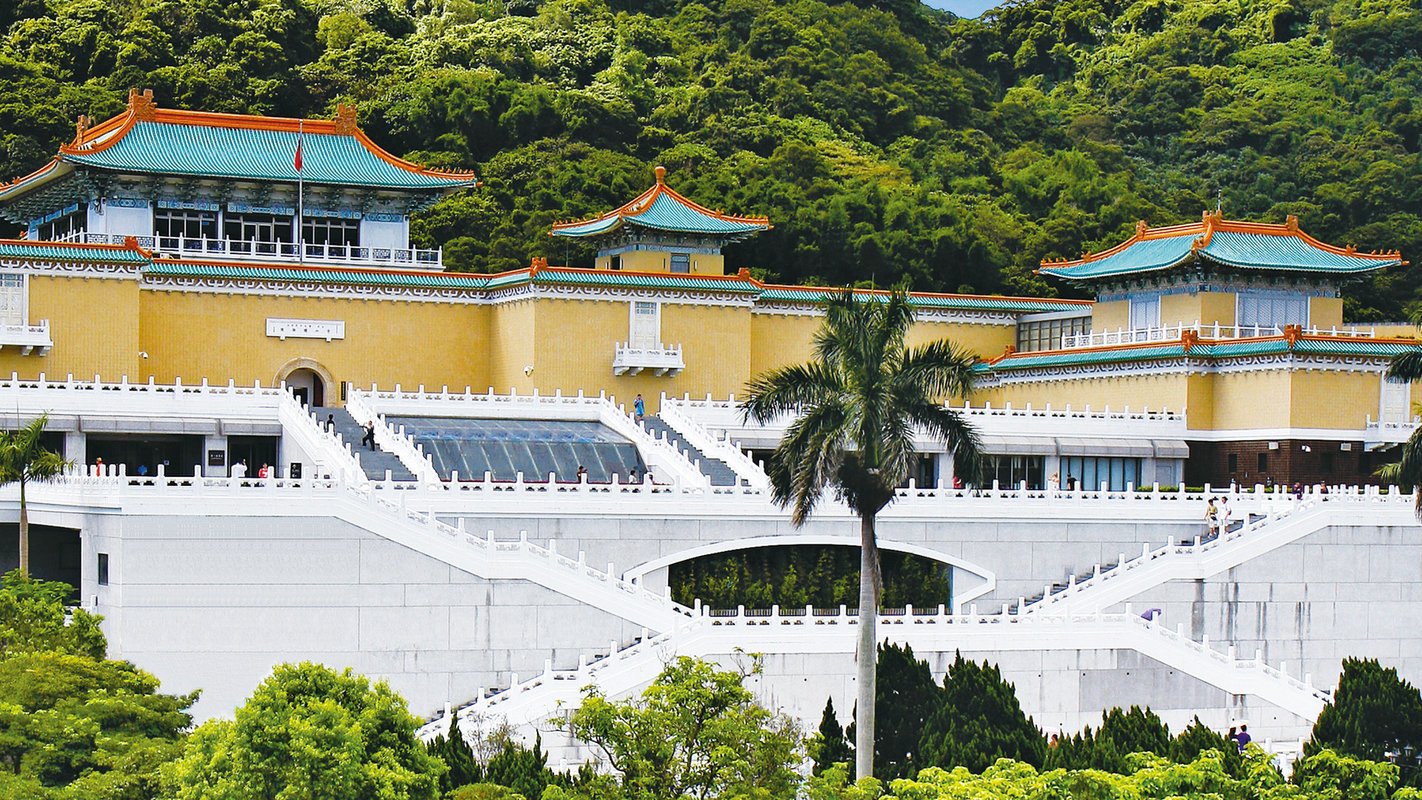 The first stop is Chiang Kai-shek Memorial Hall, an impressive monument in memory of President Chiang Kai-shek. Surrounded by white walls with blue-tiled roof, the park contains an archway, a museum, a square and a garden.

After that, depart to the Grand Hotel Taipei and have a photo stop. This 5-star hotel is another historical landmark built in the 1950s to cater foreign guests and host state banquets, and it contains numerous of art and decors, including the wall panels, paintings and carvings.

On the way to the Grand Hotel, your tour guide will have a quick introduce when you pass by Presidential Office Building, a neo-Renaissance building built in the 1910s. It is also a symbolic landmark and historical site in Taipei City.

After the photo stop, depart to Martyrs’ Shrine. The shrine was built in the 1960s to honor the fallen soldiers in civil wars and armed conflicts. The guard changing ceremony is performed hourly from 09:00 to 17:00 every day.

The last stop is the world-famous National Palace Museum, which has a collection of nearly 700,000 pieces of ancient Chinese artifacts and artworks throughout 8,000 years of Chinese art over multiple dynasties.

At the end of the tour, you can choose to disembark at MRT Zhongxiao Xinshen Station or Ximending Shopping District.

Children under the age of 12 must be accompanied by an adult.
A small amount of walking is involved; comfortable shoes are recommended.

Tour commentary will be provided in Mandarin, English and Japanese.

Children under the age of 12 must be accompanied by an adult.

The sequence and time of stay at tour stops may be adjusted according to the traffic/weather condition.

If the tour has to be cancelled due to bad weather, the tour operator will contact you no later than the evening before the excursion day by email or SMS.

Please arrive at the meeting point 5 minutes earlier than the pick-up time.

Each guest is allowed to bring one piece of carry-on baggage.

The indoor areas of Chiang Kai-shek Memorial Hall are not open to public during Jan 21-22(Lunar New Year 2023), visitors can only access the garden area and view the exterior of the hall.

You may choose to disembark at either MRT Zhongxiao Xinsheng Station (BL14 /O07) Exit 2 or Ximending Shopping District after the tour.

All activities in Taipei

21 people are watching this activity