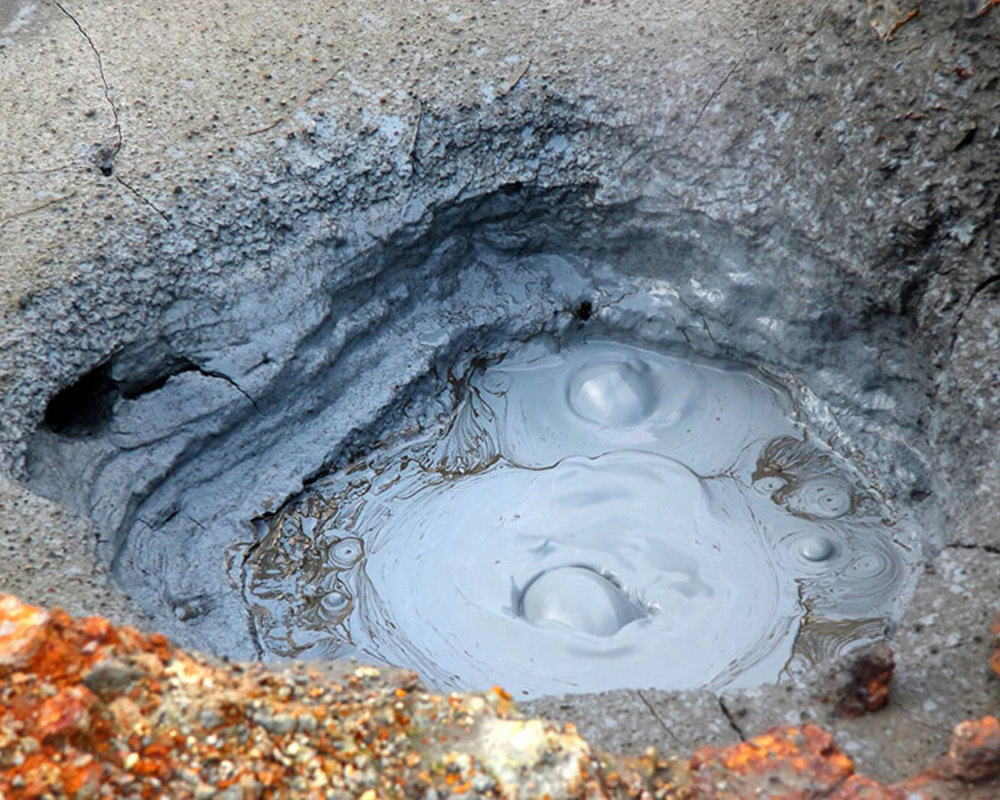 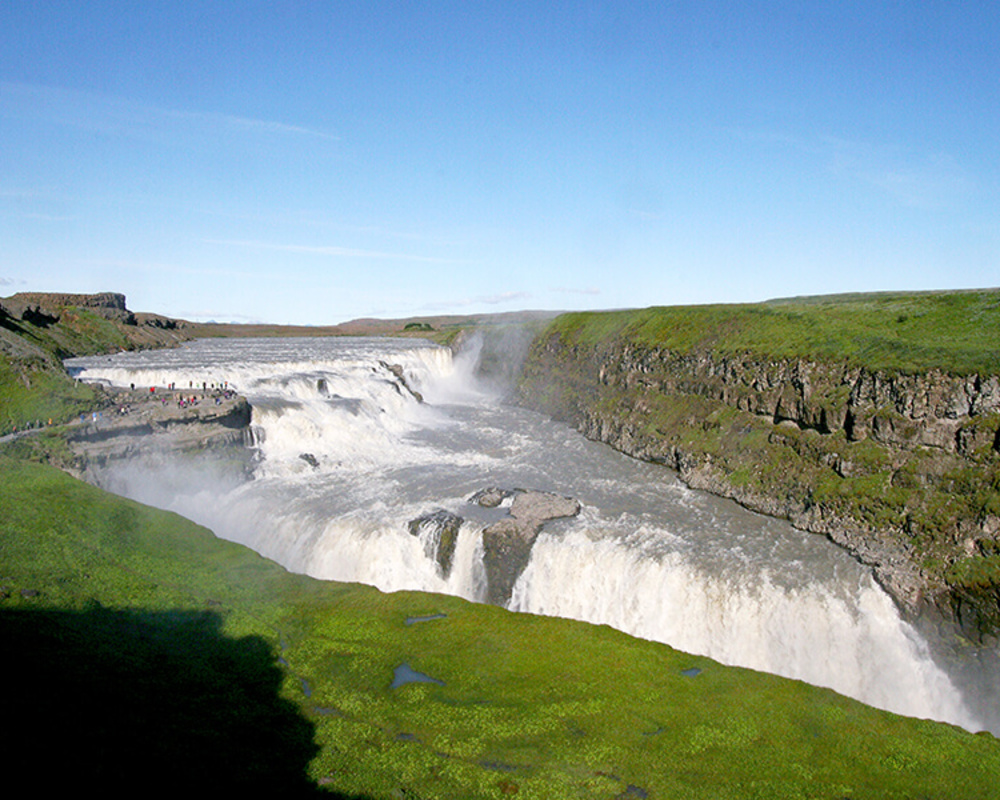 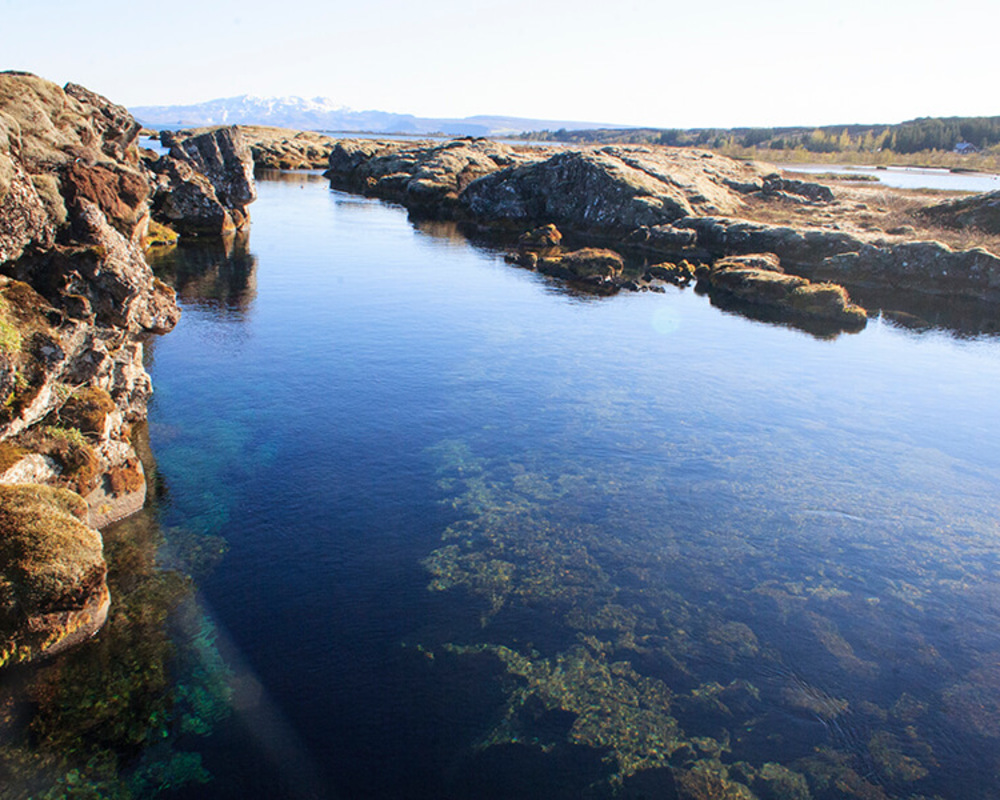 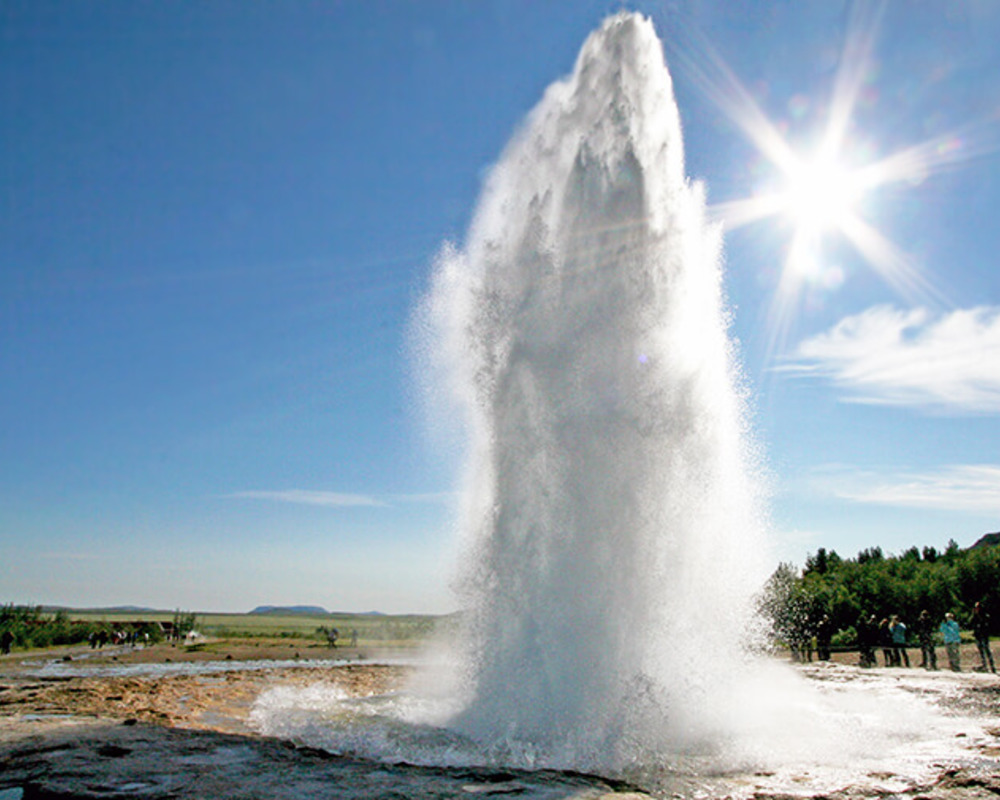 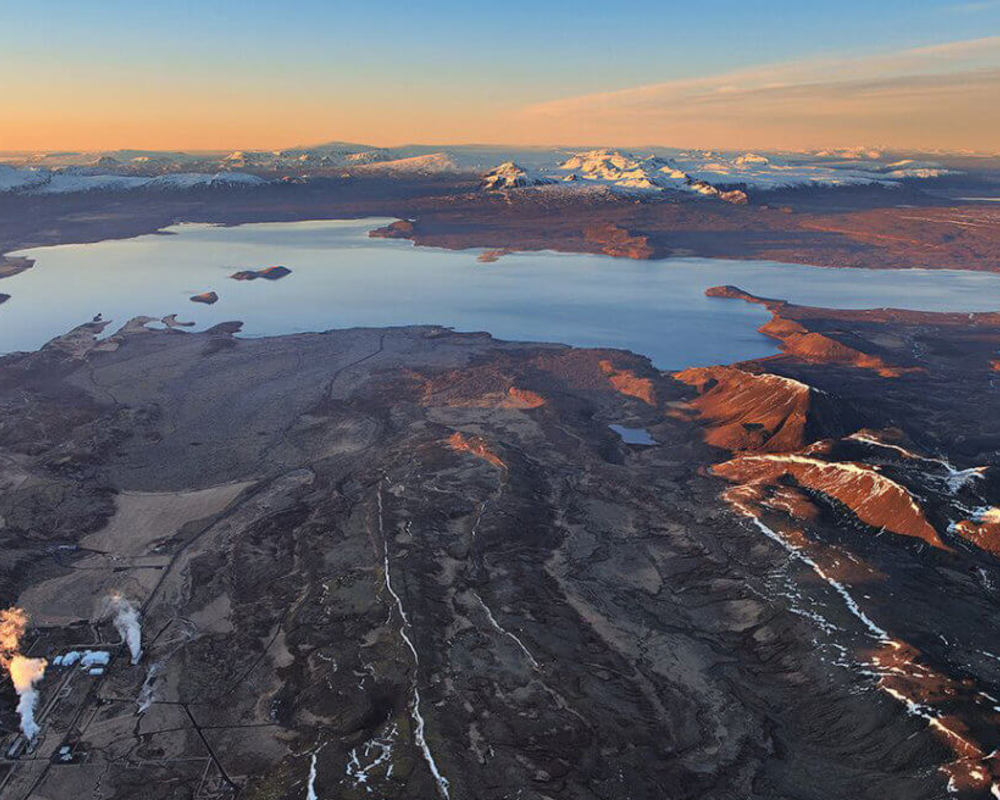 The Golden Circle tour from Reykjavík

We arrange pick-ups at the hotels in Reykjavik.
Please let us know by during the booking where would you like to be picked up.

7 people are watching this activity