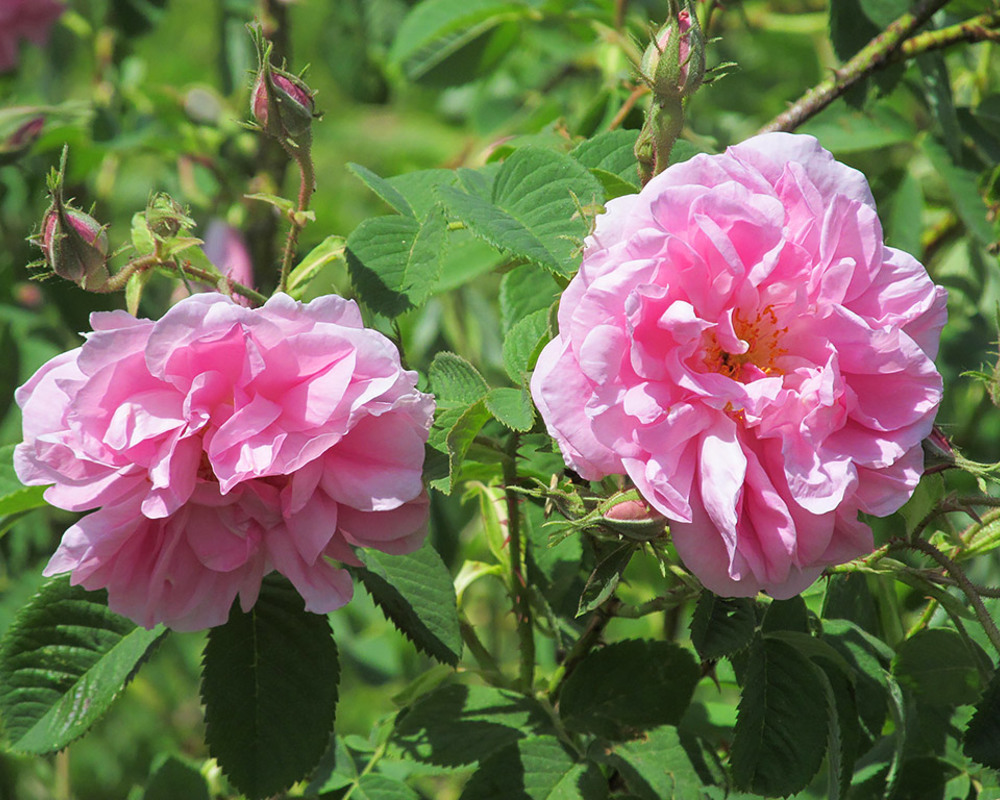 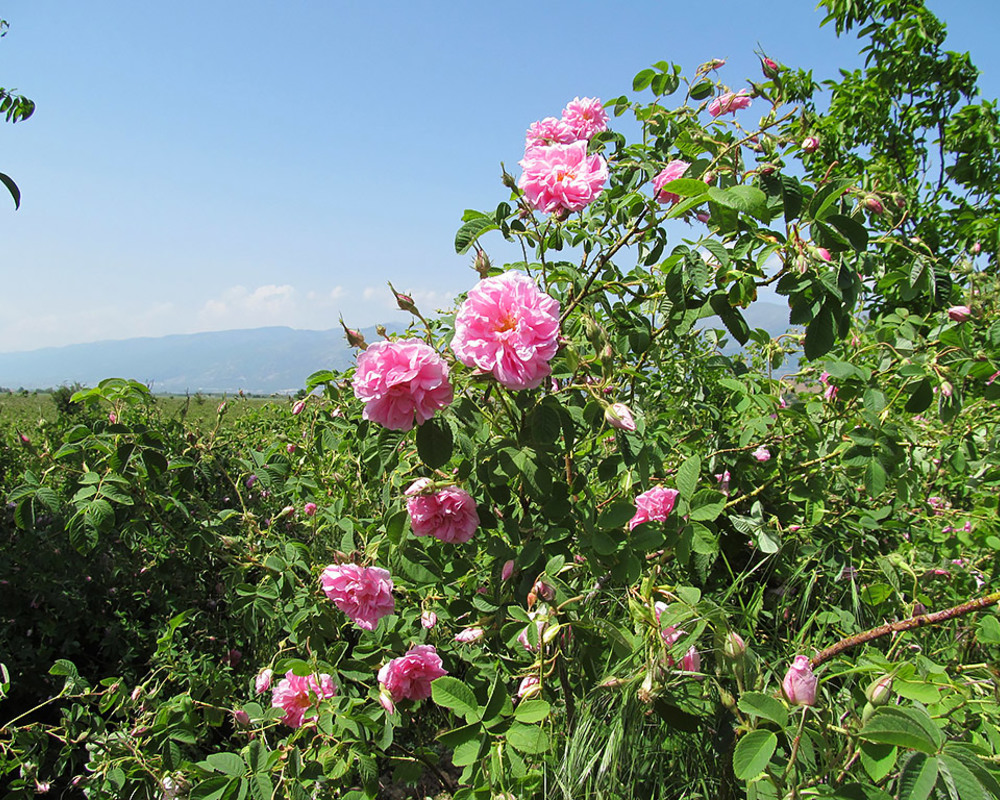 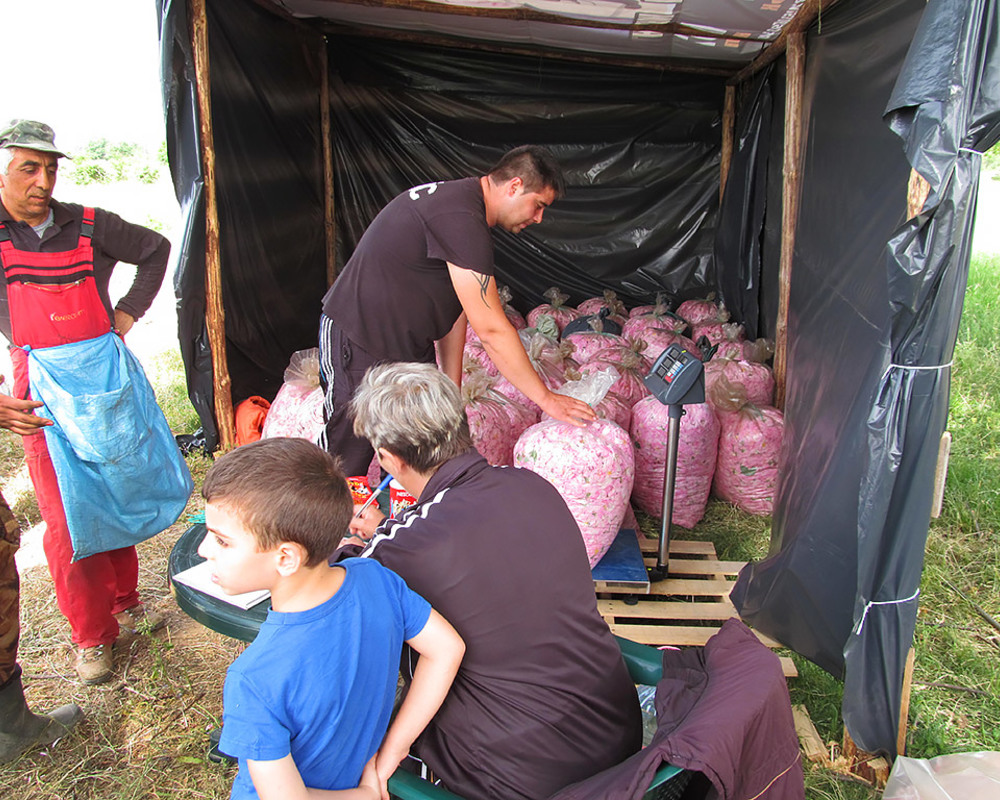 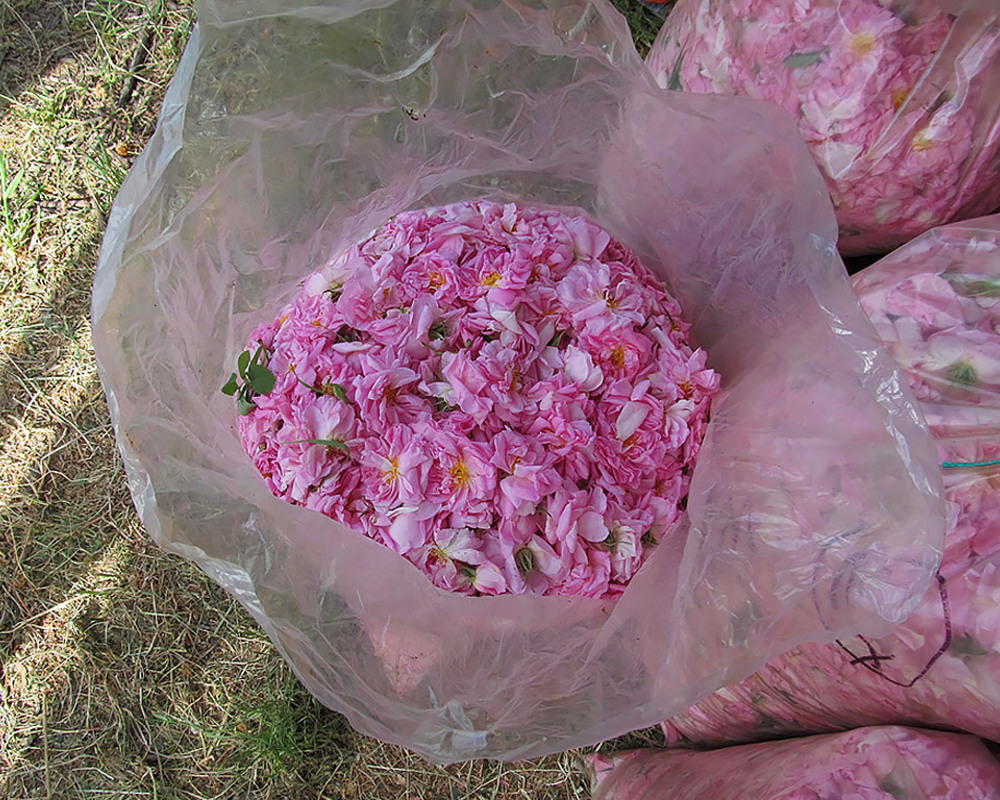 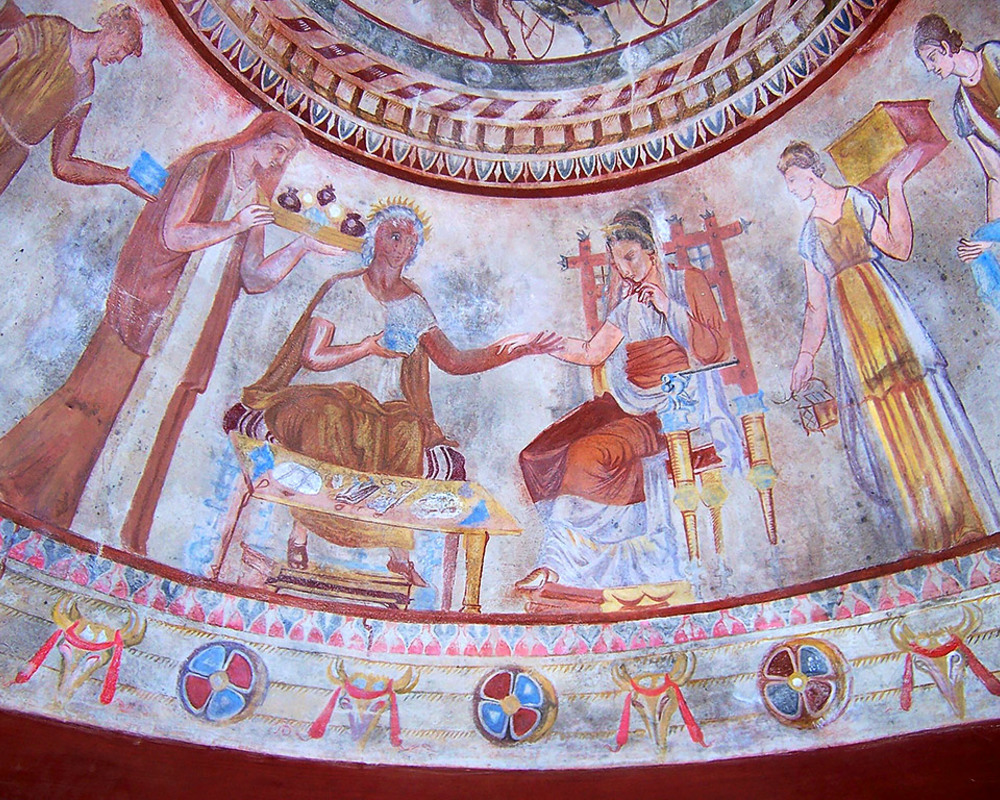 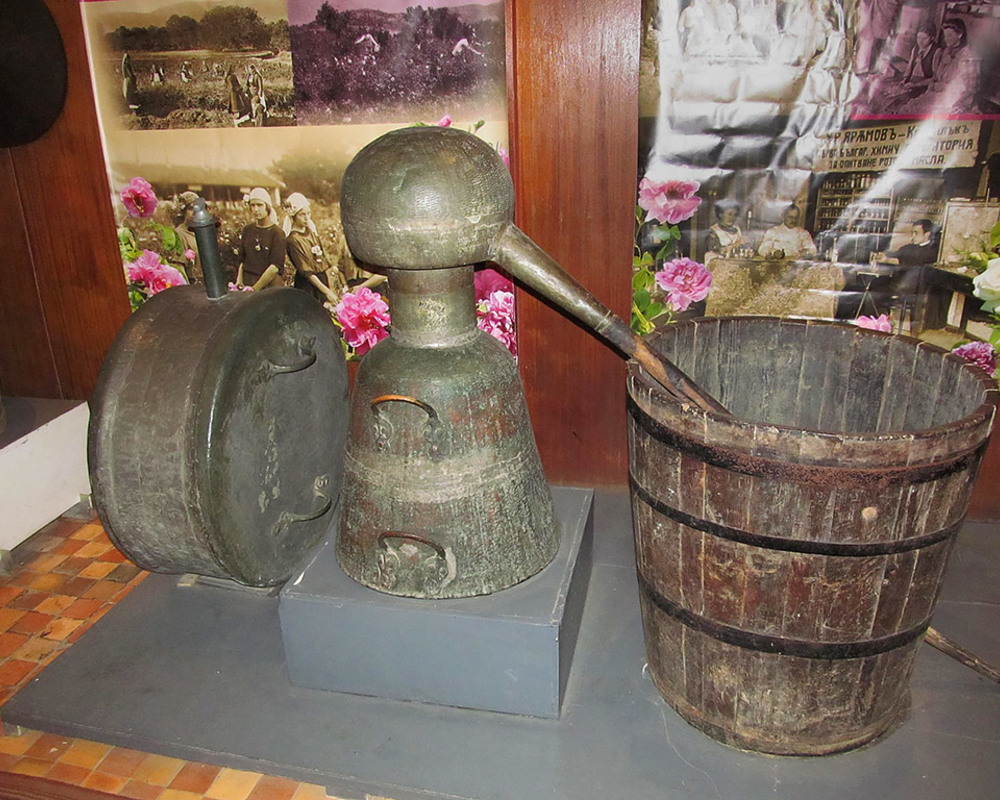 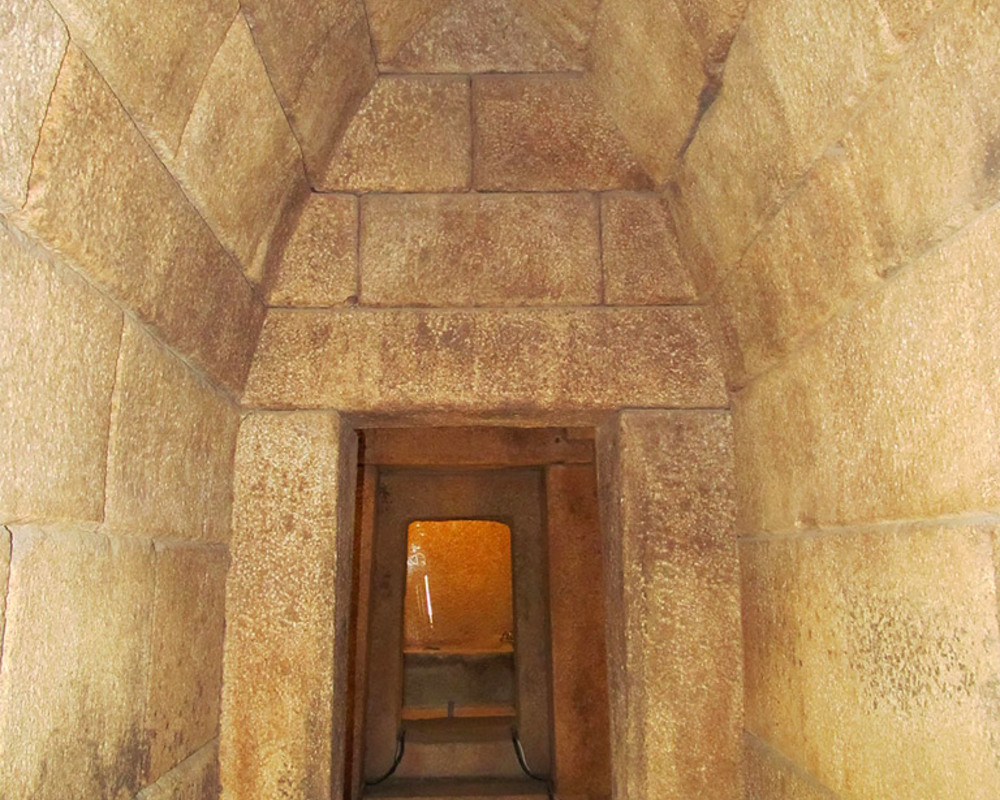 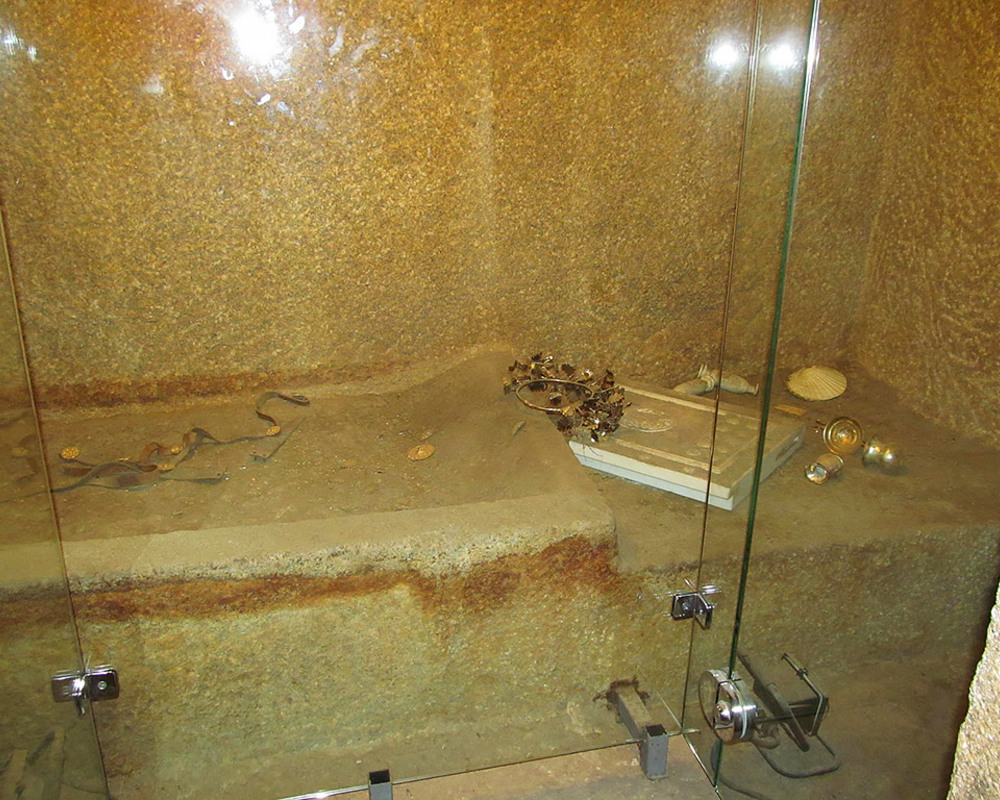 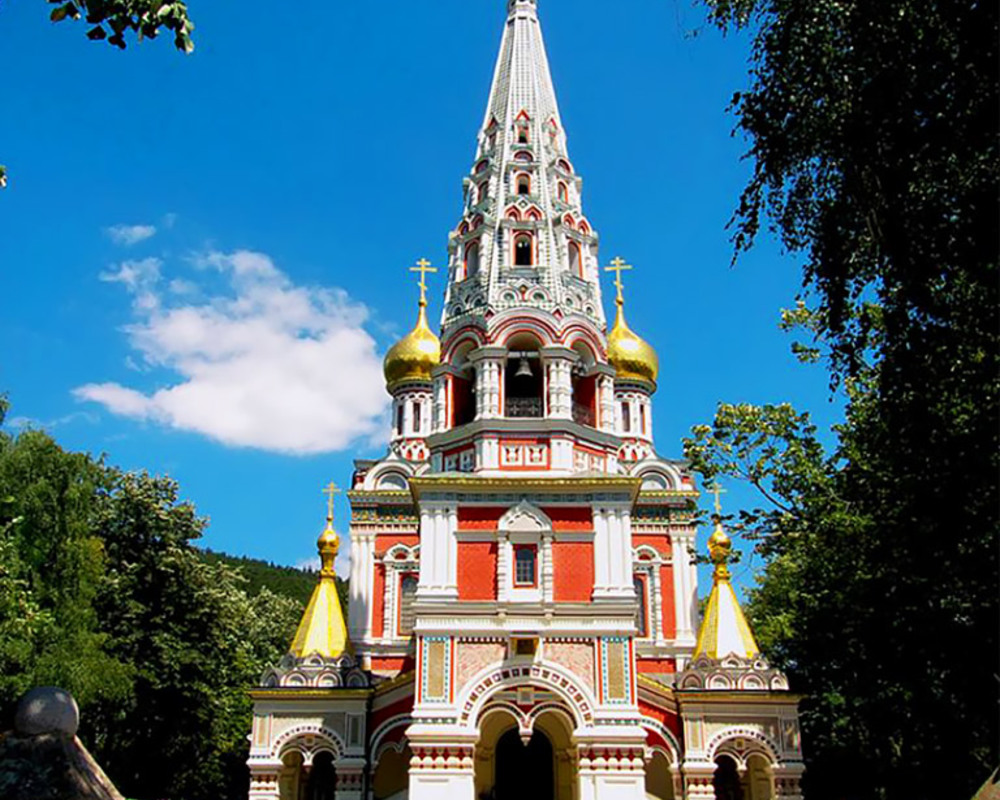 Trip to Kazanlak, Rose Valley and the Valley of the Thracian Kings from Plovdiv

The rose is one of the main symbols of Bulgaria. The country produces the best rose oil in the world since 1664 when the first rose bushes were imported from Syria via Ottoman Turkey. Now Bulgaria manufactures about 70% of all rose oil in the world. The Kazanlak rose (from the family of the Damask roses) is being grown in the notorious Rose Valley in Central Bulgaria where the unique climate conditions and soils are perfect for this remarkable plant. The Rose valley covers geographically the Valley of the Thracian Kings as well.

Traveling through some rose bushes fields, we arrive at the center of Kazanlak town. Our first stop for the day is the Rose Museum of Kazanlak which is the only one of its kind in the world and stores more than 15 000 items related to the rose-picking and rose-production in Bulgaria.

Then we will proceed to the local Museum of history Iskra, which contains more than 50 000 original items. The museum protects, examines and promotes the entire rich historical heritage of the Kazanlak region, including all Thracian tombs and treasures from the Valley of the Thracian rulers.

Next, we discover the UNESCO World Cultural Heritage site – the Thracian Tomb of Kazanlak which impresses the visitor with its unique frescoes from 4th century BC. The tomb consists of a narrow corridor and a round burial chamber with the famous paintings on the cupola. The Thracian tomb of Kazanlak is a unique aesthetic and artistic work, a masterpiece of the Thracian creative spirit. This monument is the only one of its kind anywhere in the world.

After lunch, we will continue to the Thracian Tomb Golyama Kosmatka. This is one of the biggest mounds ever found on the Balkan Peninsula, dating from the end of 5th century BC. About 20 gold objects were found in that tomb. Among them is a very precisely made golden wreath from oak leaves, a golden wine cup, golden heads of a goddess and a deer. The most ancient object ever found in a Thracian grave is a silver shell with golden decoration. A bronze man’s head was found in Golyama Kosmatka too. All these findings impress with their marvelous workmanship and are valuable examples of art. They are exhibited in the historical museum of Kazanlak. Archaeologists believe they have found the tomb of the greatest Thracian king Seuthes III.

Our final stop for the day is the Shipka Memorial Church which is an outstanding Russian Orthodox temple built between 1885 and 1902 near Shipka town at the foothills of the Balkan Range. The Shipka Monument complex is dedicated to the Russian, Ukrainian and Bulgarian soldiers who died for the liberation of Bulgaria in the Russo – Turkish War in 1877-78.

The trip is all year round but please remember that the bloom of the roses varies slightly every year but generally is between 1st of May and 15th of June. Lavender is in bloom in June, while sunflowers start in middle June until the end of July.

All activities in Veliko Tarnovo

37 people are watching this activity