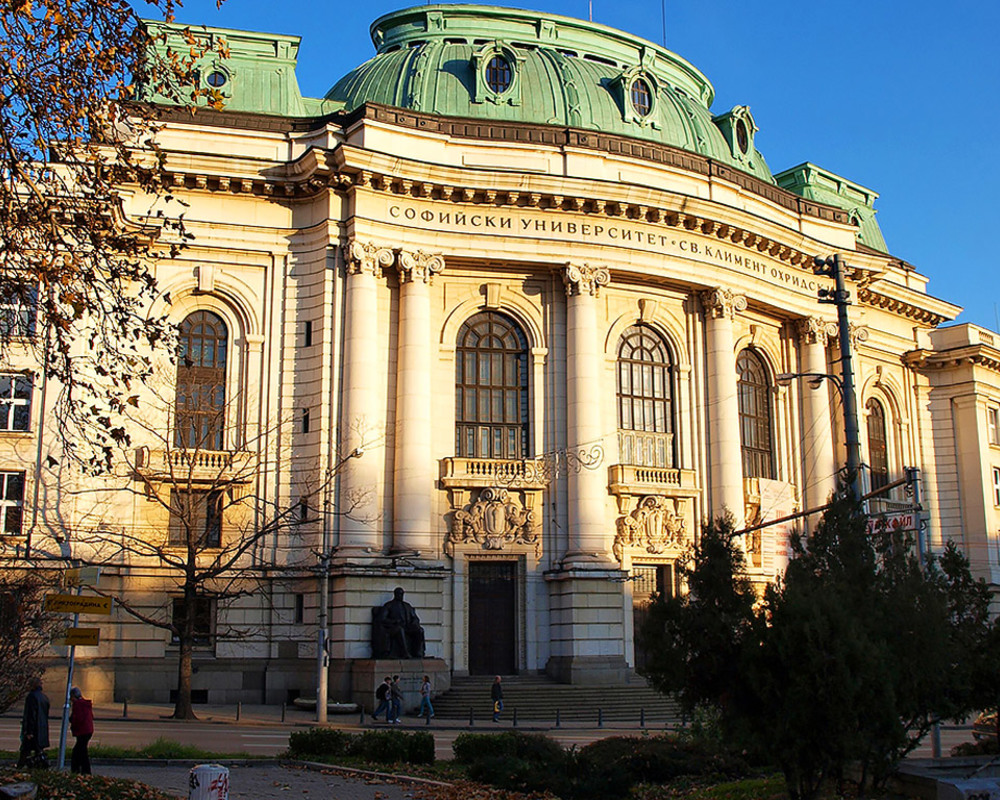 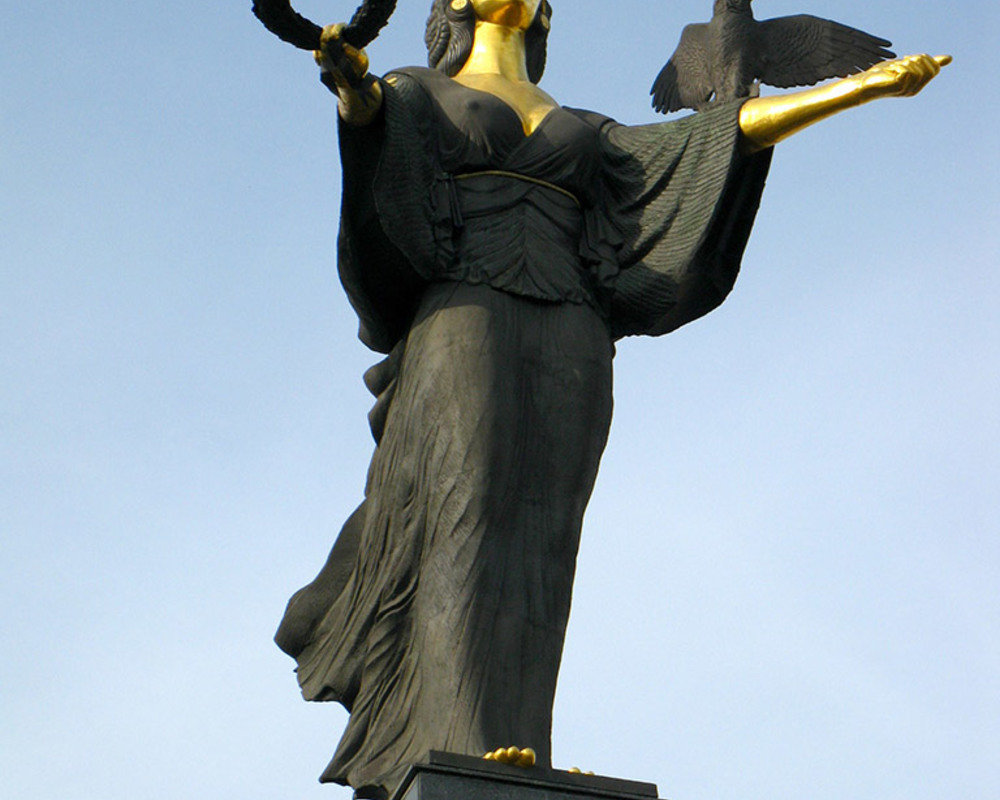 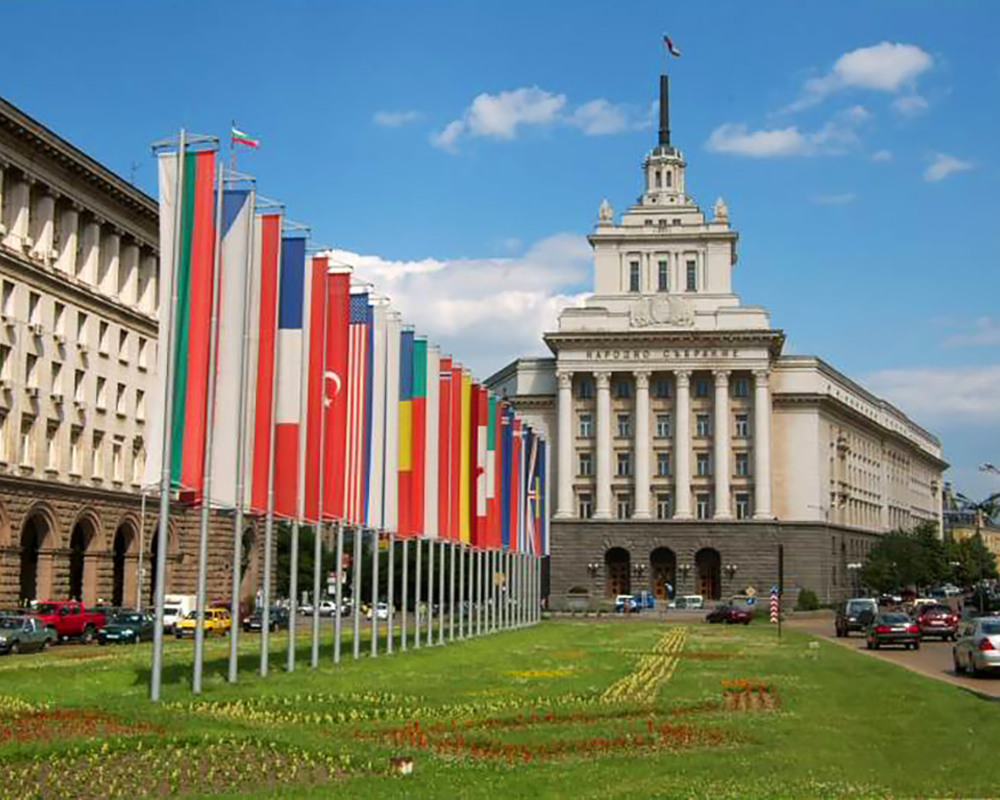 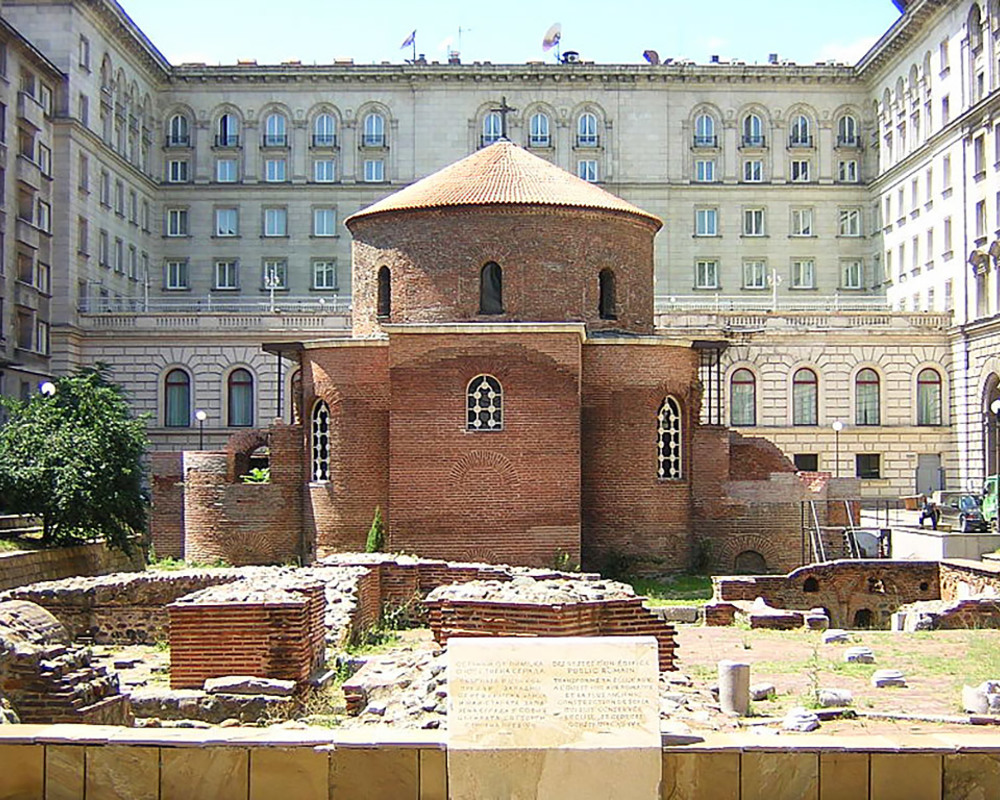 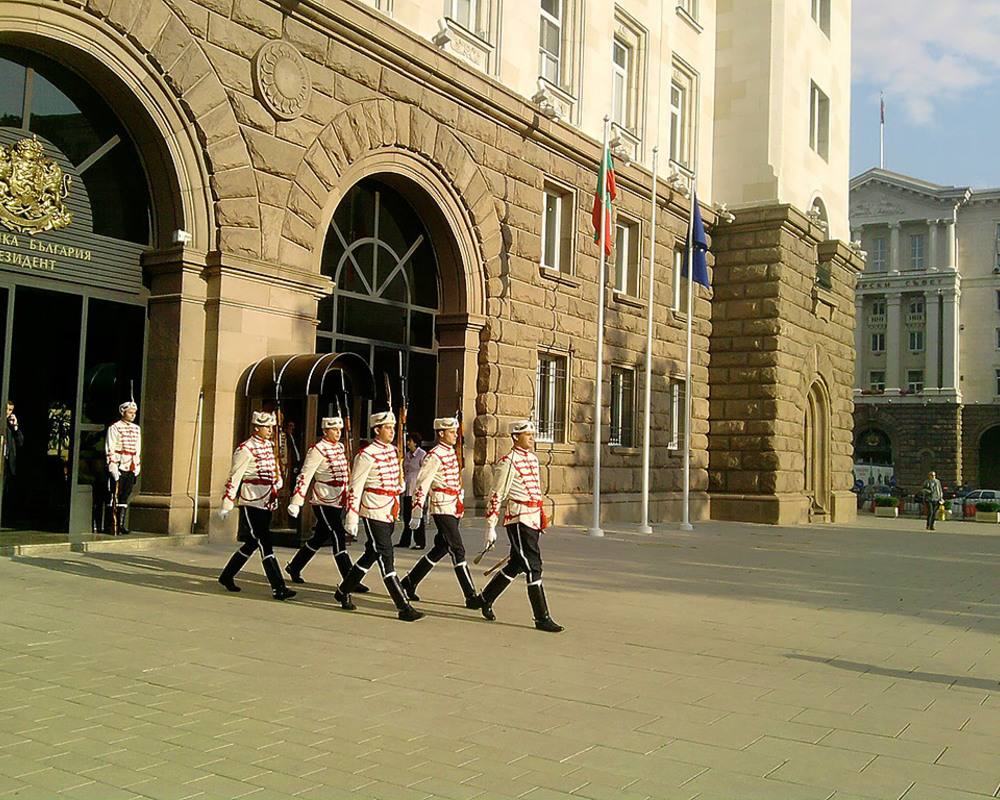 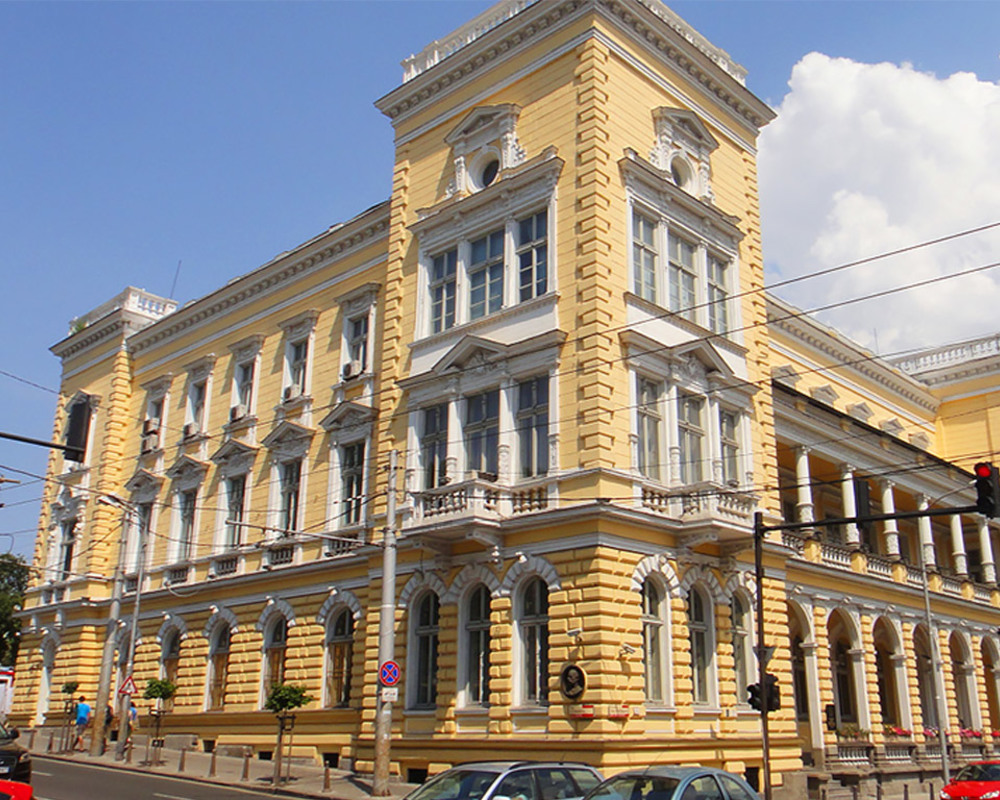 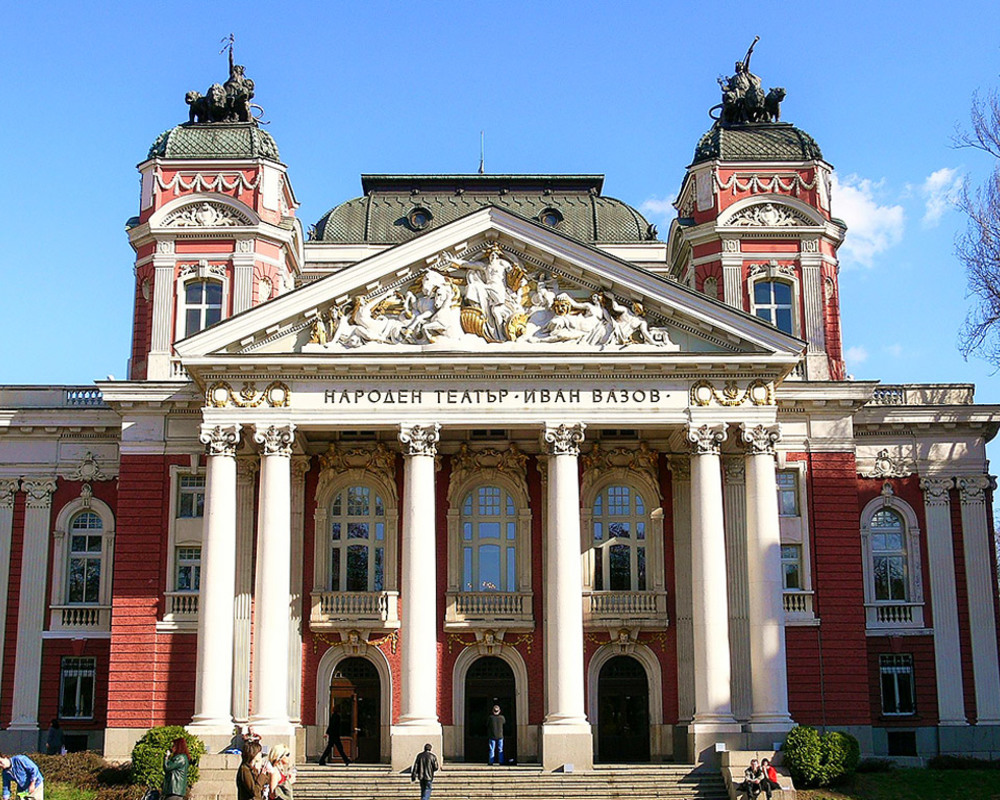 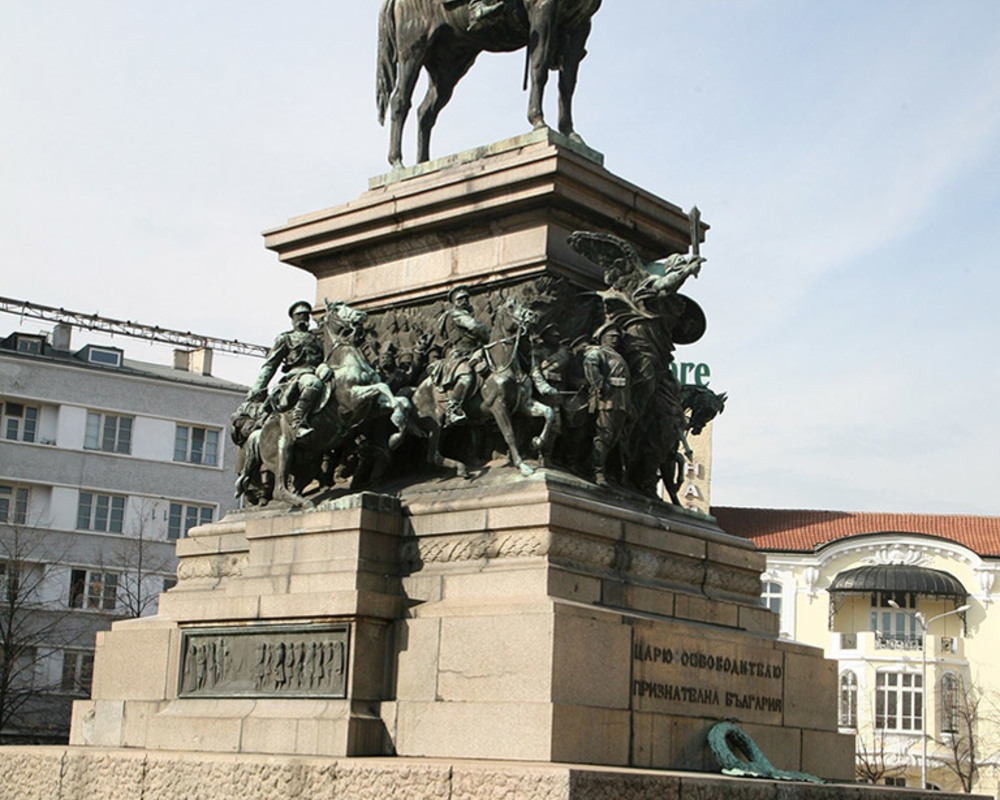 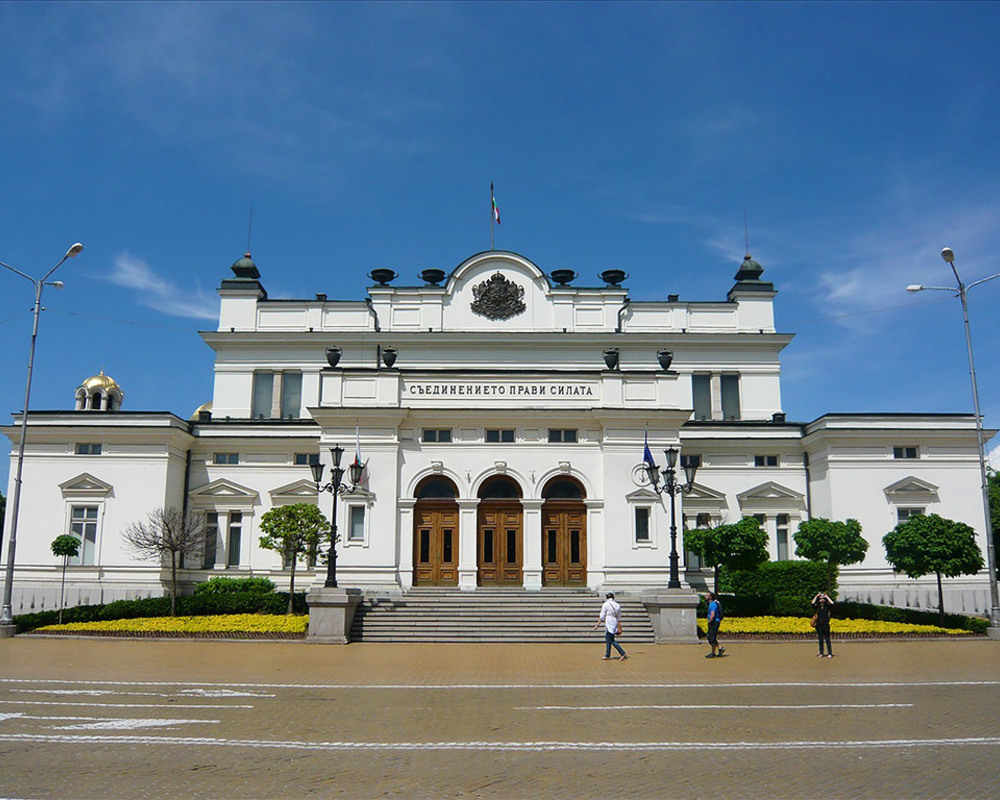 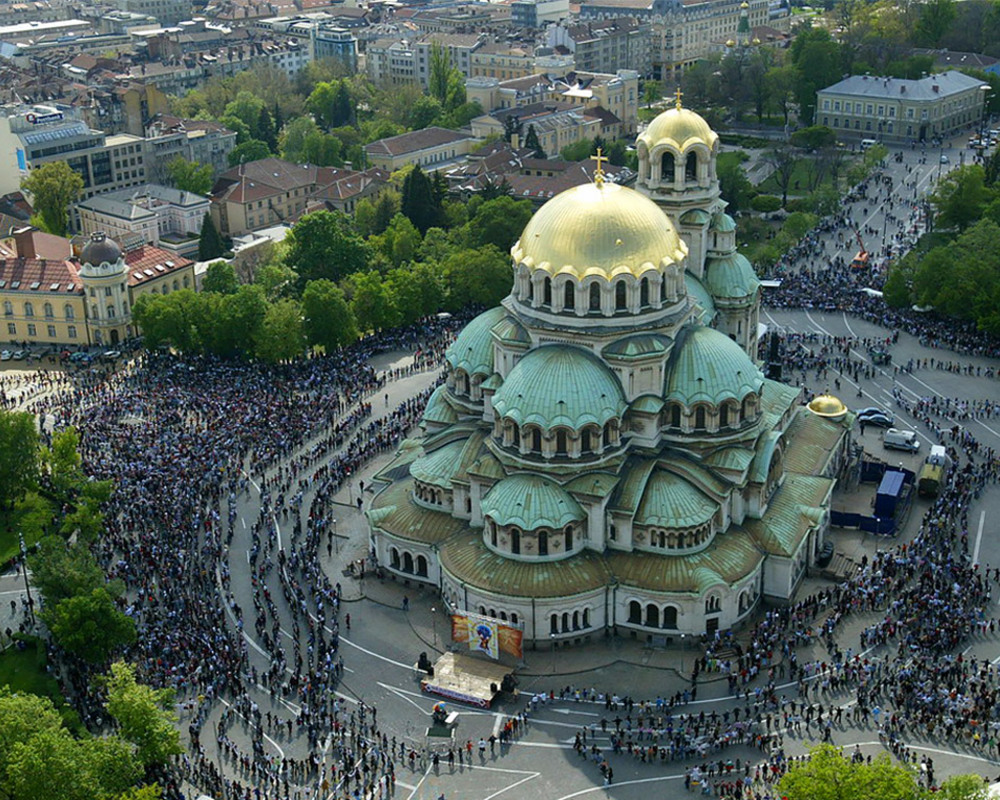 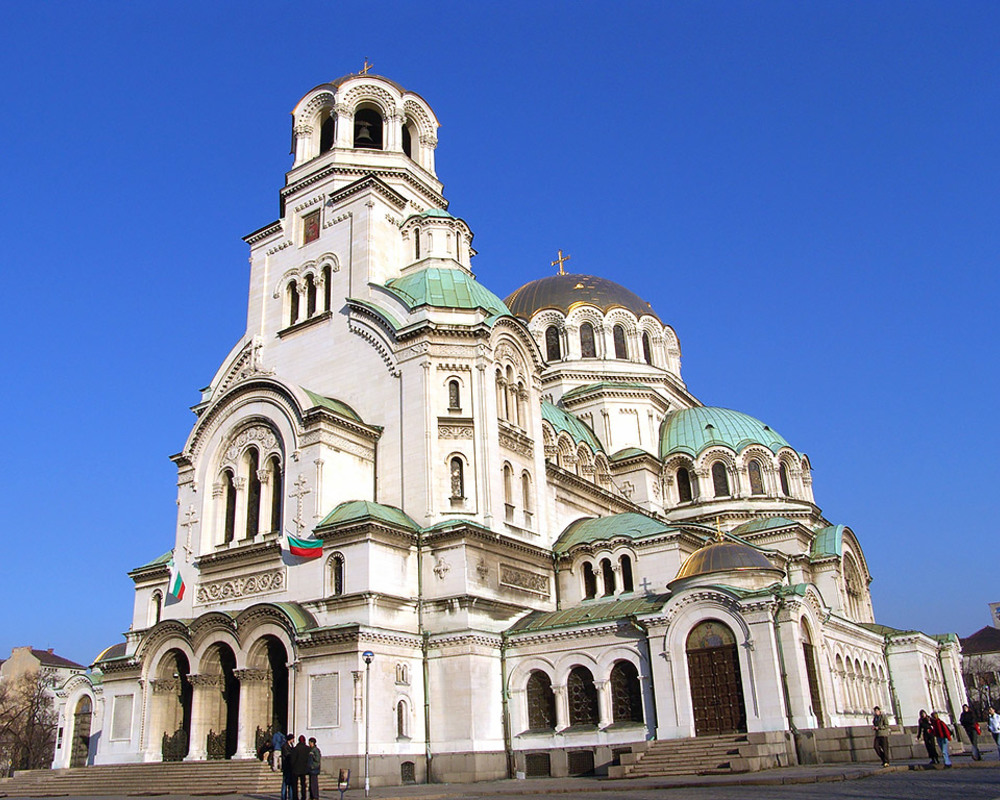 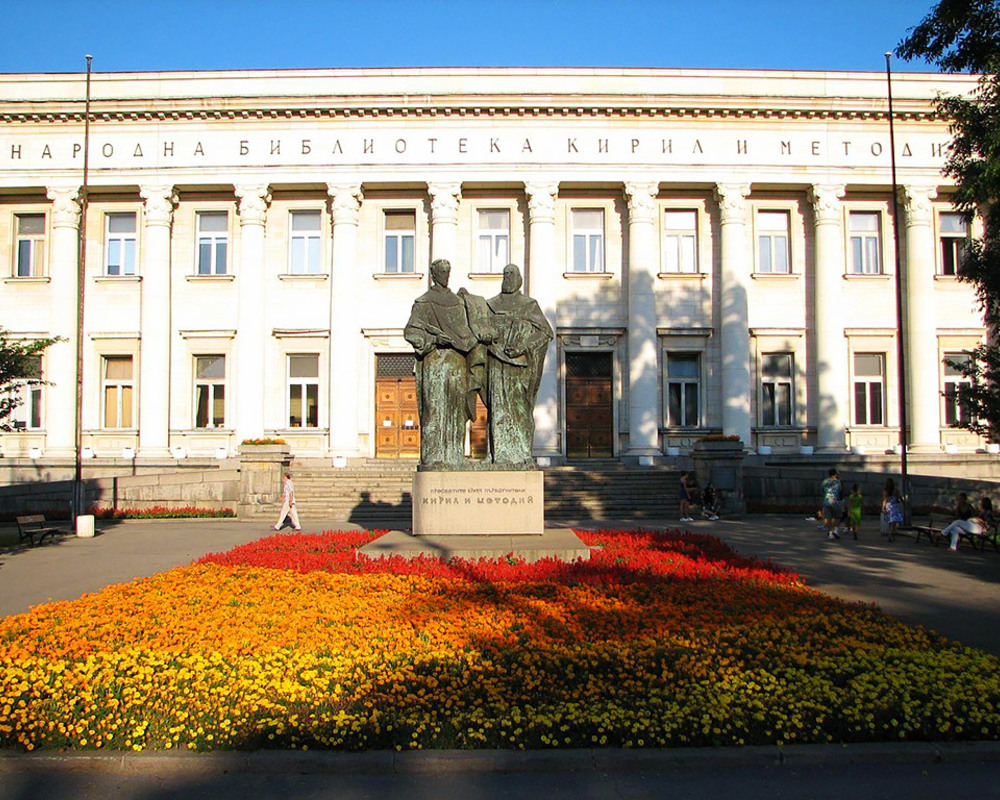 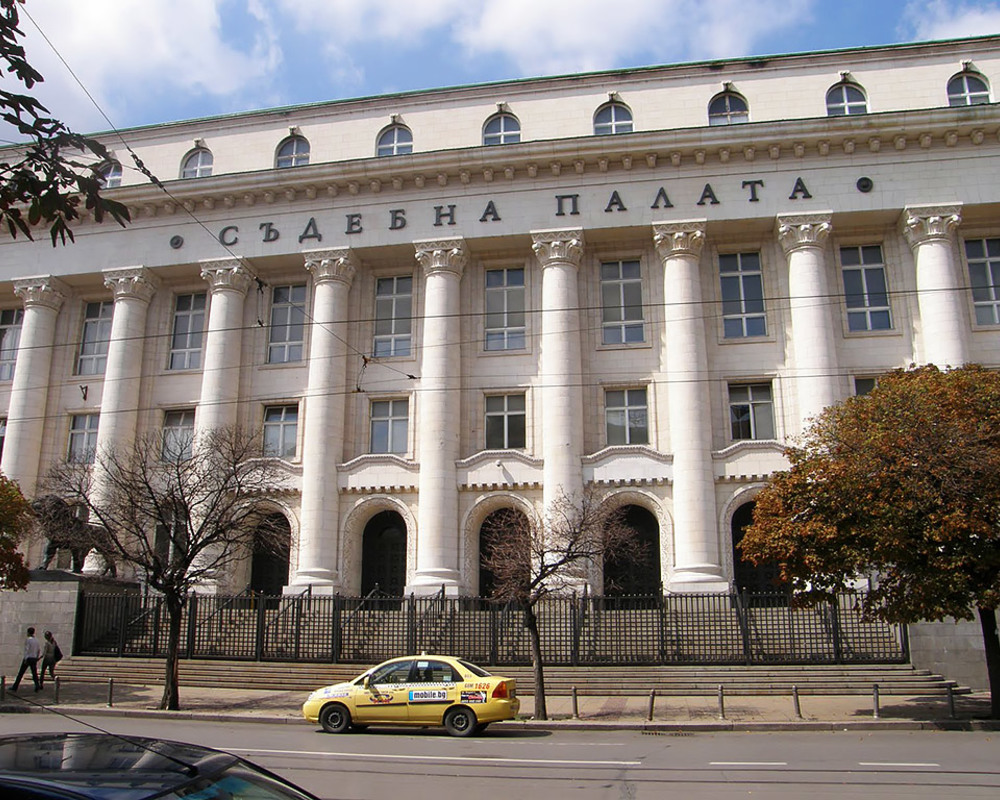 Day trip to Sofia from Plovdiv

Sofia is the capital and largest city of Bulgaria with a population of 1,3 million people. It is located in Western Bulgaria at 550 m above sea level and about 150 km northwest of Plovdiv. Sofia is the administrative, cultural, and economic center of the country. The capital is also located at the northern foot of the Vitosha Mountain, in the Sofia Valley that is surrounded by mountains on all sides. Three mountain passes lead to the city, which have been key roads since Antiquity, connecting the Adriatic Sea and Central Europe with the Black and the Aegean Sea.

Sofia is a memorable city with a 7000-year history boasting of some artifacts from the Neolithic period. The first known tribes to settle in Sofia and the valley were the Thracians who established a settlement there in the 7th century BC.

Sofia’s development as a significant settlement owes much to its central position in the Balkans. The city is also known for its numerous mineral and thermal springs.

On this walking sightseeing tour we will visit some of the Sofia’s popular tourist landmarks like the gold-domed Alexander Nevsky Cathedral, Ivan Vazov National Theatre, The Russian church “St. Nikolai”, the late Roman Church of Saint George from 4th century, Sofia Synagogue which is the largest in the Balkans, the Bulgarian Parliament, The Monument to the Tsar Liberator commemorating Alexander II of Russia, the early Byzantine Church of Saint Sophia from 6the century, and more.

All activities in Sofia

41 people are watching this activity